NVIDIA had a stronger quarter due to surging PC graphics

It wouldn’t be February if we didn’t hear the Q4 FY14 earnings from NVIDIA!  NVIDIA does have a slightly odd way of expressing their quarters, but in the end it is all semantics.  They are not in fact living in the future, but I bet their product managers wish they could peer into the actual Q4 2014.  No, the whole FY14 thing relates back to when they made their IPO and how they started reporting.  To us mere mortals, Q4 FY14 actually represents Q4 2013.  Clear as mud?  Lord love the Securities and Exchange Commission and their rules.

The past quarter was a pretty good one for NVIDIA.  They came away with $1.144 billion in gross revenue and had a GAAP net income of $147 million.  This beat the Street’s estimate by a pretty large margin.  As a response, trading of NVIDIA’s stock has gone up in after hours.  This has certainly been a trying year for NVIDIA and the PC market in general, but they seem to have come out on top.

NVIDIA beat estimates primarily on the strength of the PC graphics division.  Many were focusing on the apparent decline of the PC market and assumed that NVIDIA would be dragged down by lower shipments.  On the contrary, it seems as though the gaming market and add-in sales on the PC helped to solidify NVIDIA’s quarter.  We can look at a number of factors that likely contributed to this uptick for NVIDIA.

Add-in sales were brisk primarily due to the release of quite a few next generation titles which leverage DX11 functionality.  Users who have machines several years old still have the CPU horsepower to handle these new titles, but have found a need to upgrade their graphics cards.  The variety and selection of titles for the PC matches or exceeds that of the Xbox or Playstation consoles.  Steam sales and a thriving independent game development scene have also added impetus for PC gaming.  We must also consider that only just recently have the next generation consoles hit the market, and the launch titles for those products are not necessarily in the realm of “a killer app”. 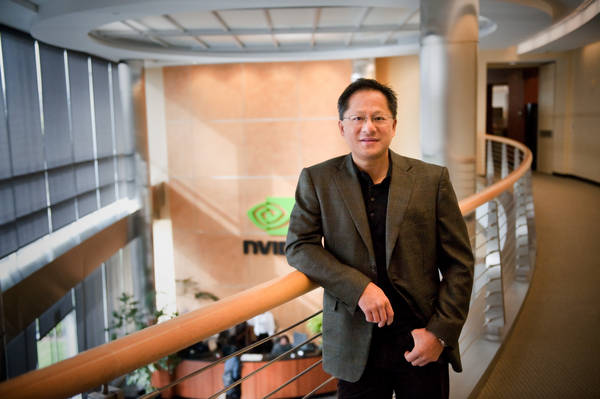 JHH will be seeing this view for a while due to NVIDIA postponing the construction of their new office buildings.

All of the other products in NVIDIA’s portfolio showed a decline year over year.  Quadro stayed about even but had a weaker quarter as compared to last.  Tesla also saw a decline quarter over quarter due to large scale build-out schedules.  Tegra saw a drop due to the lack of overall pickup of Tegra 4 throughout this year.  Even though Tegra 3 was not a huge seller, Tegra 4 was worse.  Tegra 4 is seeing some uptake in the automotive market due to some strategic partnerships and what looks to be some very aggressive software development help from NVIDIA with their customers.  There is a lot of internal optimism for the Tegra K1 and the Denver based, 64 bit Tegra a bit further down the line.  The addition of the Kepler graphics technology to their ARM based offerings is a very strong move by NVIDIA that could pay off with increased marketshare for their products.  The recently released Tegra 4i could create a positive uptake for Tegra overall due to the inclusion of the LTE/programmable modem.

Net income is down as compared to last year, and this is attributed to a higher operating income.  My guess is that NVIDIA continues to pour as much money as possible into SOC development.  NVIDIA certainly did not burst upon the SOC scene as they were hoping to.  They are a niche player when compared to the Qualcomms and Samsungs of the world.  They do have very valuable graphics IP which looks to play a more important part this coming year.  NVIDIA also has no real choice but to pursue the SOC market.  While the PC Graphics division is still the prime mover for the company, SOCs will be the future.  I can foresee that in about 10 years the value proposition of a standalone graphics card for most use cases will be nearly nonexistent.  To ensure that NVIDIA stays relevant, they have to address the SOC market very aggressively.  As we have seen with AMD and Intel and their inclusion of competent graphics capabilities with their CPUs, NVIDIA must go the route of including a competent CPU with their graphics. 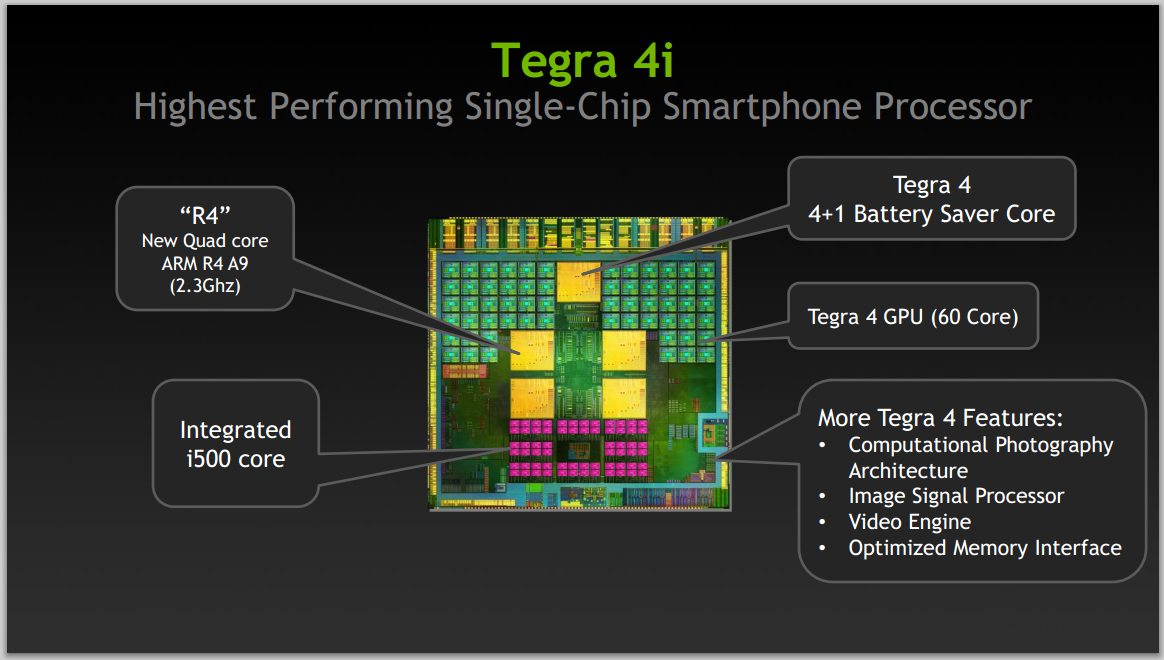 With the inclusion of the Icera programmable modem, the Tegra 4i could be a breakout product for NVIDIA.  Could be…

Revenue for this next quarter is expected to be in the $1.05 billion range.  Seasonality again rears its ugly head, but NVIDIA looks to have at least one more major release for the desktop this year.  Overall the company seems healthy and they keep finances under control.  It is interesting to see that NVIDIA gained marketshare this past quarter with all of the rage about coin mining and AMD graphics cards.  I wonder if the engineers at NVIDIA are upset that they didn’t provide better GPGPU capabilities with Kepler to take advantage of the potential market for cryptocurrency mining?

NVIDIA just keeps chugging along, but this year will certainly be important in terms of the SOC strategy.  Tegra 4i with the integrated modem could be a relatively successful product, but we also have their Denver based products to look forward to.  The Denver version of K1 was shown up and running at CES and we can assume that they are continuing development on that 64 bit product.  No timeline has been given for its introduction, but the best guess would be a late Q3 release.  Until the point where they can offer a much more compelling product in the SOC market, NVIDIA will rely on their strong graphics portfolio to keep them heading into 2014 (FY2015). 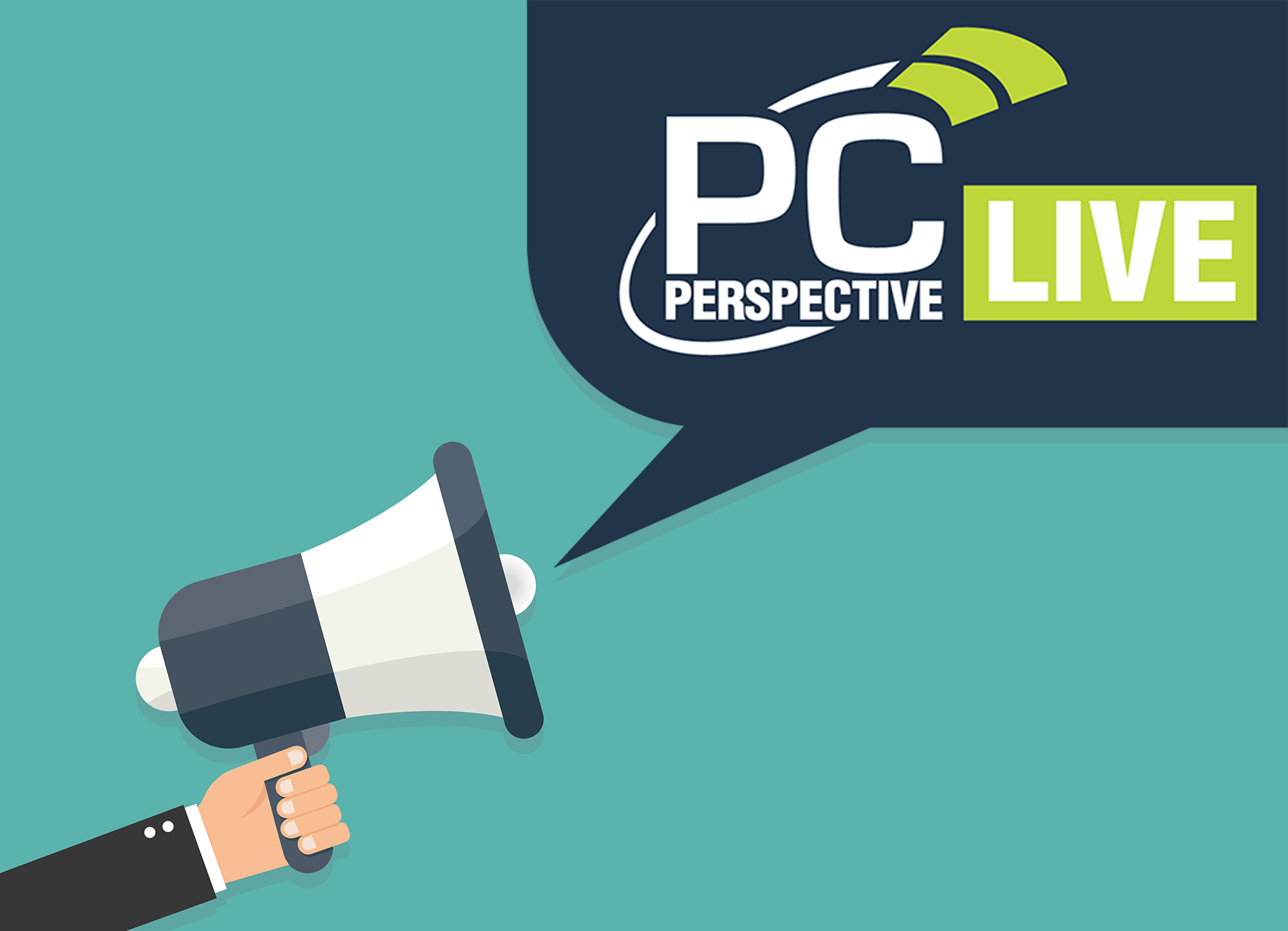