The recorded audio test was crystal clear and distortion-free. However, audio pickup through the microphone was barely audible without Microphone Boost set to full (+30dB) and input volume set to 50% to 75%.

To validate that the board’s device ports were functioning correctly, we connected an OCZ Vertex 3 90GB SATA III SSD to the system and ran the ATTO Disk Benchmark against the drive. NGFF port testing was performed using an M.2 to SATA III device adapter mPCIe card. ATTO was configured to test against transfer sizes from 0.5 to 8192 KB with Total Length set to 512 MB and Queue Depth set to 10. The SSD selected for testing has a maximum read throughput of 550 MB/s and a write throughput of 500 MB/s on a SATA III controller. The drive tests were repeated three times with the highest repeatable read and write speeds recorded. 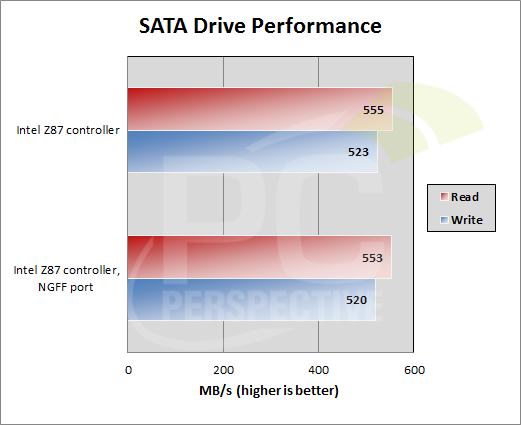 The Intel Z87 chipset controlled ports performed as expected. Drives connected to both the SATA and NGFF ports pushed the limits of the drive's internal capabilities for both read and write tests.

Note that that theoretical maximum throughput for a gigabit Ethernet adapter is 125 MB/s (1.0 Gbps). 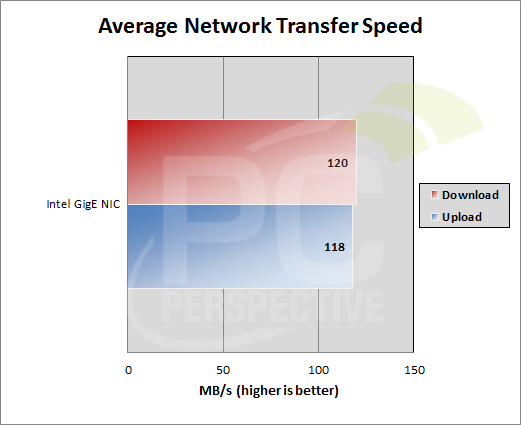 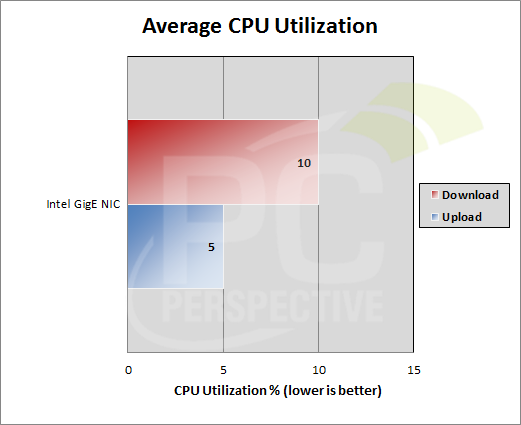 As expected, the Intel GigE controller performed very well over the duration of the transfer tests. Both upload and download speeds approached the theoretical maximum throughput rate for the port (at 125 MB/s). The CPU utilization remained at or under 10% during all test runs. 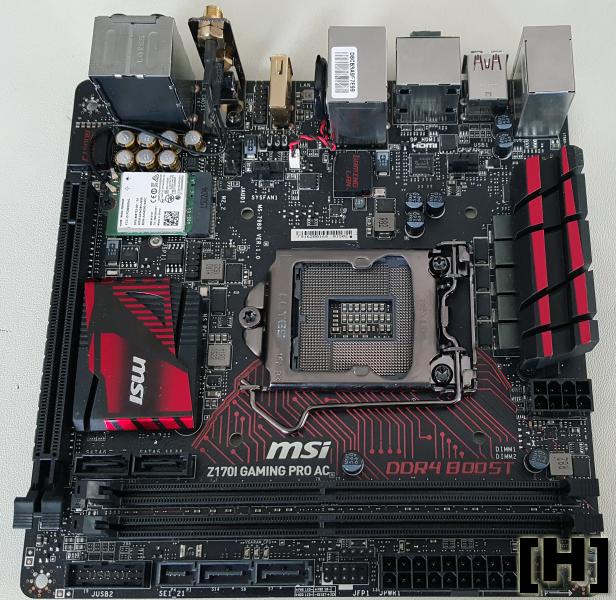