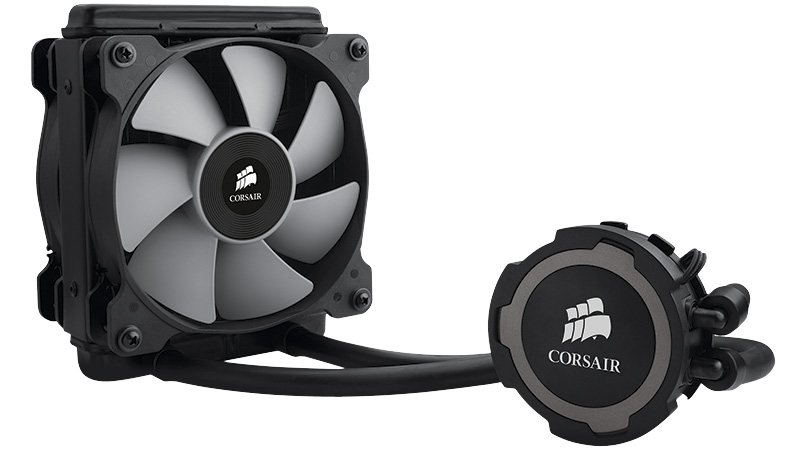 The Corsair Hydro Series™ H75 cooler's performance surprised me greatly. I have tested quite a few Corsair all-in-one units, so I had some expectations of how this cooler should perform going into the review. However, the fact that it had such a low operating noise level combined with its ability to almost match the performance of the Corsair H100i unit across the board is an impressive achievement. Corsair definitely has a high performance unit in the H75. 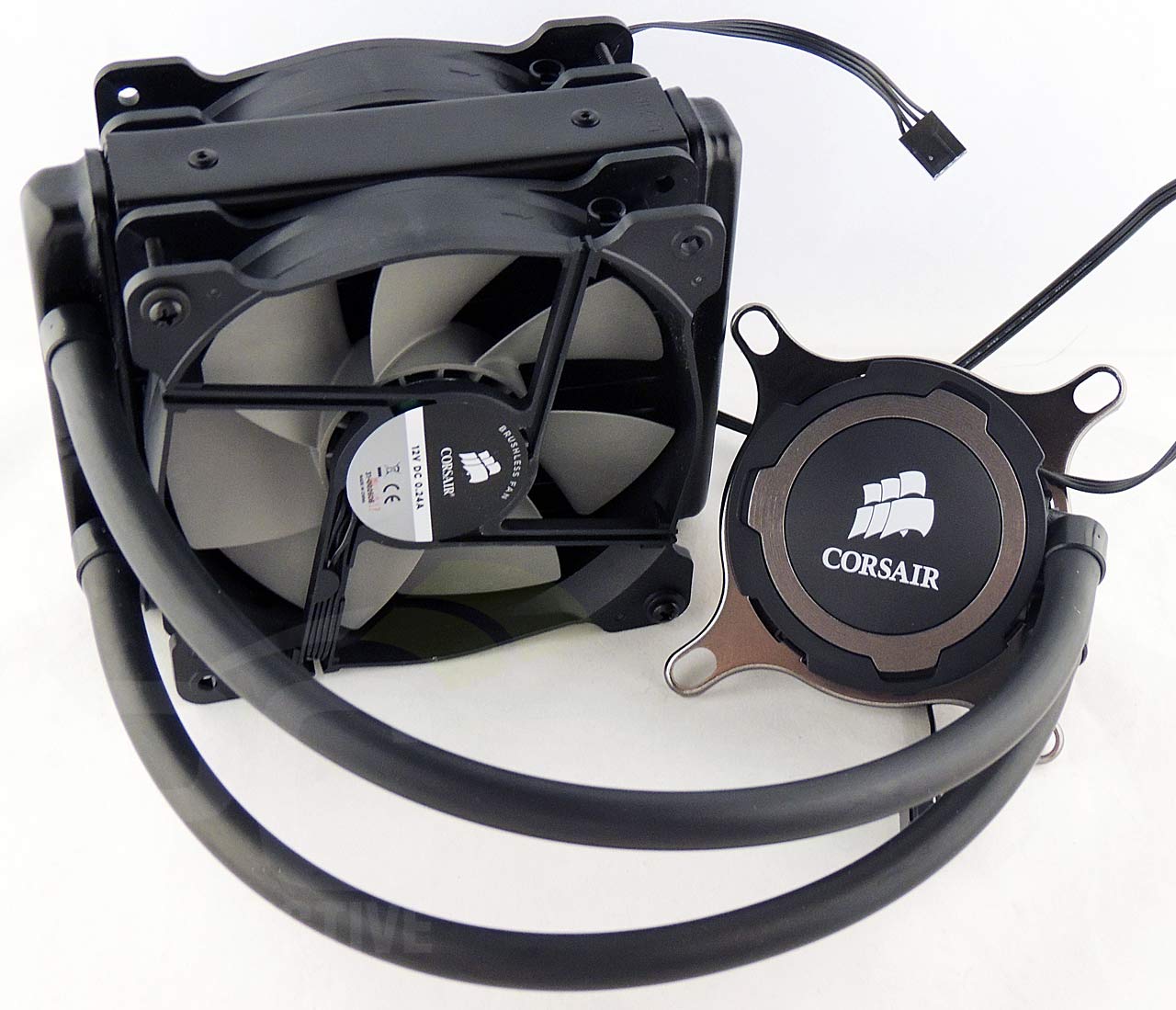 Before continuing with our parting sentiments on the Hydro Series™ H75 liquid cooler, we would like to take this opportunity to give our friends at Corsair a hearty "Thank You" for giving us the pleasure and opportunity to review the newest member of their Hydro Series™ line. I thought I knew what to expect from this cooler until I started compiling the test results. To say I was impressed by this small unit's performance is an understatement. It is no small task to keep an overclocked Haswell processor cool and the H75 did it without issue and with comparable numbers to units with larger radiators. The H75 itself is well built with a sleek appearance that we've come to expect from Corsair's Hydro Series™ cooler line.

The H75 was not without its issues though. The use of a plastic-based Intel baseplate does alleviate specific conductive-related issues with the motherboard, but the metal nut mounts in the base plate can be warped after just a few cooler remounts, allowing the mounting nuts to spin freely and causing issues with tightening the thumbscrews down sufficiently. Once the nut mounting holes in the baseplate become warped, it becomes nearly impossible to tighten or remove the thumbscrews to the standoffs when attempting to mount/dismount the cooler. The only other concern to be aware of is the possibility of galvanic corrosion in the unit because of the use of dissimilar metals in the copper block and the aluminum radiator. However, Corsair's 5 year warranty of the unit should be enough to alleviate this concern. 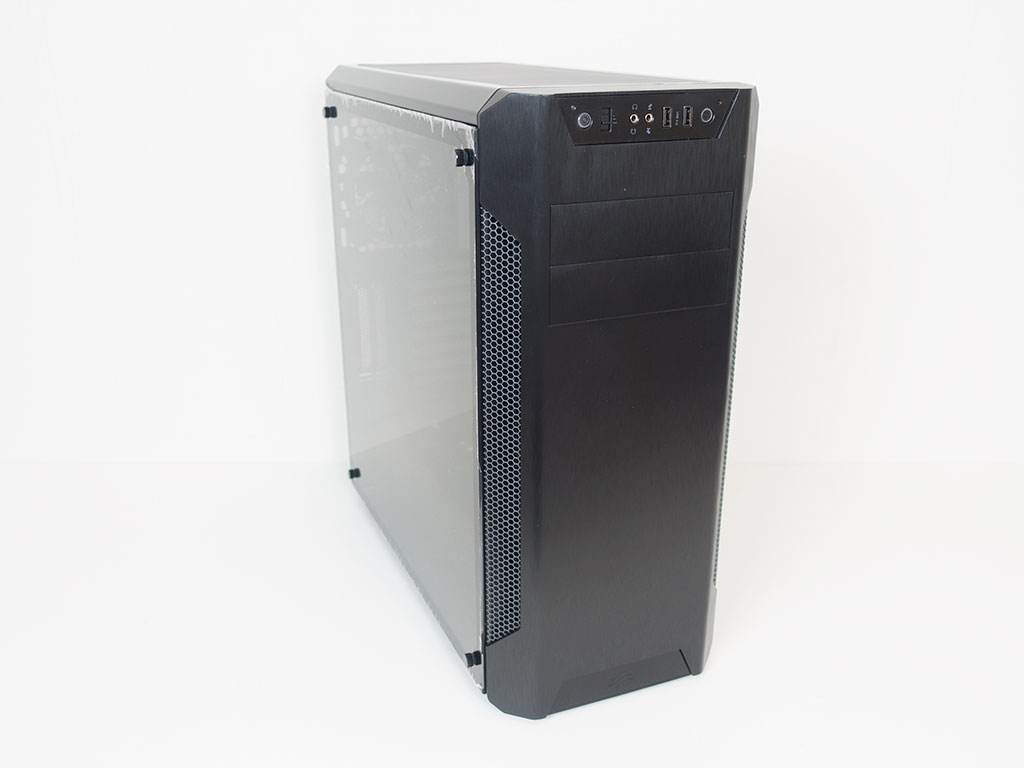 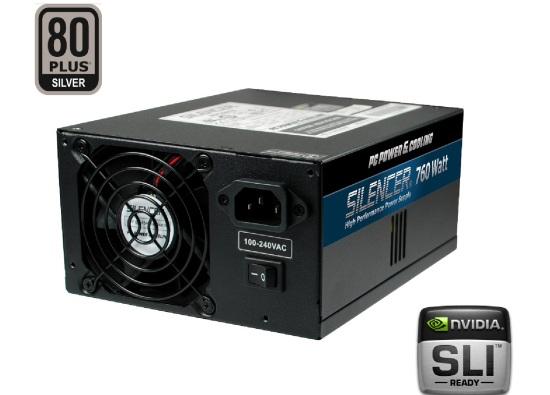