Intel Ready Mode is a new technology that looks to offer some of the features of connected standby for desktop and all-in-one PCs while using new power states of the Haswell architecture to keep power consumption incredibly low.  By combining a 4th Generation Core processor from Intel, a properly implemented motherboard and platform with new Intel or OEM software, users can access the data on their system or push data to their system without "waking up" the machine.

This feature is partially enabled by the C7 state added to the Haswell architecture with the 4th Generation Core processors but could require motherboard and platform providers to update implementations to properly support the incredibly low idle power consumption.

To be clear, this is not a desktop implementation of Microsoft Instant Go (Connected Standby) but instead is a unique and more flexible implementation.  While MS Instant Go only works on Windows 8 and with Metro applications, Intel Ready Mode will work with Windows 7 and Windows 8 and actually keeps the machine awake and active, just at a very low power level.  This allows users to not only make sure their software is always up to date and ready when they want to use the PC but enabled access to a remote PC from a remote location – all while in this low power state.

How low?  Well Intel has a note on its slide that mentions Fujitsu launched a feature called Low Power Active Mode in 2013 that was able to hit 5 watts when leveraging the Intel guidelines. You can essentially consider this an incredibly low power "awake" state for Intel PCs.

Intel offers up some suggested usage models for Ready Mode and I will be interested to see what OEMs integrate support for this technology and if DIY users will be able to take advantage of it as well. Lenovo, ASUS, Acer, ECS, HP and Fujitsu are supporting it this year. 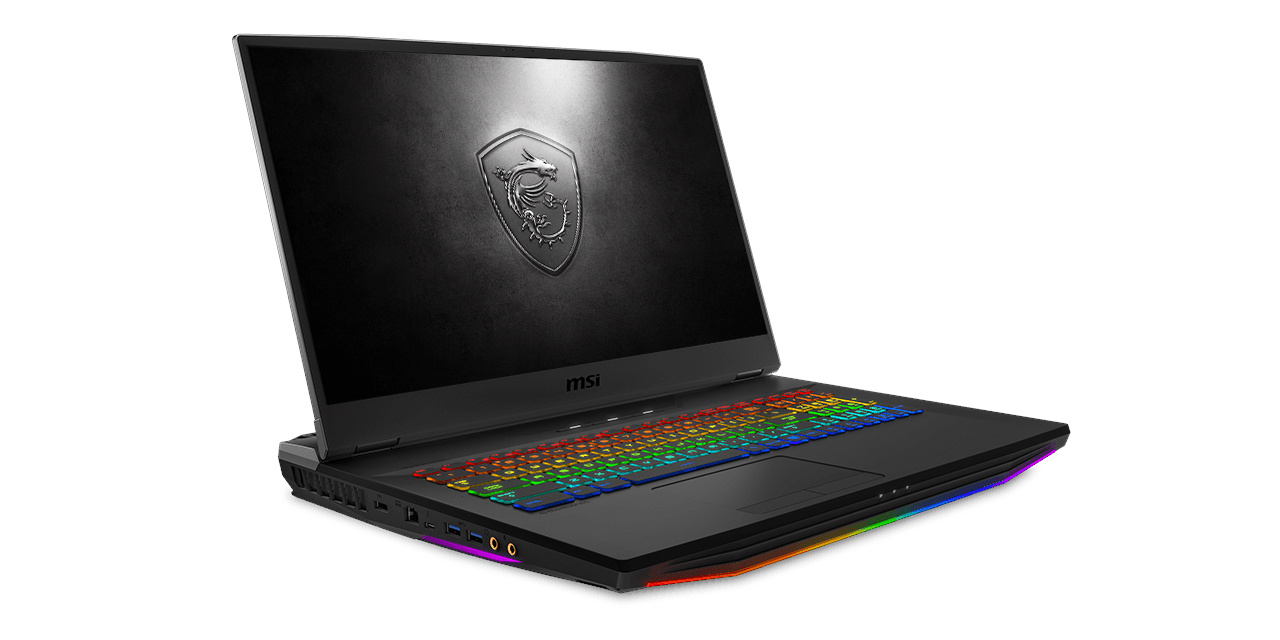 Something to aim for 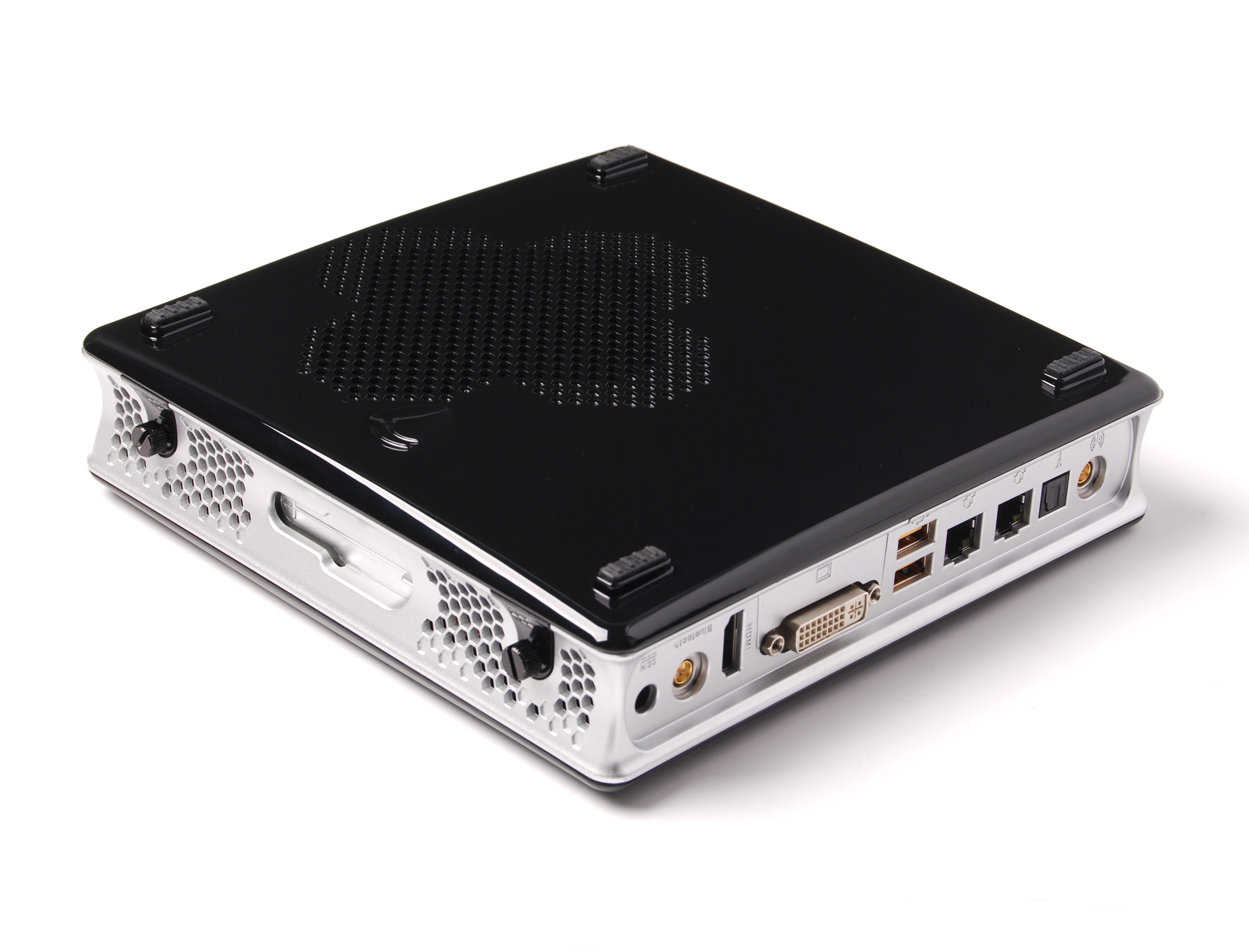