Two months ago, Valve presented a new prototype of their Steam Controller with a significantly changed button layout. While the overall shape and two thumbpads remained constant, the touchscreen disappeared and the face buttons more closely resembled something from an Xbox or PlayStation. Another prototype image has been released, ahead of GDC, without many changes.

Valve is still in the iteration process for its controller, however. Ten controllers will be available at GDC, each handmade. This version has been tested internally for some undisclosed amount of time, but this will be the first time that others will give their feedback since the design that was shown at CES. The big unknown is: to what level are they going to respond to feedback? Are we at the stage where it is about button sizing? Or, will it change radically – like to a two-slice toaster case with buttons inside the slots.

GDC is taking place March 17th through the 21st. The expo floor opens on the 19th. 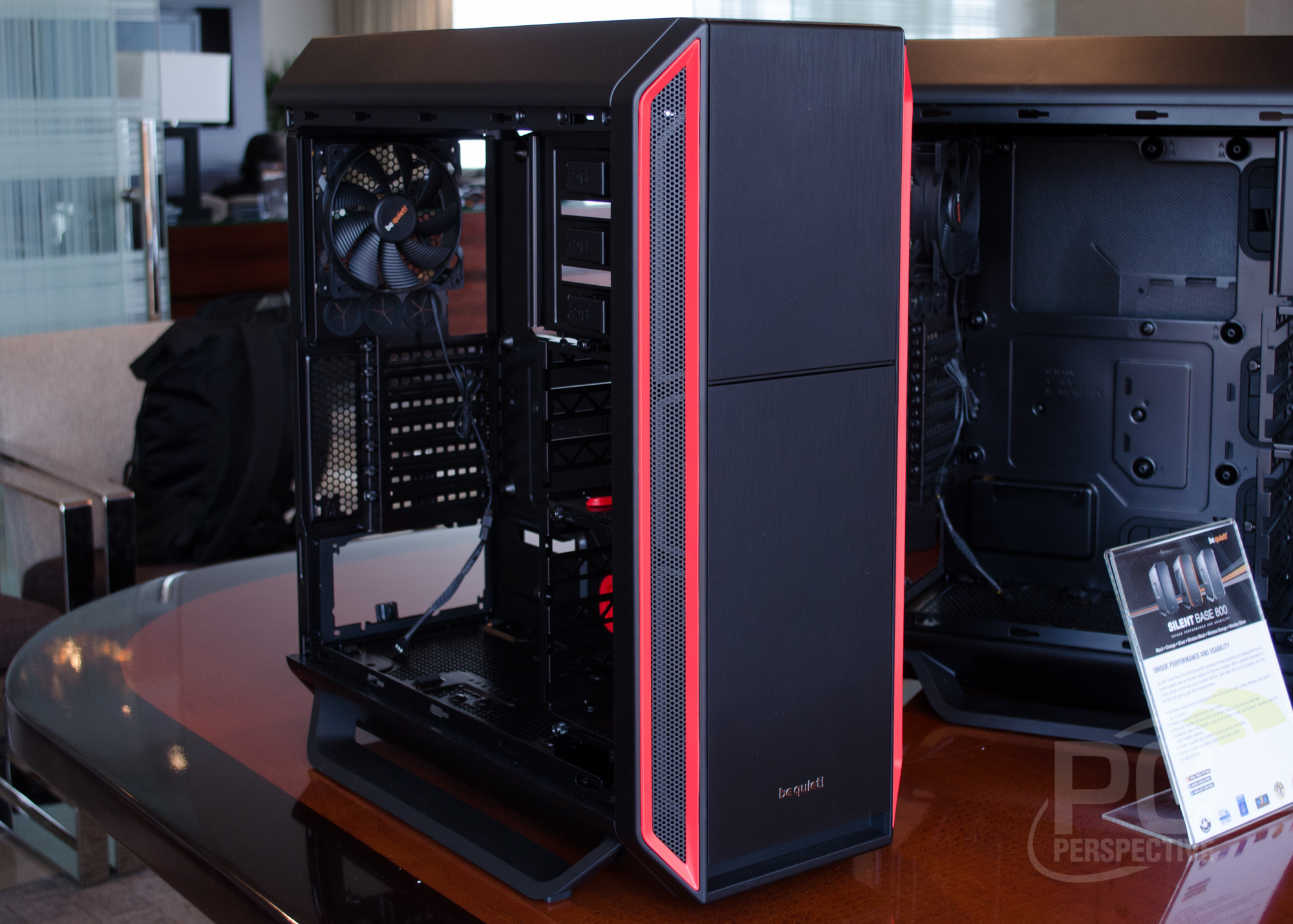