Though Ivy Bridge-E is not too distant of a memory, Haswell-E is on the horizon. The enthusiast version of Intel's architecture will come with a new motherboard chipset, the X99. (As an aside: what do you think its eventual successor will be called?) WCCFTech got their hands on details, albeit some of which have been kicking around for a few months, outlining the platform.

First and foremost, Haswell-E (and X99) will support DDR4 memory. Its main benefit is increased bandwidth and decreased voltage at the same current, thus lower wattage. The chipset will support four memory channels.

Haswell-E will continue to have 40 PCIe lanes (the user's choice between five x8 slots or two x16 slots plus a x8 slot). This is the same number of total lanes as seen on Sandy Bridge-E and Ivy Bridge-E. While LGA 2011-3 is not compatible with LGA 2011, it does share that aspect. 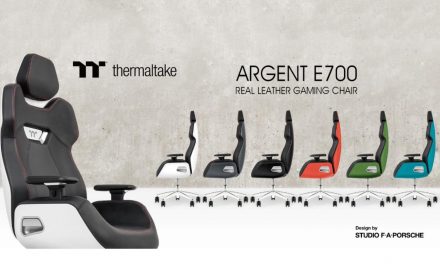