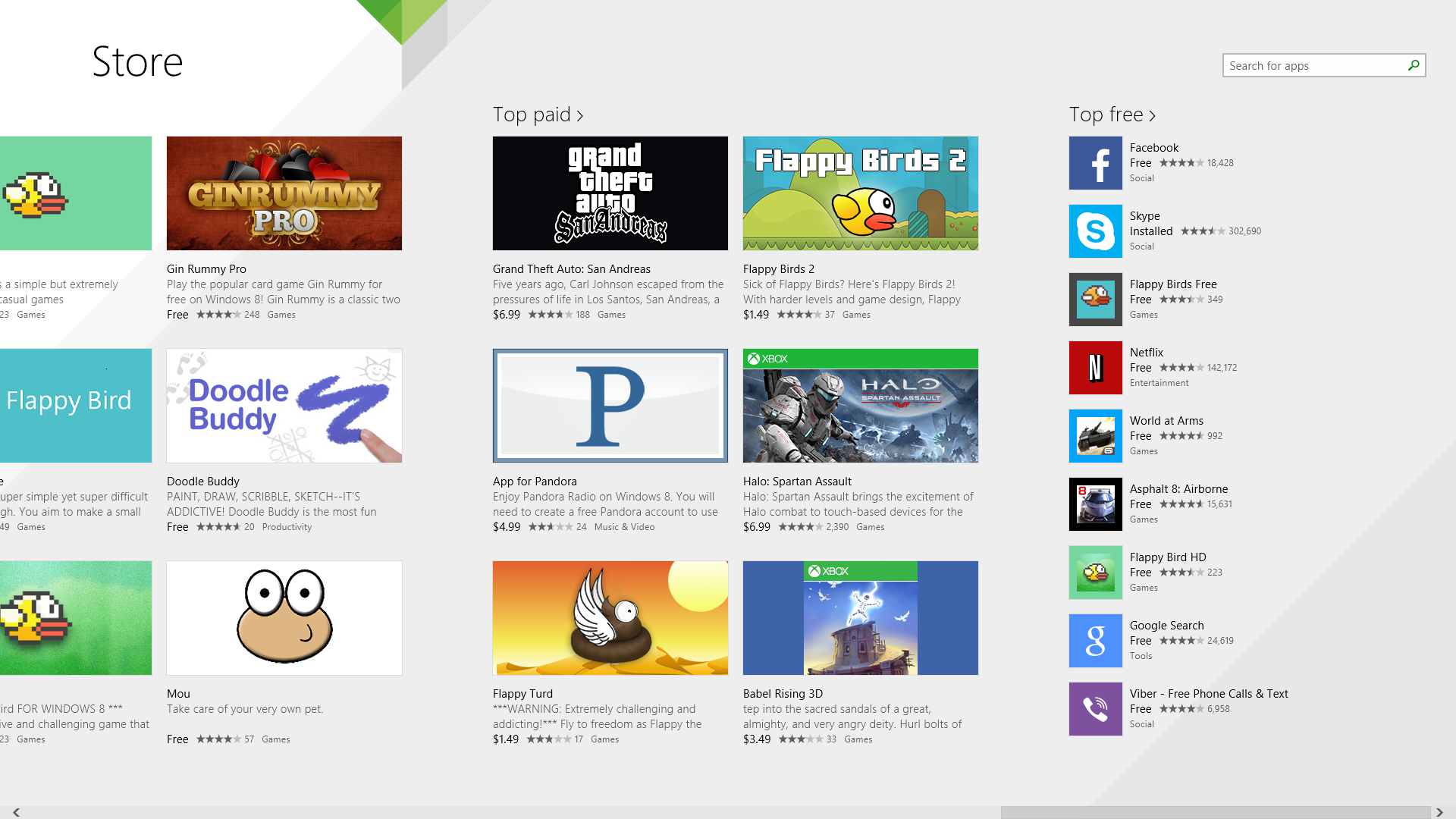 Microsoft introduced its own application download repository with Windows 8 along with an SDK for developers to put together touch friendly applications around the formerly-Metro-No-Longer-Modern-Whatever-It-Is-Called-This-Month user interface. Dubbed the Windows Store, it would be the source of applications for Windows RT, Windows Phone, and Windows x86/64 alike.

Since the release of Windows 8 Consumer Preview in February 2012, users have been able to use the Windows Store application to search for and download both free and paid-for apps. The Windows Store is a curated marketplace with applications that must be certified for compatibility by Microsoft who takes a percentage of sale price (30% or less depending on number of downloads).

At the end of last year, Microsoft had approximately 142,000 apps listed in the Store. Further, the company is seeing as many as 4 million application downloads per day from the Store. The 4 million downloads per day number was uncovered by Alex Wilhelm at TechCrunch, and is a 134.6% increase over the downloads/day number from October 2013. The breakdown of application type is pre-dominately free with paid applications acconting for less than half of the daily downloads (which makes sense).

At the current download rate, Microsoft could push as many as 1.46 billion app downloads a year. All things considered, the Windows Store is still dwarfed in downloads, number of apps, and popularity by the iOS, Google, and Mac app stores, but it is showing a surprising amount of growth lately. Hopefully this rise in popularity will beget more popularity from the cycle of developers getting interested in the Store and users getting new applications. (Ideally, as the Windows Store userbase grows, developers will have increased incentive to program new, or port existing, apps to Metro which should further bring in new users and so on).

Have you used the Windows Store to find new Start Screen apps? 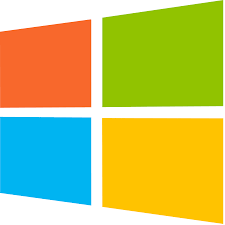 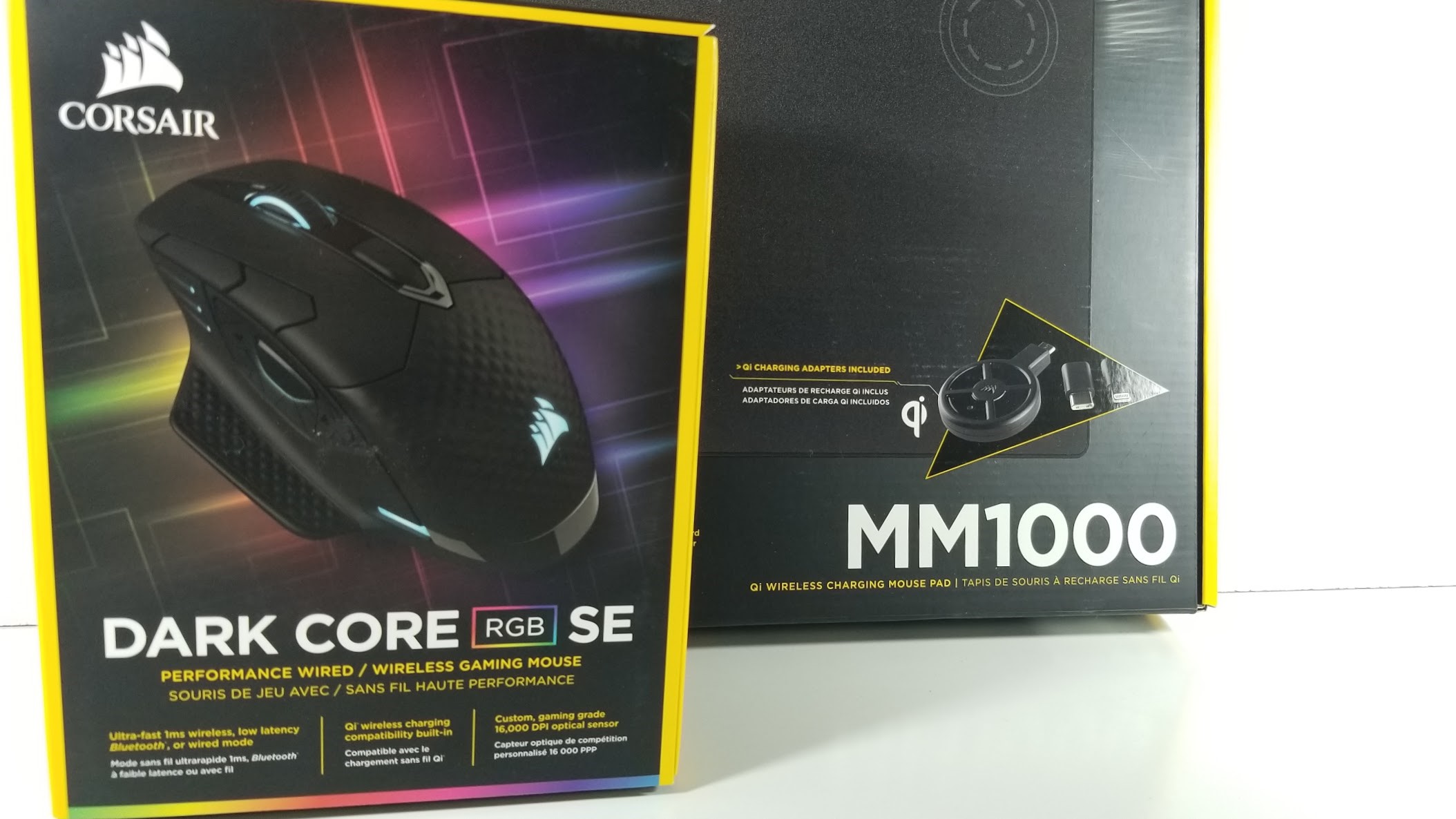