If you use the Firefox browser on a PC, you are probably using its "Desktop" application. They also had a version for "Modern" Windows 8.x that could be used from the Start Screen. You probably did not use it because fewer than 1000 people per day did. This is more than four orders of magnitude smaller than the number of users for Desktop's pre-release builds.

Jonathan Nightingale, VP of Firefox, stated that Mozilla would not be willing to release the product without committing to its future development and support. There was not enough interest to take on that burden and it was not forecast to have a big uptake in adoption, either.

From what we can see, it's pretty flat.

The code will continue to exist in the organization's Mercurial repository. If "Modern" Windows gets a massive influx of interest, they could return to what they had. It should also be noted that there never was a version of Firefox for Windows RT. Microsoft will not allow third-party rendering engines as a part of their Windows Store certification requirements (everything must be based on Trident, the core of Internet Explorer). That said, this is also true of iOS and Firefox Junior exists with these limitations. It's not truly Firefox, little more than a re-skinned Safari (as permitted by Apple), but it exists. I have heard talks about Firefox Junior for Windows RT, Internet Explorer reskinned by Mozilla, but not to any detail. The organization is very attached to its own technology because, if whoever made the engine does not support new features or lags in JavaScript performance, the re-skins have nothing to leverage it.

Paul Thurrott of WinSupersite does not blame Mozilla for killing "Metro" Firefox. He acknowledges that they gave it a shot and did not see enough pre-release interest to warrant a product. He places some of the blame on Microsoft for the limitations it places on browsers (especially on Windows RT). In my opinion, this is just a symptom of the larger problem of Windows post-7. Hopefully, Microsoft can correct these problems and do so in a way that benefits their users (and society as a whole). 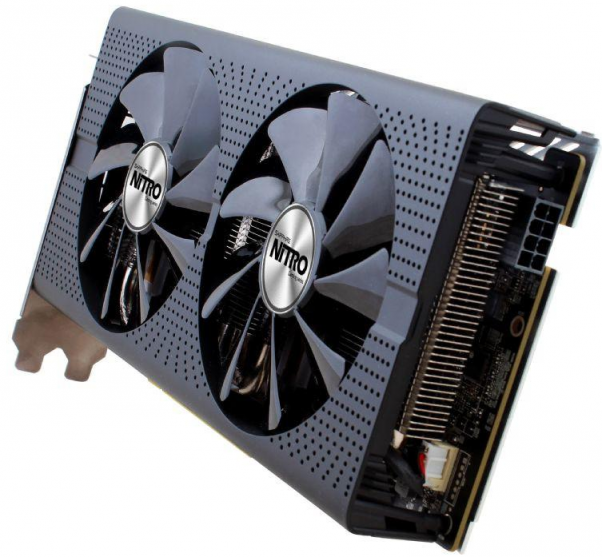