MSI recently introduced its first motherboard based around AMD’s new AM1 platfrom called the AM1I. The new board uses the mini ITX form factor while supporting a Kabini SoC and all of its IO options including SATA III, USB 3, Gigabit Ethernet, and triple display outputs.

The AM1 Platform uses the FS1B socket and a new cooler mounting system (though the boards spotted at CES used a traditional FM2/AM3 HSF mount). So far, it appears the only heatsinks available will be those bundled with Kabini chips in retail boxes.

The rear I/O panel of the AM1I includes:

MSI has not released exact pricing or availability, but expect the board to arrive sometime in mid-April for well under $40 (AMD has stated that the AM1 platform (FS1B motherboard plus a Kabini SoC) will cost around $60). Note that AM1 platform boards are extremely low cost because the IO is contained within the Kabini chip and not by on-motherboard chipsets. 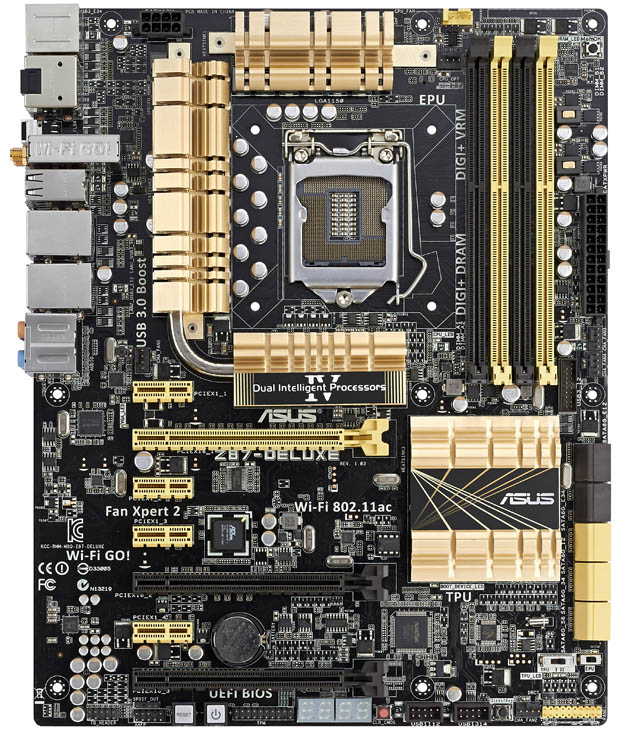