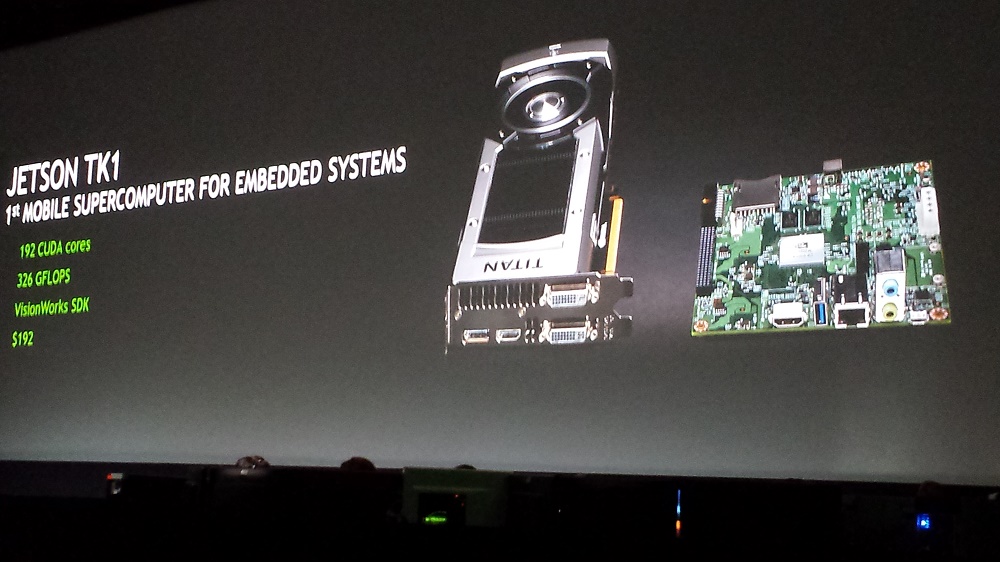 NVIDIA recently unified its desktop and mobile GPU lineups by moving to a Kepler-based GPU in its latest Tegra K1 mobile SoC. The move to the Kepler architecture has simplified development and enabled the CUDA programming model to run on mobile devices. One of the main points of the opening keynote earlier today was ‘CUDA everywhere,’ and NVIDIA has officially accomplished that goal by having CUDA compatible hardware from servers to desktops to tablets and embedded devices.

Of course the Tegra K1 part is a quad core (4+1) ARM CPU and a Kepler-based GPU with 192 CUDA cores. The SoC is rated at 326 GFLOPS which enables some interesting compute workloads including machine vision. 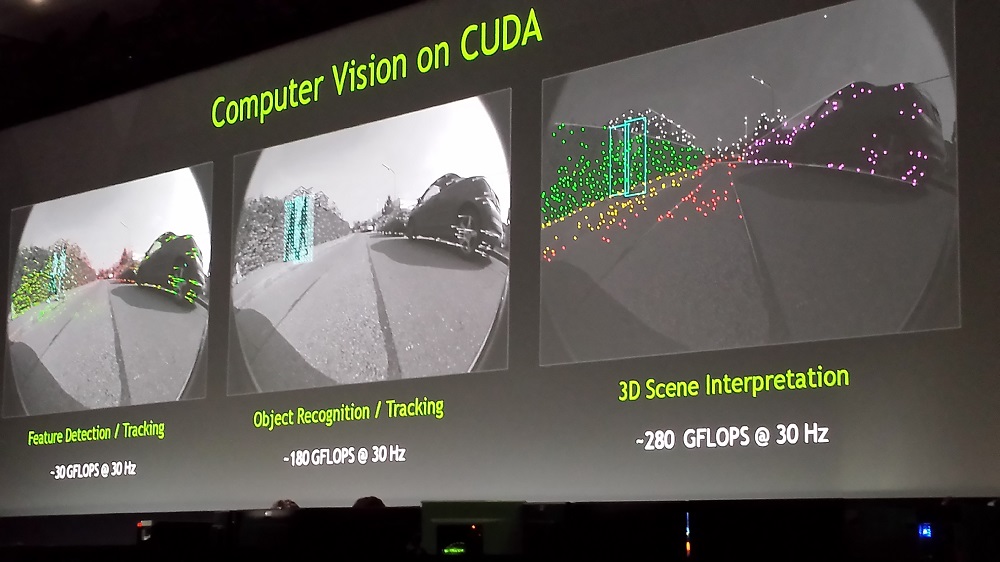 In fact, Audi has been utilizing the Jetson TK1 development board to power its self-driving prototype car (more on that soon). Other intended uses for the new development board include robotics, medical devices, security systems, and perhaps low power compute clusters (such as an improved Pedraforca system).It can also be used as a simple desktop platform for testing and developing mobile applications for other Tegra K1 powered devices, of course. 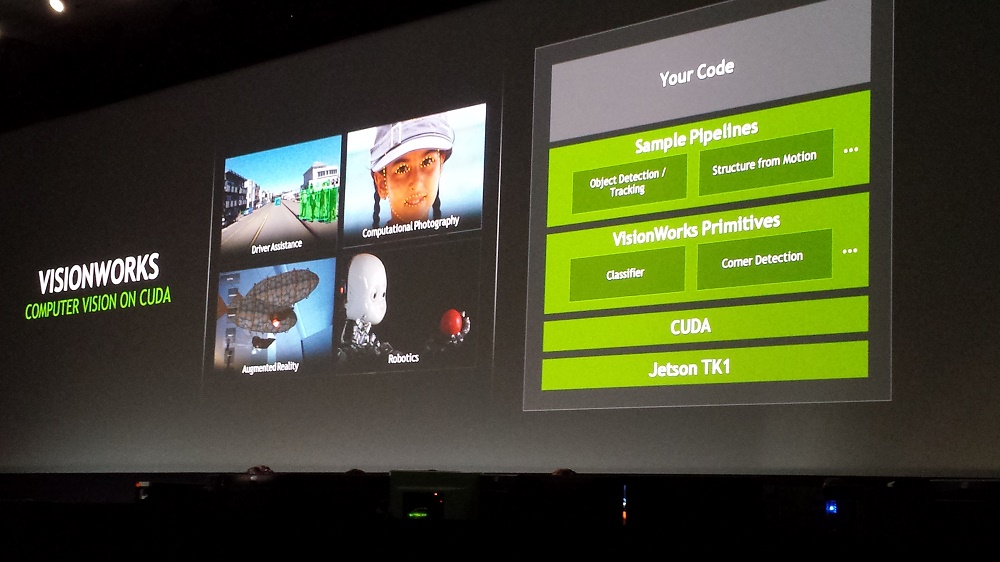 Beyond the hardware, the Jetson TK1 comes with the CUDA toolkit, OpenGL 4.4 driver, and NVIDIA VisionWorks SDK which includes programming libraries and sample code for getting machine vision applications running on the Tegra K1 SoC.

The Jetson TK1 is available for pre-order now at $192 and is slated to begin shipping in April. Interested developers can find more information on the NVIDIA developer website. 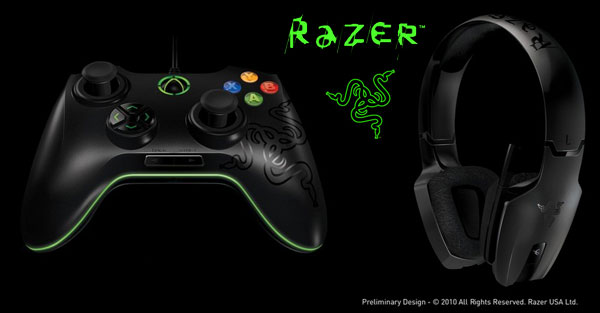 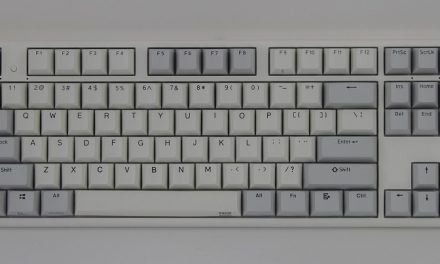