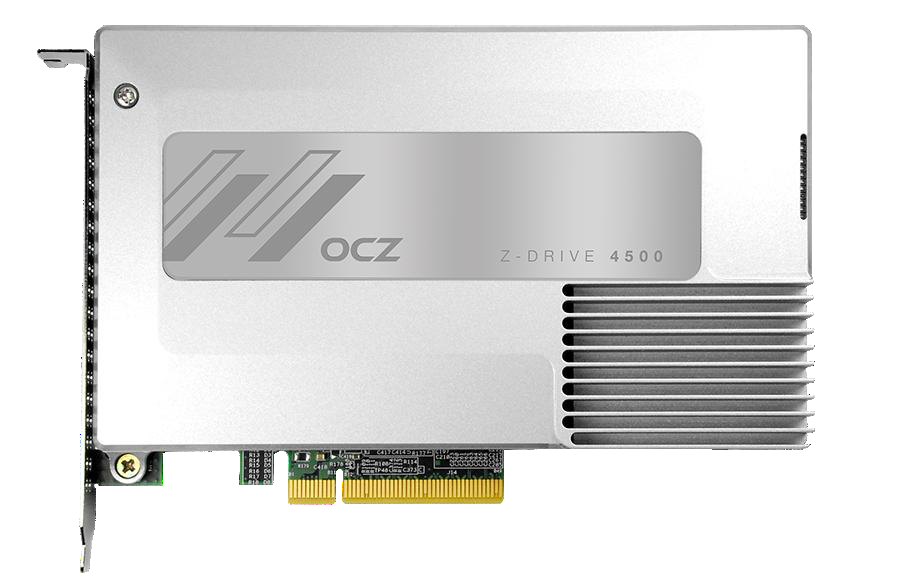 OCZ launched the original Z-Drive R4 back in 2011 (reviewed here). That unit proved OCZ's VCA 2.0 architecture could scale to very high IOPS under extremely heavy loads. With the recent changes, OCZ has been revamping their existing lines to include Toshiba flash – first with the Vector, then the Vertex, and today with the Z-Drive: 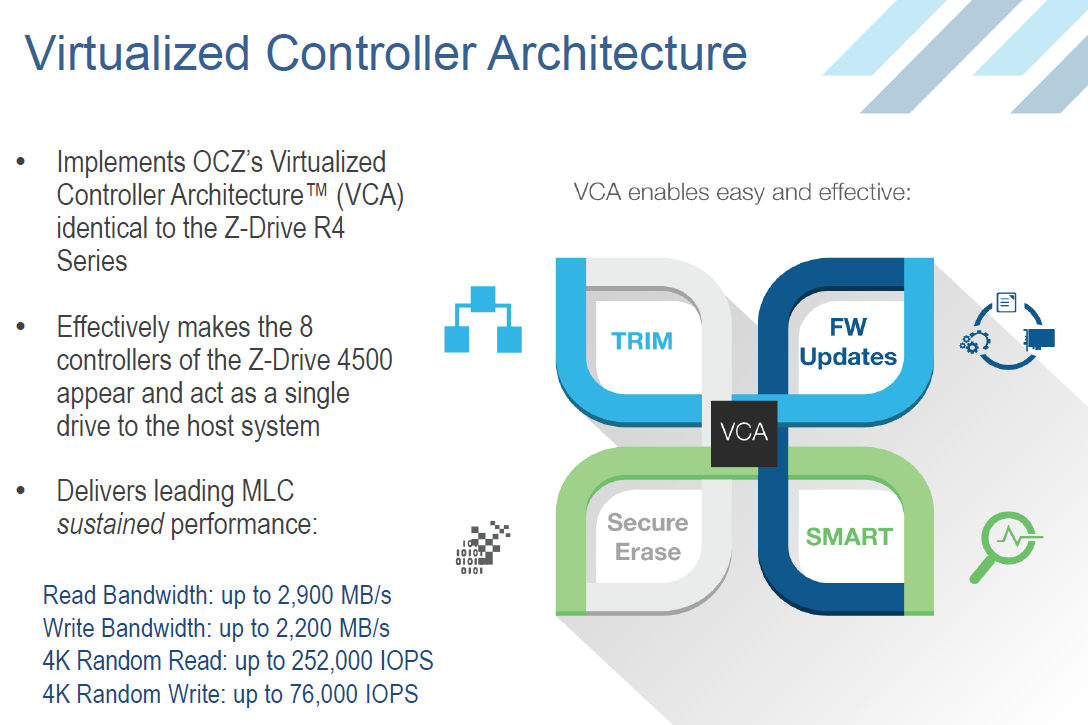 …and here is where the Z-Drive falls in OCZ's enterprise lineup: 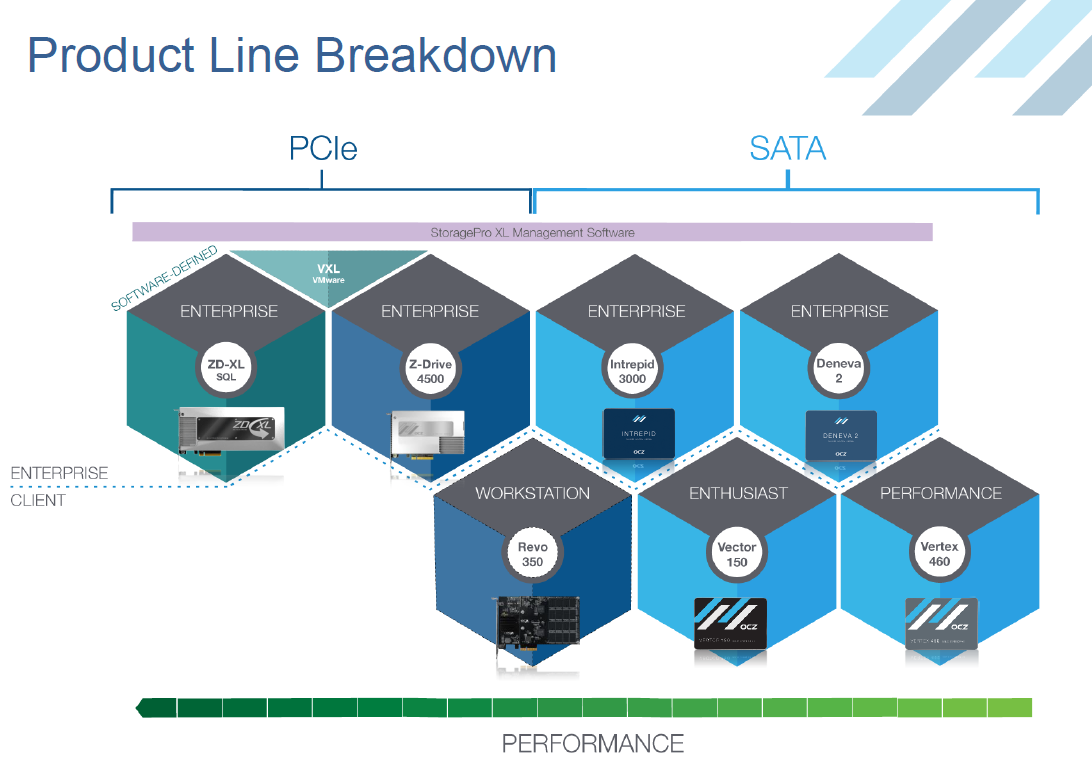 Pricing is as follows. Remember, these are enterprise units:

Full press blast after the break:

Each model within the Z-Drive 4500 Series is integrated with OCZ’s new Windows Accelerator (WXL) Software — a flash management and caching solution for Microsoft Windows Server applications also announced by the Company today.  WXL Software enables IT managers to deliver low-latency flash deployable as a local flash volume, a flash cache for HDD volumes or as a combination of both.

When deployed for caching, WXL Software performs statistical ‘out-of-band’ processing to intelligently cache the most frequently accessed data on Z-Drive 4500 flash.  A cache warm-up and analysis mechanism is also featured enabling important and demanding analytical jobs to be loaded onto the Z-Drive 4500’s flash cache in advance to assure that this critical data is available to the application at the exact time it is needed.

The new Z-Drive 4500 Series are driven by OCZ’s proprietary Virtualized Controller Architecture™ (VCA) and LSI SandForce® SF-2582 processors.  Based on SNIA test methodologies, the series delivers industry-leading sustained performance for MLC-based PCIe edge cards including maximum read bandwidth of up to 2,900 MB/s, maximum write bandwidth of up to 2,200 MB/s, random 4K block read throughput of up to 252,000 input/output operations per second (IOPS) and random 4K block write throughput of up to 76,000 IOPS.

“Our new Z-Drive 4500 Series represents a consistency with our enterprise strategy as we continue to refine and introduce new products across key interfaces like PCIe using the latest NAND flash process geometry and architectural changes that enable a more efficient design,” said Daryl Lang, SVP of Product Management for OCZ Storage Solutions.  “By integrating our new WXL Software into the Z-Drive 4500 platform, we are delivering a complete acceleration, caching and flash management solution to the enterprise PCIe storage market with advanced capabilities and a robust architecture as well.”

For flash-based virtualization, the Z-Drive 4500 Series works in conjunction with OCZ’s VXL Virtualization Software distributing flash cache resources on-demand across virtual machines (VMs) to accelerate application performance.  It distributes the flash between VMs based on need making sure that no VM inefficiently occupies flash when it could be better used elsewhere in the environment.  As a result, the Z-Drive 4500’s flash cache is optimally utilized at all times regardless of how many VMs are running concurrently, data traffic to and from the SAN is reduced, and critical data is locally available in the Z-Drive 4500 card for immediate use by VMs.

With a priority on data reliability and enterprise endurance, the Z-Drive 4500 Series features an advanced suite of tools and capabilities required by today’s data center managers including: 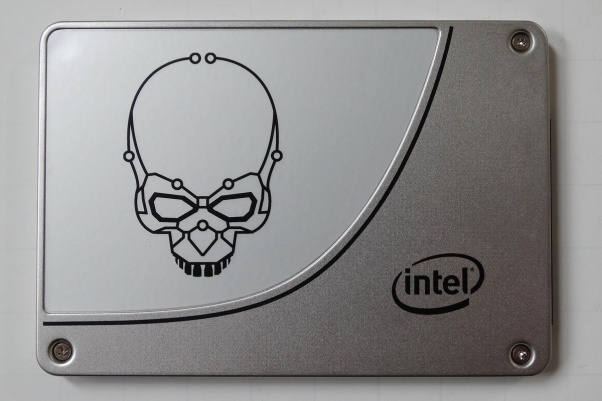 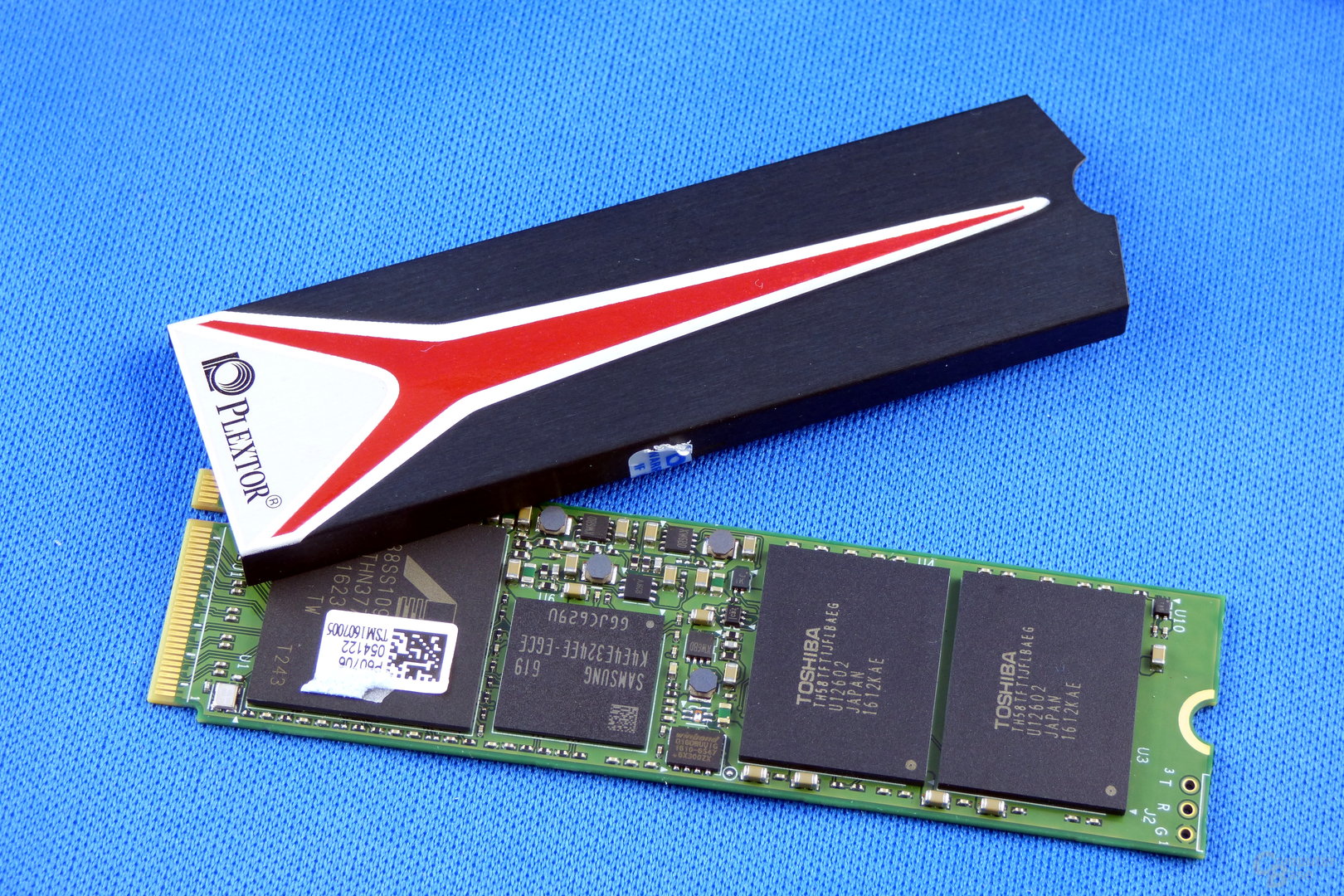