The NVIDIA GeForce GTX 750 Ti is fast but also power efficient, enough-so that Ryan found it a worthwhile upgrade for cheap desktops with cheap power supplies that were never intended for discrete graphics. Of course, this recommendation is about making the best of what you got; better options probably exist if you are building a PC (or getting one built by a friend or a computer store).

After wrecking a passively-cooled Radeon HD 7750, which is probably a crime in Texas, they clamped it on to the Maxwell-based GTX 750 Ti. While the cooler was designed for good airflow, they decided to leave it in a completely-enclosed case without fans. Under load, the card reached 80 C within about twenty minutes. The driver backed off performance slightly, 1-3% depending on your frame of reference, but was able to maintain that target temperature.

Now, if only it accepted SLi, this person might be happy.

The battle of the low end laptop 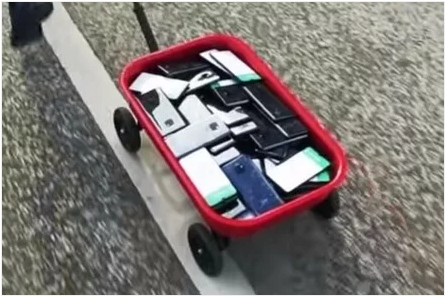 DIY Virtual Traffic Jam With A Bucket Of Old Phones