Late yesterday night, Valve released source code from their "ToGL" transition layer. This bundle of code sits between "[a] limited subset of Direct3D 9.0c" and OpenGL to translate engines which are designed in the former, into the latter. It was pulled out of the DOTA 2 source tree and published standalone… mostly. Basically, it is completely unsupported and probably will not even build without some other chunks of the Source engine.

Still, Valve did not need to release this code, but they did. How a lot of open-source projects work is that someone dumps a starting blob, and if sufficient, the community pokes and prods it to mold it into a self-sustaining entity. The real question is whether the code that Valve provided is sufficient. As often is the case, time will tell. Either way, this is a good thing that other companies really should embrace: giving out your old code to further the collective. We are just not sure how good.

The rumours of VIA’s desktop demise … 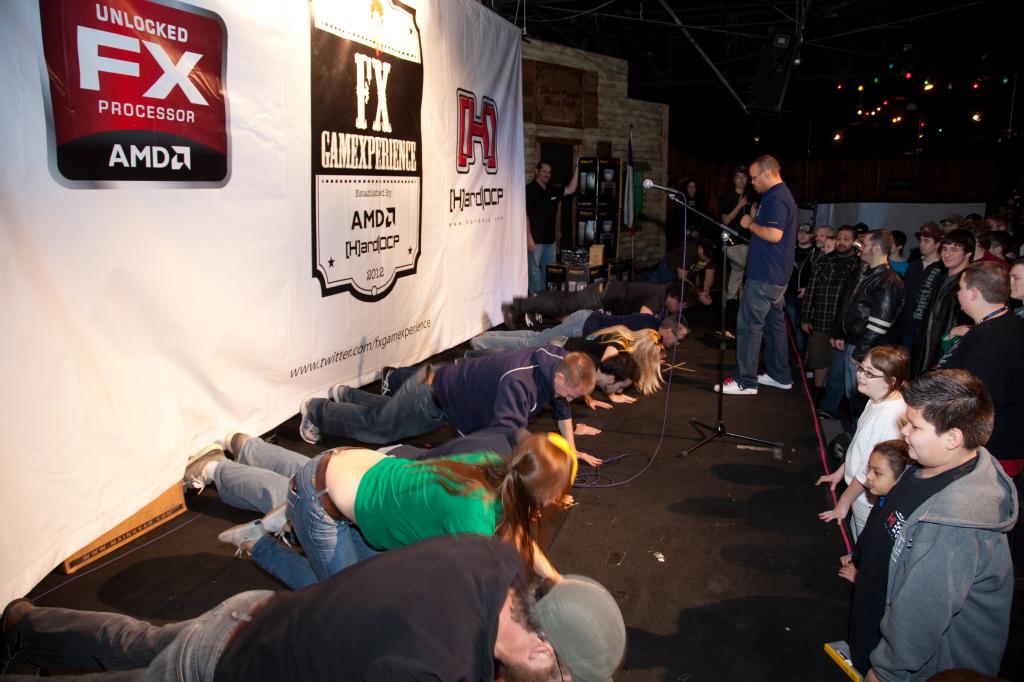 A Texas sized party with Kyle and the [H] gang