AAEON’s SoC is an impressive implementation of Bay Trail 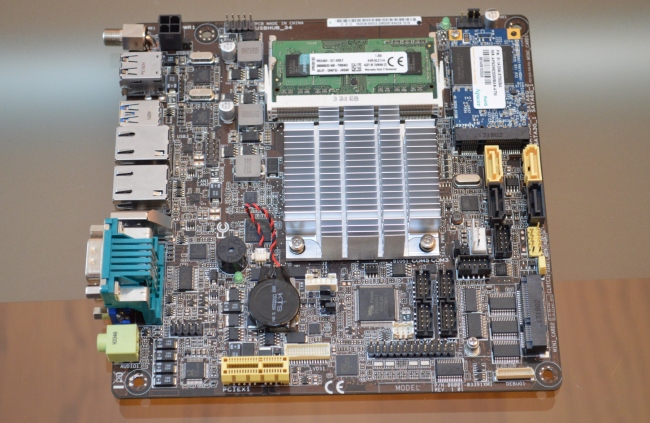 You may not recognize the name AAEON but you will recognize its parent company, ASUS.  AAEON makes low power small form factor single board SoCs and with the introduction of Bay Trail they may become more common.  The EMB-BT1-A10-3825 sports a quad-core Atom E3845 @ 1.33GHz and Ivy Bridge era Intel HD graphics with support for up to 4GB of DDR3-1067.  It has a total TDP of 6W but unfortunately Phoronix's WattsUp meter was busy on another system so you will need to wait for an update on total power consumption.

The connectivity on this SoC is incredible, mSATA for an SSD, two SATA 6Gbps ports and two SATA-2 ports, dual gigabit LAN ports, a pair of USB 2.0 ports and a single 3.0 port, HDMI, VGA, COM, and audio jacks.  You could configure this as a small media server or as it supports dual displays it would serve wonderfully as an HTPC.

"For those after a low-cost mini-ITX board for use within an HTPC, SOHO file server, or other low-power situations, AAEON has out an interesting board called the EMB-BT1, or more formally the AAEON EMB-BT1-A10-3825. This mini-ITX motherboard has onboard an Intel Atom E3825 "Bay Trail" SoC for delivering decent performance out of the six Watt SoC and having open-source-friendly graphics under Linux."

Complete Core 2 Duo system for those on a budget 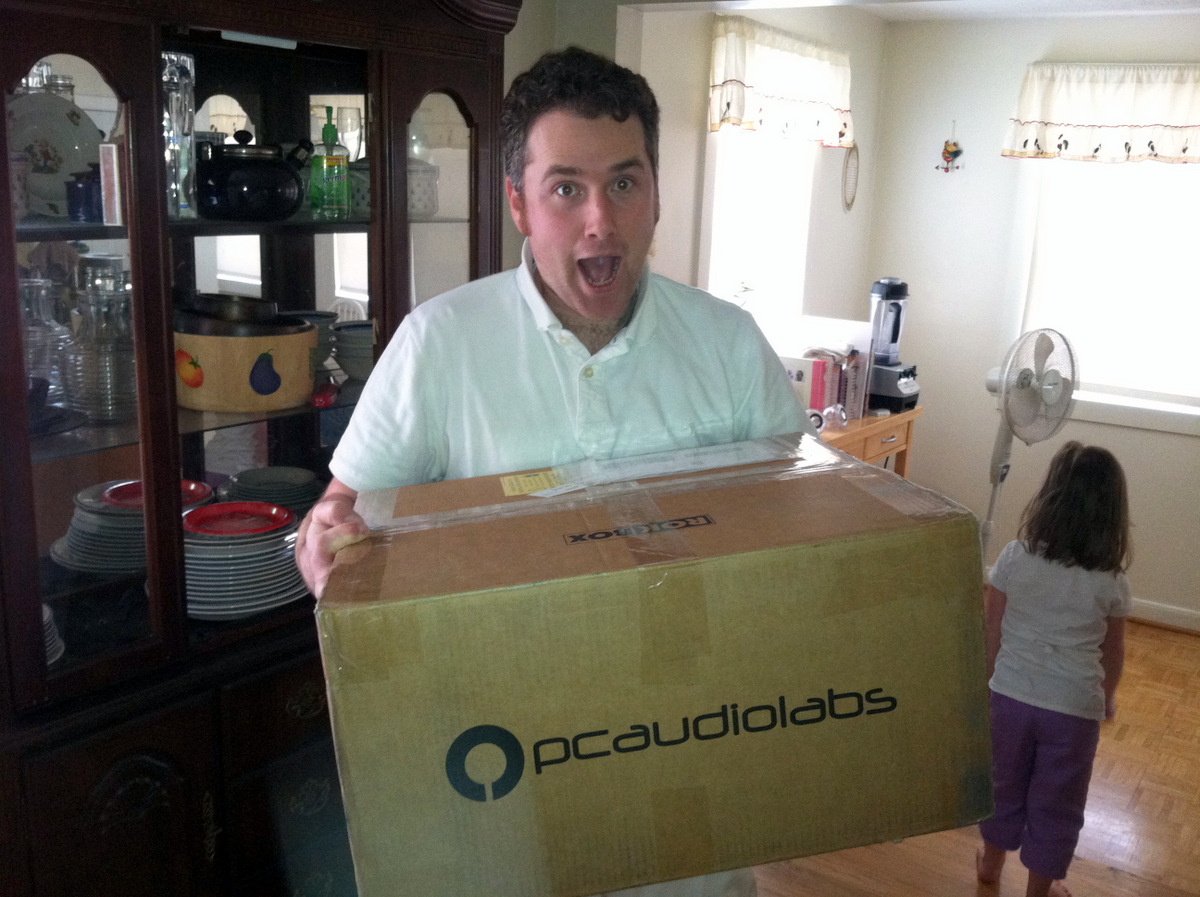 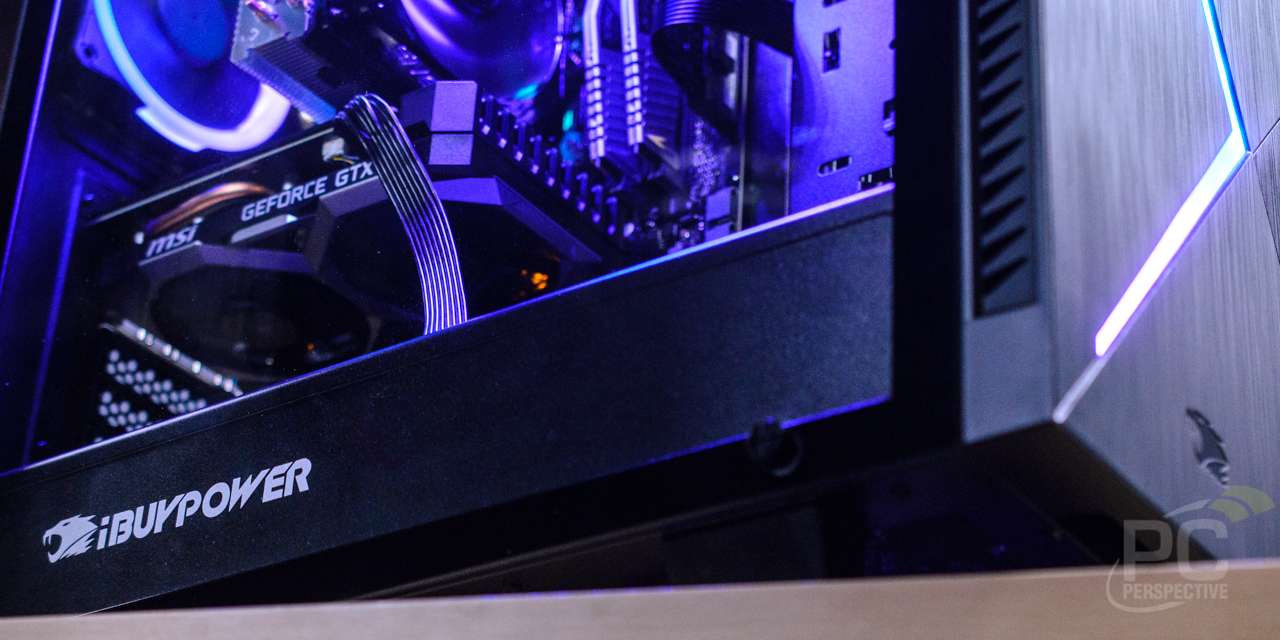