Valve does not release sales or hours played figures for any game on Steam and it is rare to find a publisher who will volunteer that information. That said, Steam user profiles list that information on a per-account basis. If someone, say Ars Technica, had access to sufficient server capacity, say an Amazon Web Services instance, and a reasonable understanding of statistics, then they could estimate.

If interested, I would definitely look through the original editorial for all of its many findings. Here, if you let me (and you can't stop me even if you don't), I would like to add my own analysis on a specific topic. The Elder Scrolls V: Skyrim on the PC, according to VGChartz, sold 3.42 million copies on at retail, worldwide. The thing is, Steamworks was required for every copy sold at retail or online. According to Ars Technica's estimates, 5.94 million copies were registered with Steam.

5.94 minus 3.42 is 2.52 million copies sold digitally. Almost a third of PC sales were made through Steam and other digital distribution platforms. Also, this means that the PC was the game's second-best selling platform, ahead of the PS3 (5.43m) and behind the Xbox 360 (7.92m), minus any digital sales on those platforms if they exist, of course. Despite its engine being programmed in DirectX 9, it is still a fairly high-end game. That is a fairly healthy install base for decent gaming PCs.

Did you discover anything else on your own? Be sure to discuss it in our comments! 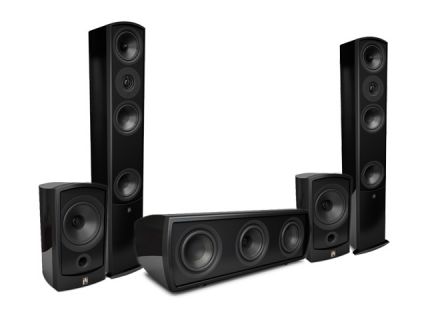 Aperion Verus Forte; for those who still appreciate a wall of sound