The ASUS ROG series motherboards feature updated aesthetics, integrated features, and ROG-branded applications appealing to their targeted enthusiast and gaming community. The ROG line sticks with its trademark red and black color scheme with red accent LEDs as well as a dual-colored PCB for that added aesthetic edge. Per one of the ASUS marketing higher-ups, this adds what they refer to as an "awesome ROG aesthetic". This year also marks the eighth birthday of the ASUS ROG brand.

Notable ROG-series board features include 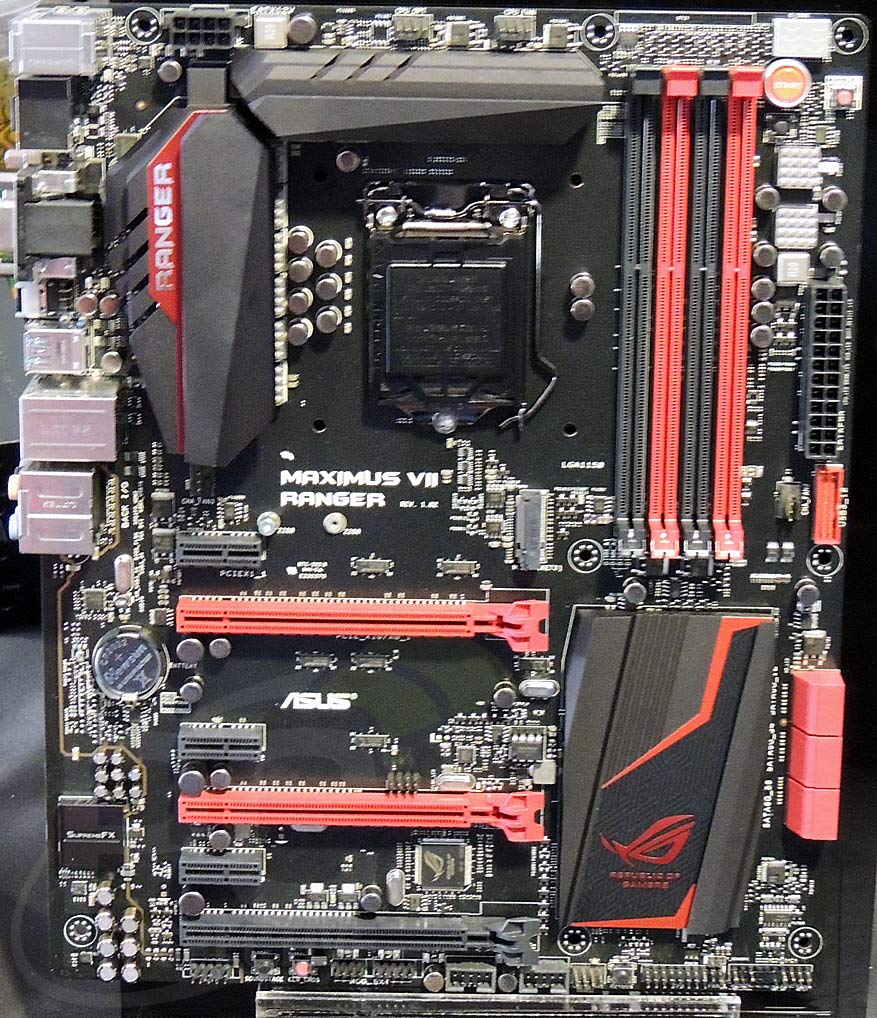 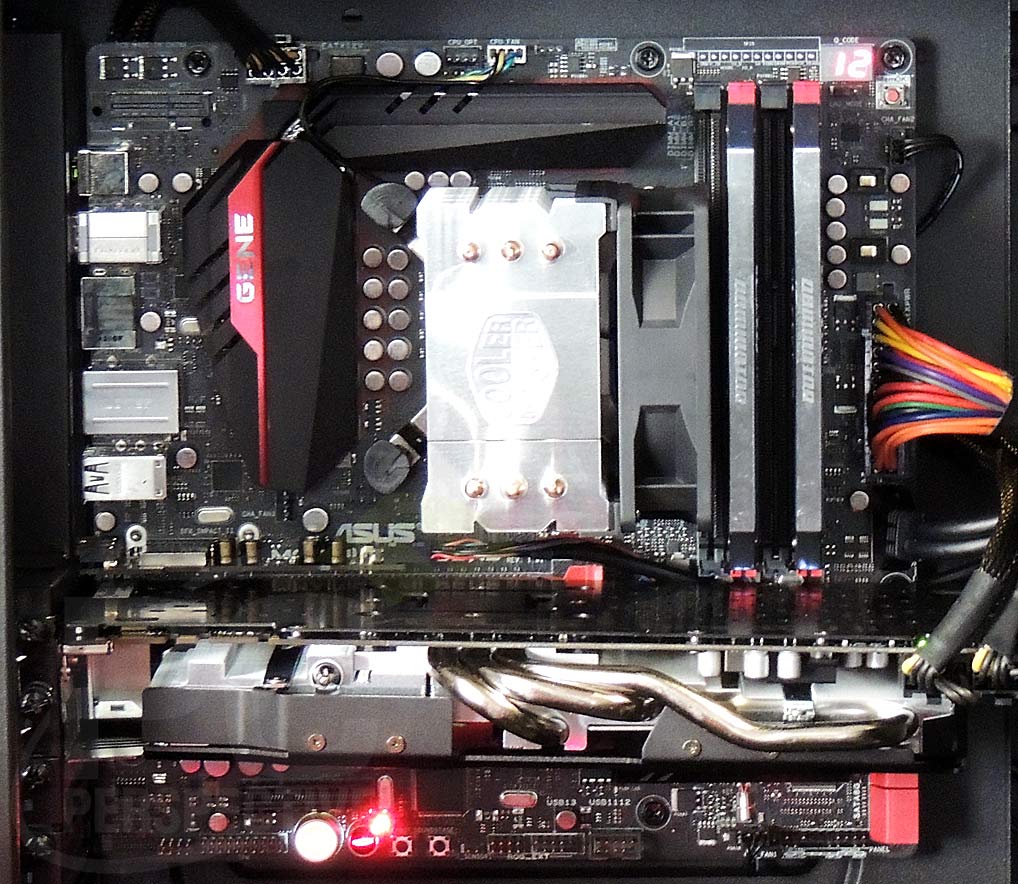 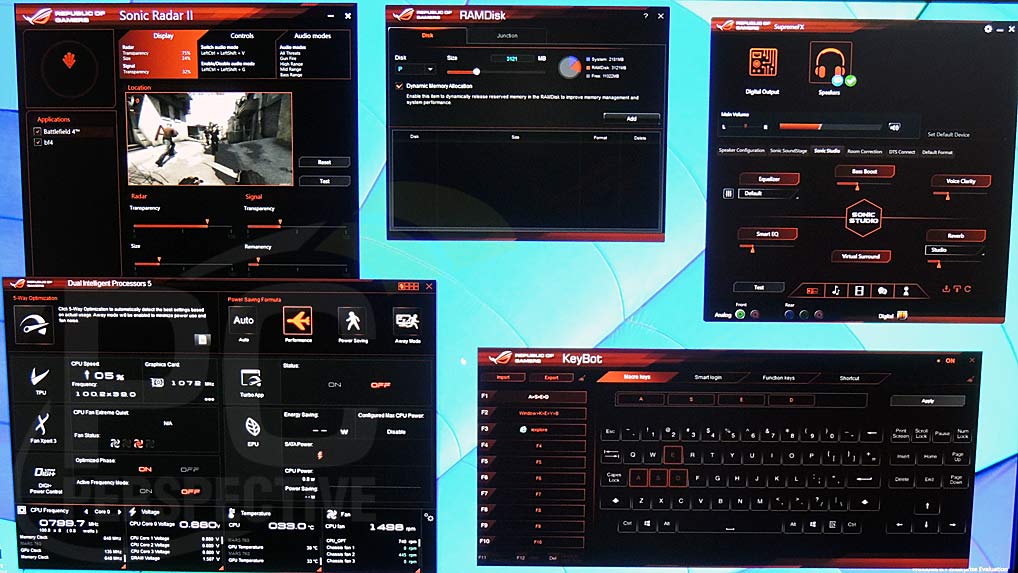 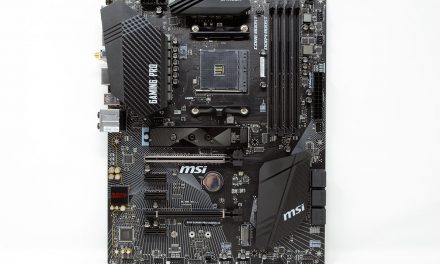 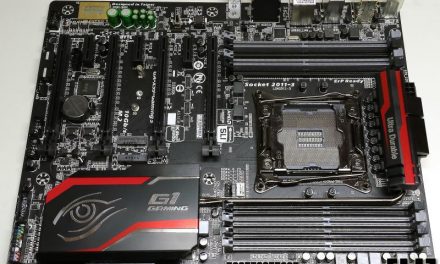 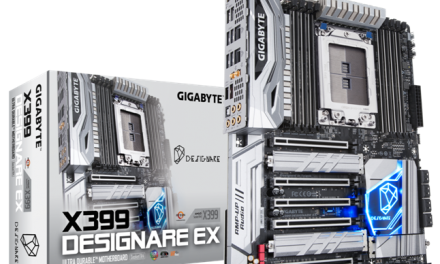