The ASUS Channel series motherboards are designed to appeal to the mainstream enthusiast and system builder communities. With the latest generation of these boards, ASUS has integrated features from their other board lines making for a nice value proposition with the Channel boards. ASUS updated the board aesthetics with this line as well, featuring a gold-chromed and matte black coloration that is visually appealing especially in comparison to the Intel Z87 boards. The UEFI BIOS was heavily modified as well to take advantage of the graphical interface with added performance wizards and fan speed customizations reminiscent of their Fan XPert 3 Windows applet. The boards also offer support for NFC-based data-streaming and secure login as well as wireless charging capabilities.

Notable Channel series board features include 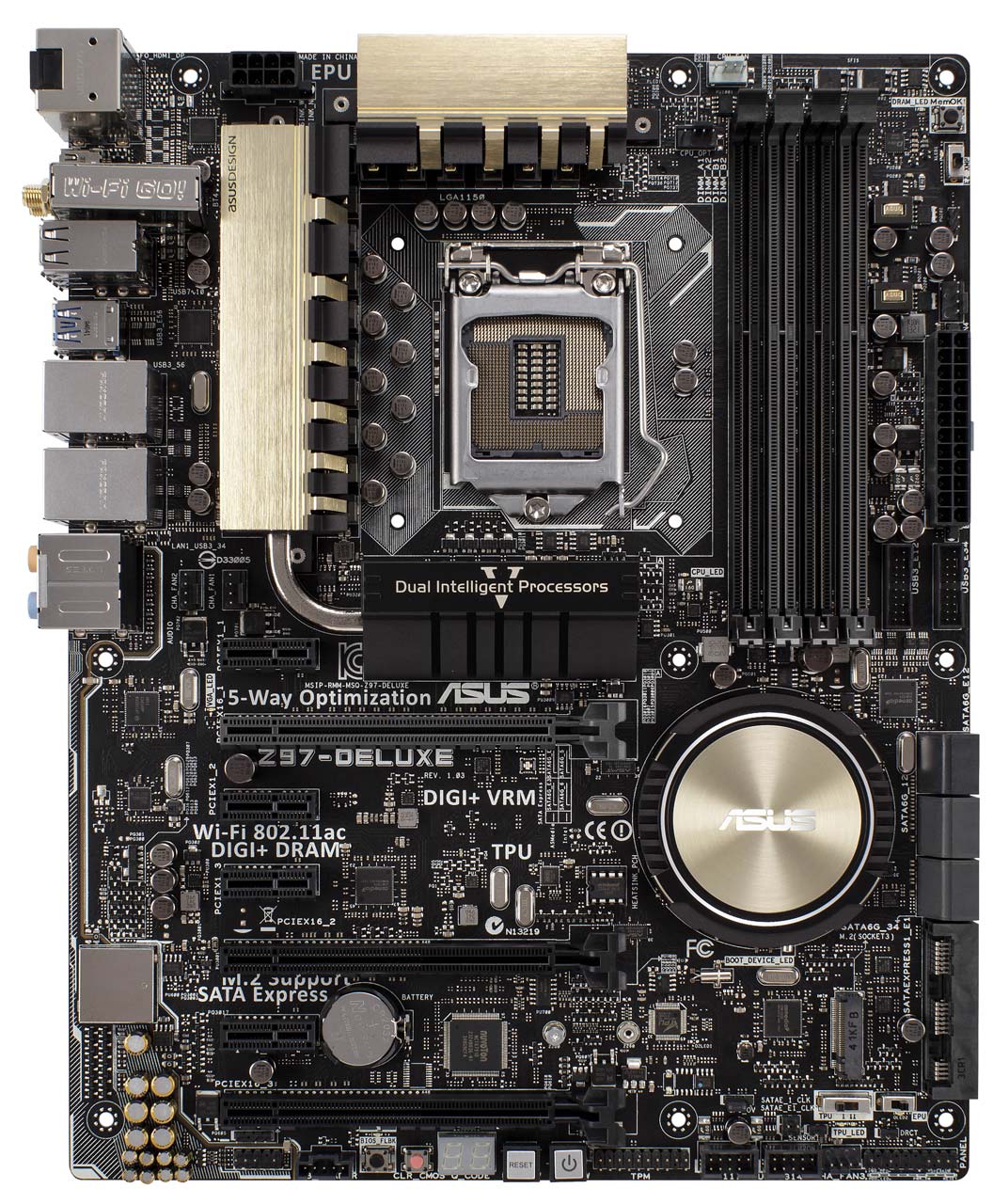 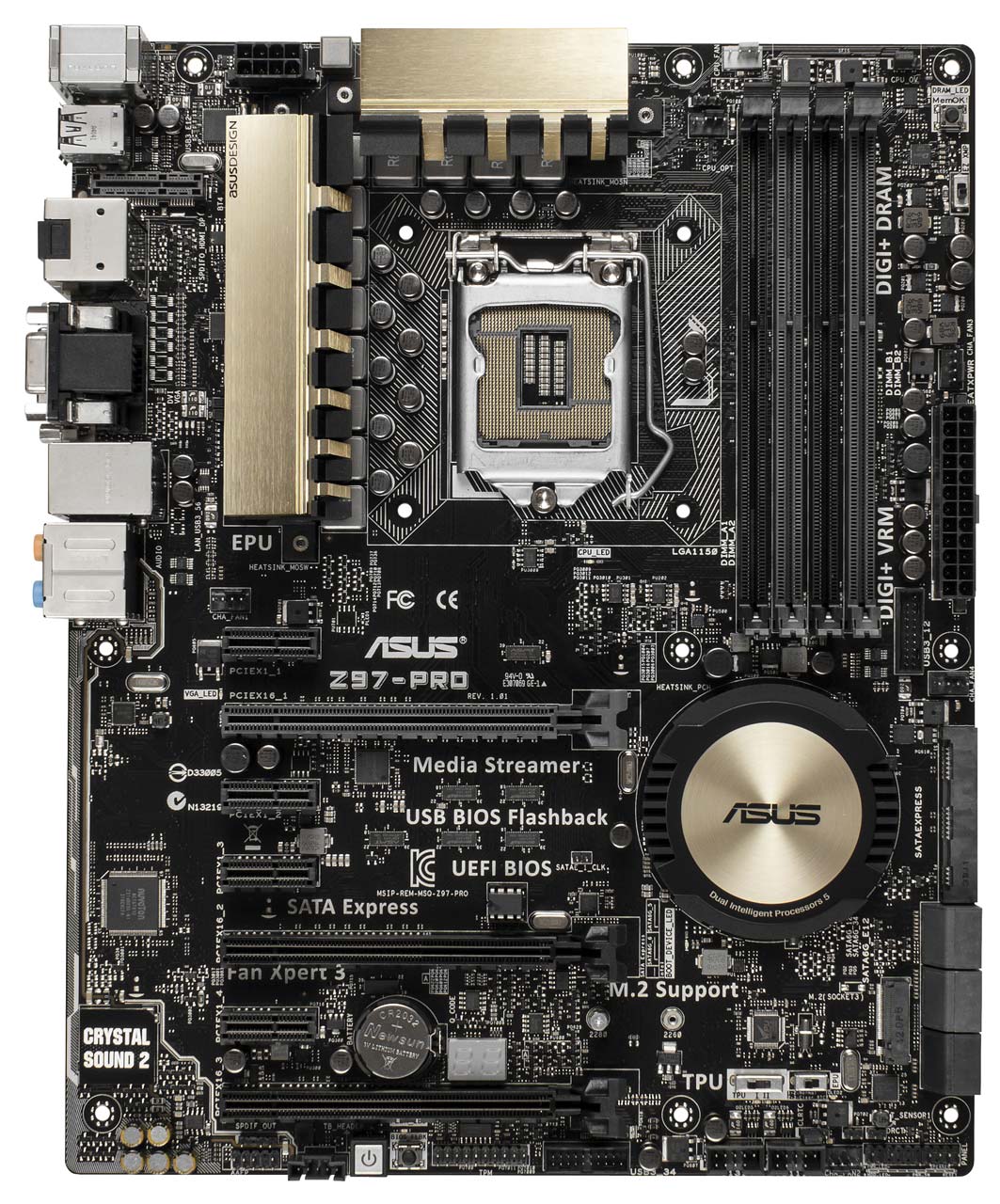 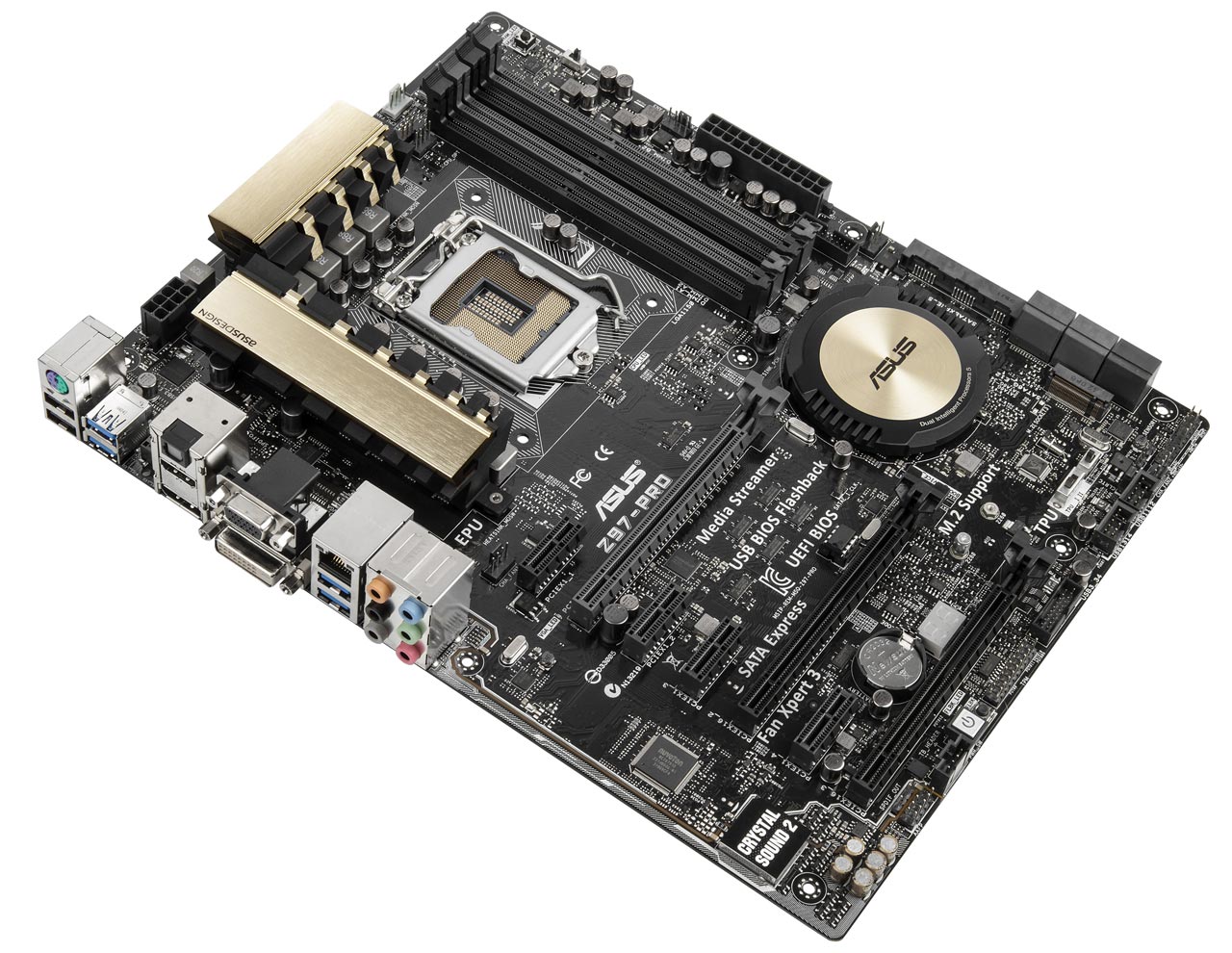 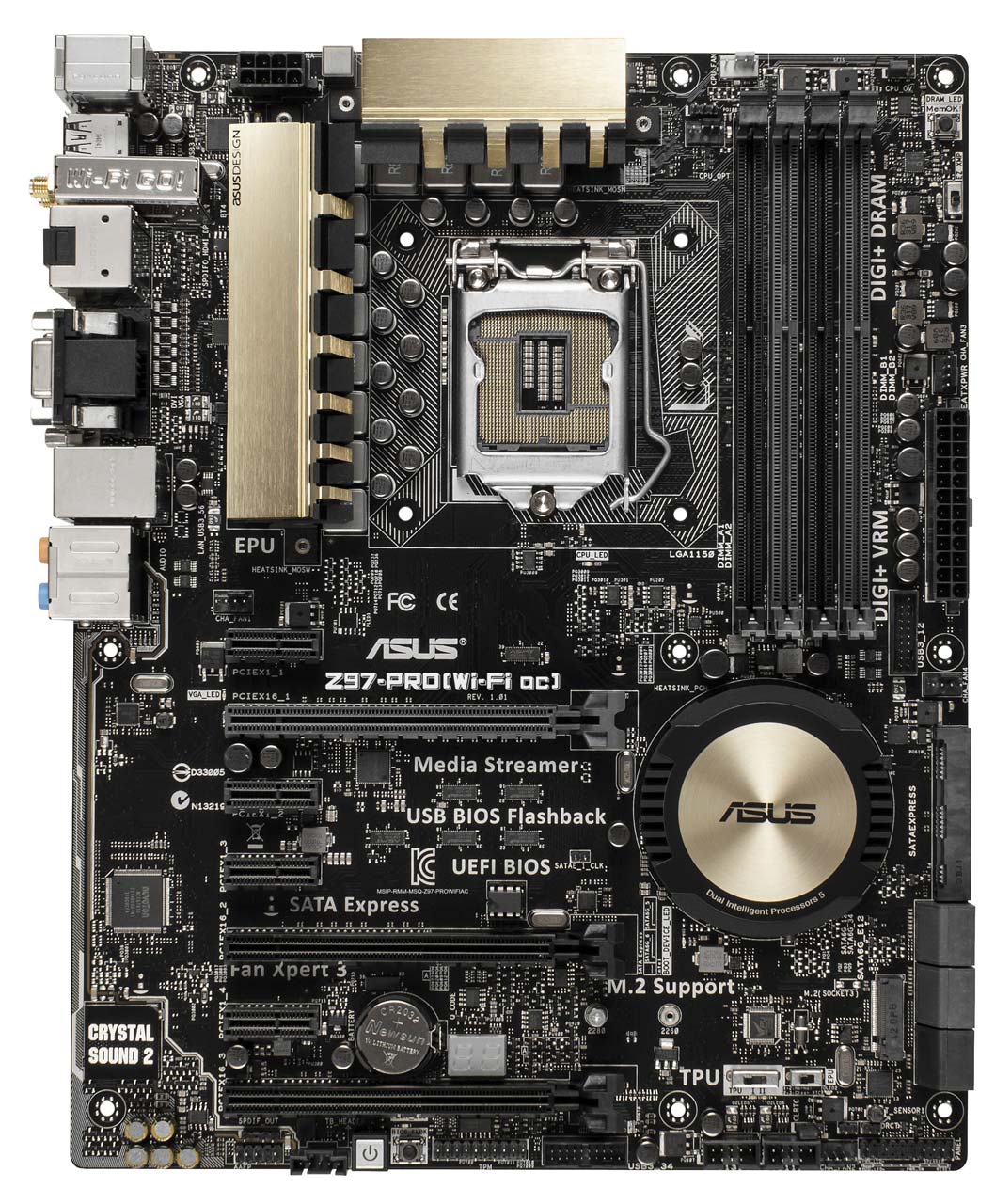 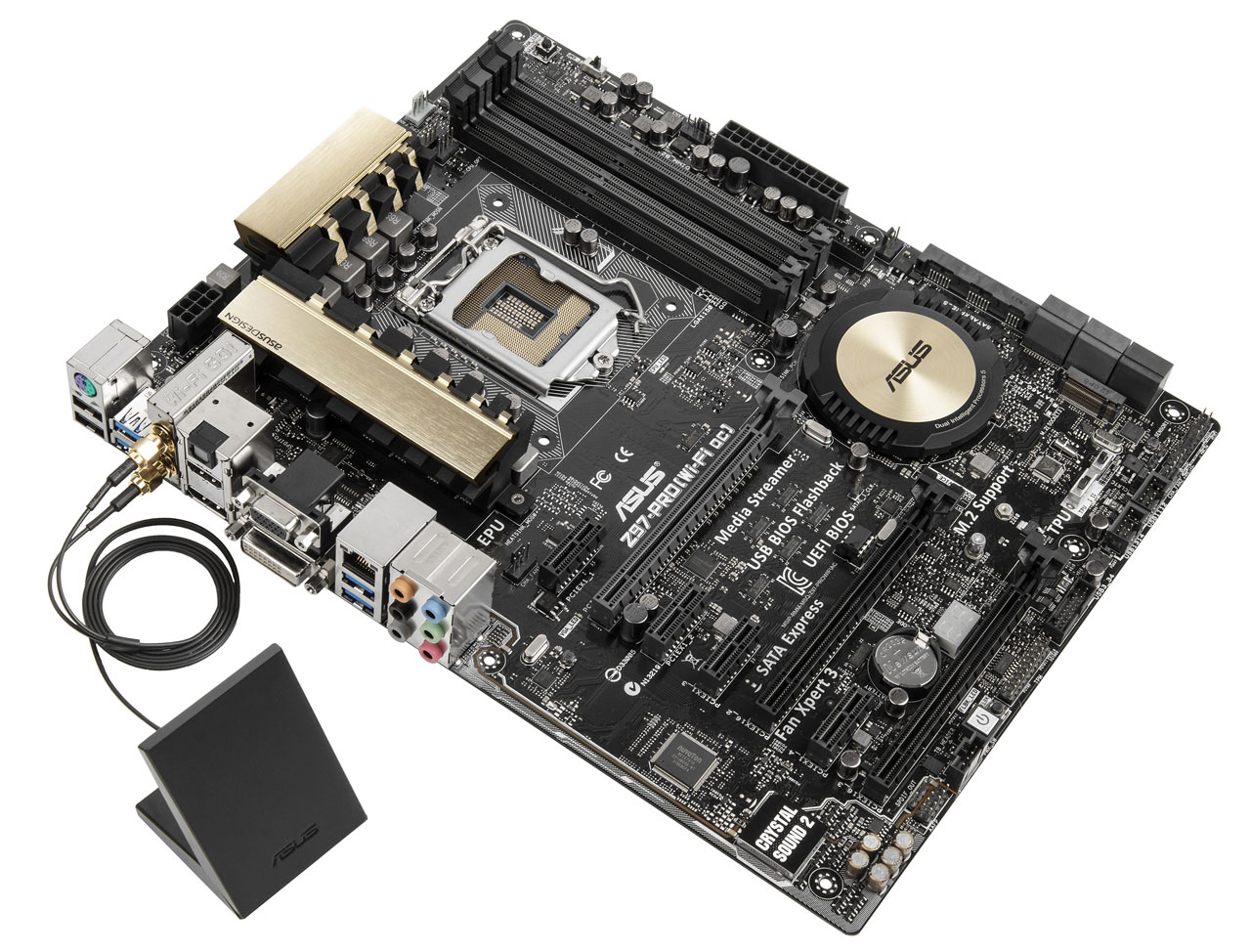 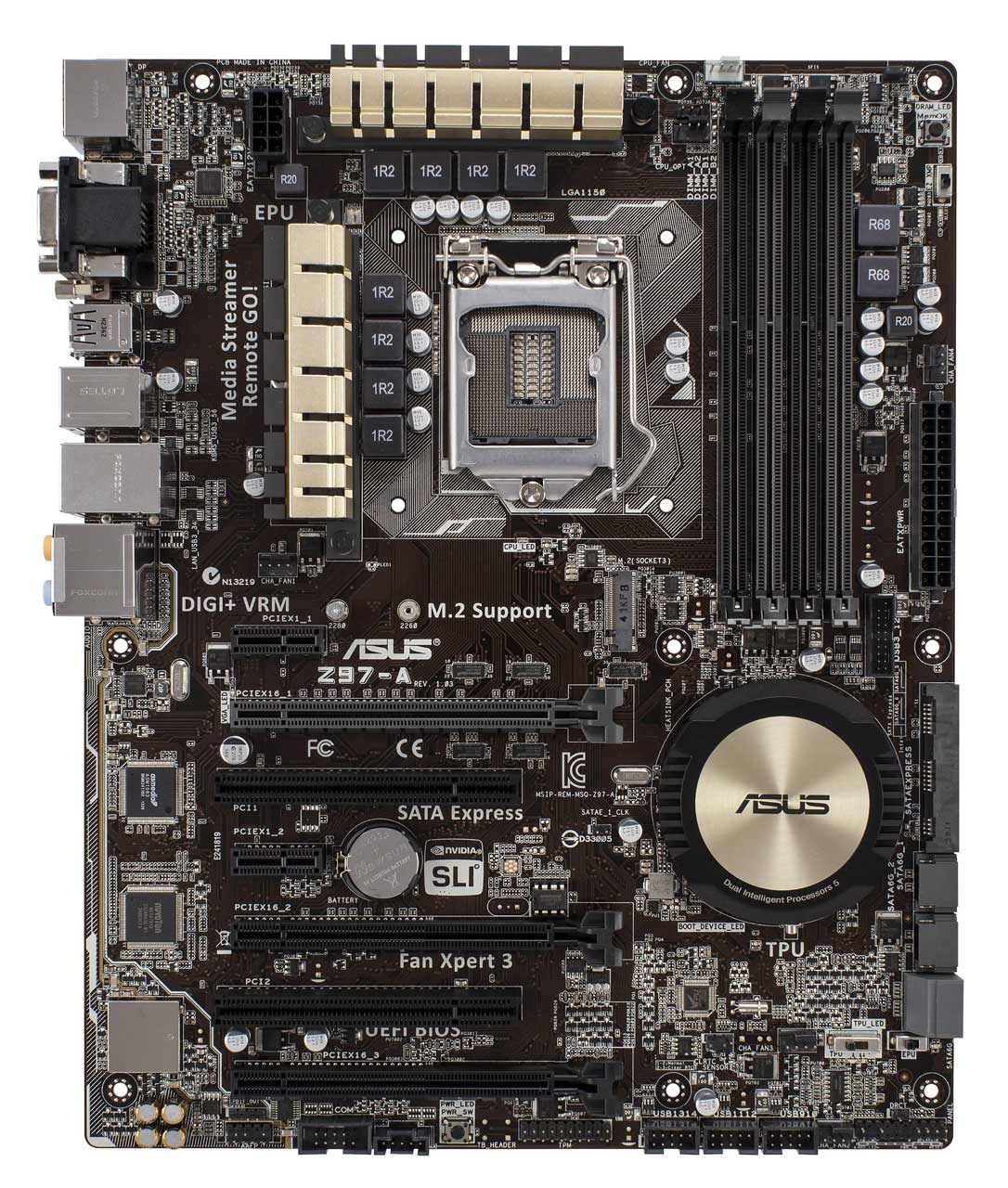 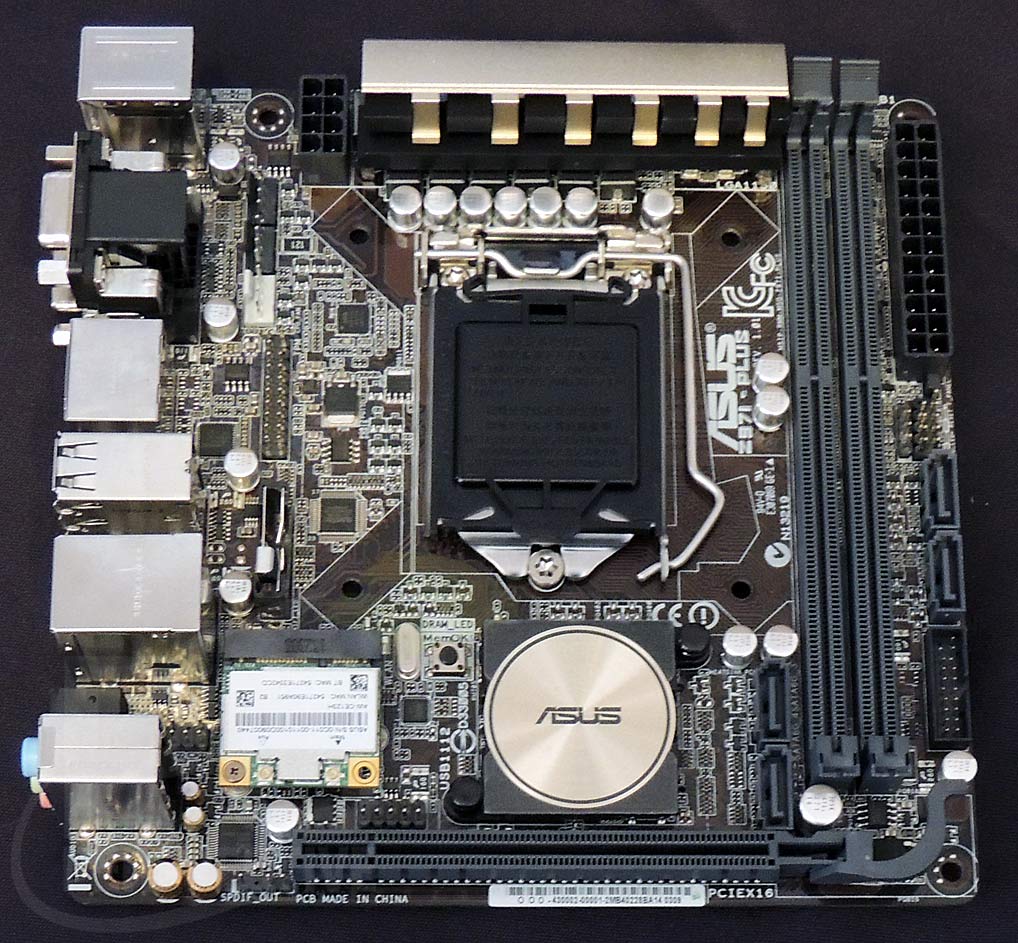 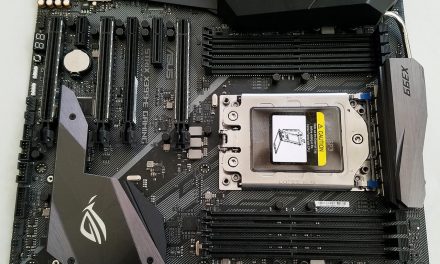