A few days ago, I reported on the news from BUILD 2014 that Windows would see the return of the Start Menu and windowed apps. These features, which are not included with today's Windows 8.1 Update 1, will come in a later version. While I found these interface changes interesting, I reiterated that the user interface was not my concern: Windows Store certification was. I did leave room for a little hope, however, because Microsoft scheduled an announcement of changes. It was focused on enterprise customers, so I did not hold my breath.

And some things did change… but not enough for the non-enterprise user.

Microsoft is still hanging on to the curation of apps, except for "domain-joined" x86 Enterprise and x86 Pro PCs; RT devices and "not domain-joined" computers will only allow sideloaded apps with a key. This certificate (key) is not free for everyone. Of course, this does not have anything to do with native x86 applications. Thankfully, the prospect of WinRT APIs eventually replacing Win32, completely, seems less likely now. It could still be possible if Windows Store has a major surge in popularity but, as it stands right now, Microsoft seems to be spending less effort containing x86 for an eventual lobotomy.

If it does happen, it would be a concern for a variety of reasons:

So I am still concerned about the future of Windows. I am still not willing to believe that Microsoft will support x86-exclusive applications until the end of time. If that happens, and sideloading is not publicly available, and web standards are forced into stagnation by a lack of alternative web browsers, then I can see bad times ahead. I will not really feel comfortable until a definitive pledge to allow users to control what can go on their device, even if Microsoft (or people with some form of authority over them) dislikes it, is made.

But I know that many disagree with me. What are your thoughts? Comment away! 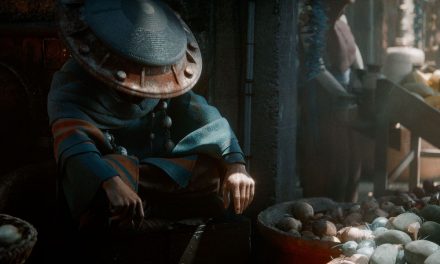 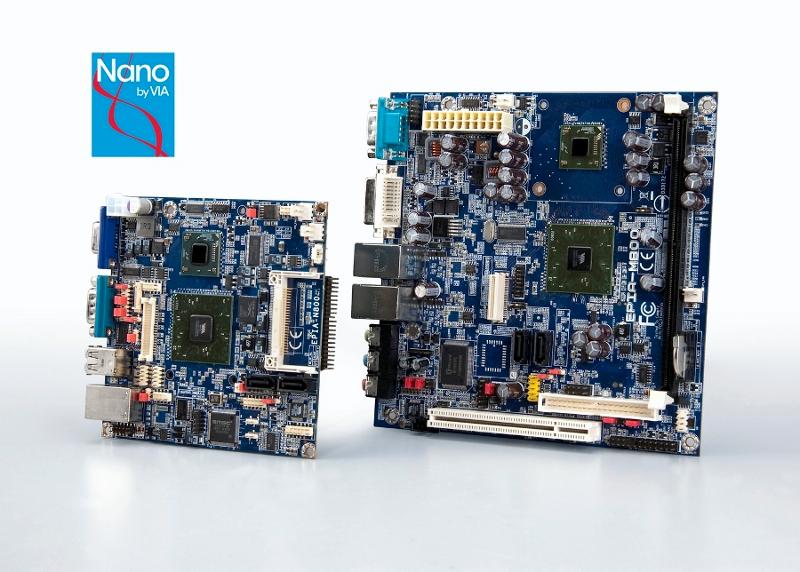 Now that is the way it was meant to be played