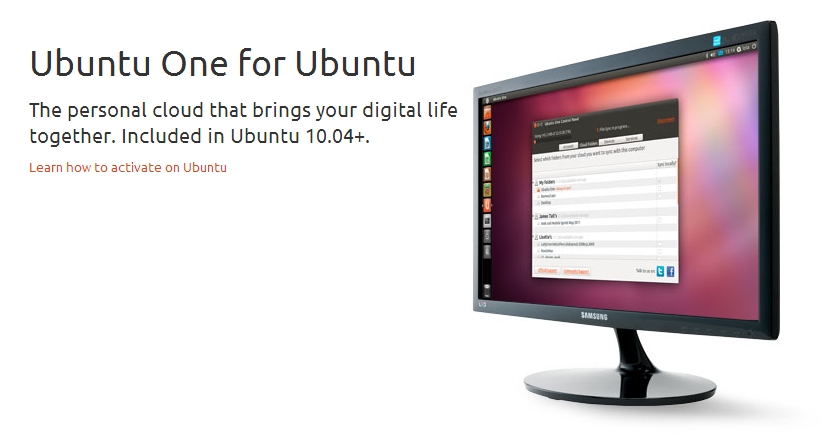 Canonical has announced that it is shutting down its Ubuntu One cloud storage service. Users will no longer be able to upload files to the cloud storage or purchase music from the Ubuntu One store. The service, which included both free and paid storage tiers, personal music streaming, and paid music downloads, will be formally shut down on June 1, 2014.

Ubuntu One is a cloud storage service that came bundled with the Ubuntu operating system starting with 10.04. Though there were clients for Android, iOS, Mac, and Windows, the service was primarily marketed to Ubuntu users and had the best client. Users could upload up to 5GB of personal files for free to the service, and a music streaming add-on allowed users to stream their uploaded music to other devices. Ubuntu One also offered up additional paid storage tiers and downloadable music in a paid store.

Canonical stated that the decision to shut down came from pressure from competing cloud storage providers that offer up more free storage and a desire to create a lean Canonical/Ubuntu that is focused on creating their idea of a convergent operating system that spans from mobile to desktops to servers. On the former, Canonical specifically stated that “if we offer a service, we want it to compete on a global scale, and for Ubuntu One to continue to do that would require more investment than we are willing to make.”

Ubuntu One will not be included in the upcoming Ubuntu 14.04 LTS operating system and the existing Ubuntu clients on older OS versions will be updated to reflect the shutdown. Users will not be able to add new files to the cloud service or purchase music from the store starting today.

Customers with active paid storage subscriptions will be issued refunds, and all users will have until July 31, 2014 to download their data. After July 31, all user data will be deleted, so if you have any important files stored there be sure to back them up as soon as possible.

Fortunately, it is not all bad news. Canonical will be open sourcing the Ubuntu One code. Note that the Ubuntu One Single Sign On and U1DB database services will continue to be maintained and are not part of the file services shutdown.

It is sad to see Ubuntu One being shuttered, but there are numerous (and better cross-platform) alternatives and I think the shutdown is ultimately the best course of action for a service that Canonical was not willing or able to fully invest attention and money into. Perhaps the open source community will find the code base useful for other projects.

Did you use the Ubuntu One cloud storage service? 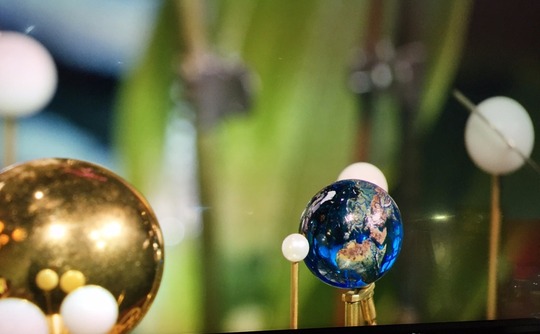 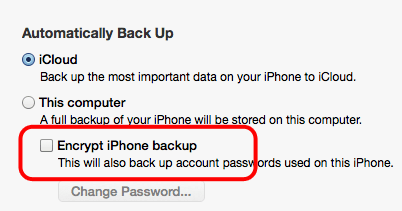 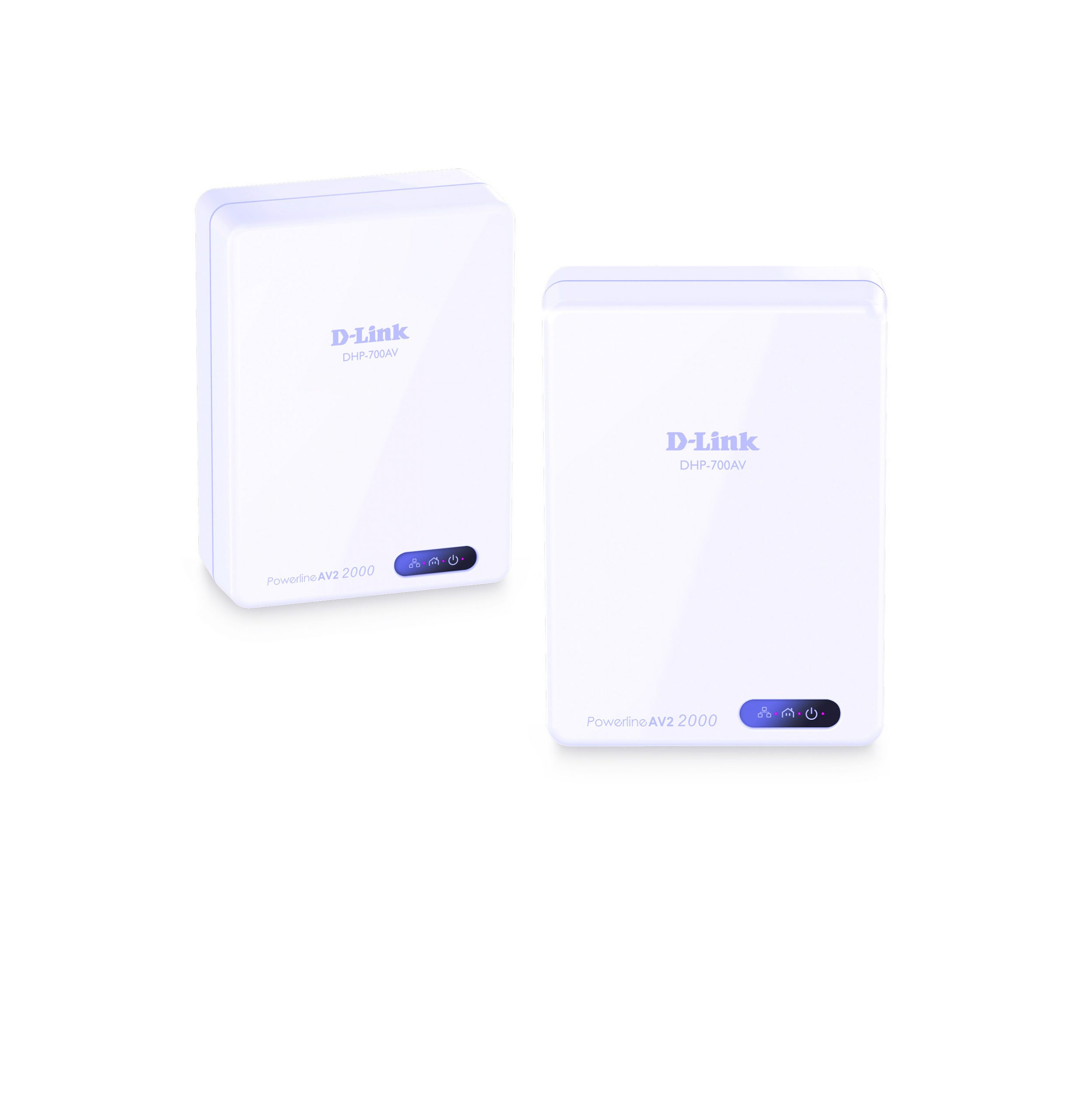