Seagate released a network-attached storage (NAS) device intended for businesses with "up to 50 employees", called the Seagate Business 4-Bay 16TB NAS. Dominic Sharoo of NitroWare reviewed one and, obviously/hopefully, gave his opinion in the process. In short, while he liked the connectivity options, he shies away from a recommendation without a price cut and a firmware update (its built-in software is not compatible with Windows 8).

As for what it did well, he was pleased by its relatively compact chassis, USB 3.0 support, and the inclusion of dual gigabit Ethernet LAN ports. It is configurable in RAID 0, 1, 5, 10, or "JBOD" (just a bunch of drives). He also liked that, in his testing, the unit did not seem to require drives from a specific vendor. If you buy the unit already loaded with drives, they are formatted in RAID 5. For a four-bay NAS, that seems like a good default. It also uses a standard laptop power supply, which should make finding a replacement (or a spare) easy.

While the device is a mixed bag, check out his review if you are interested. 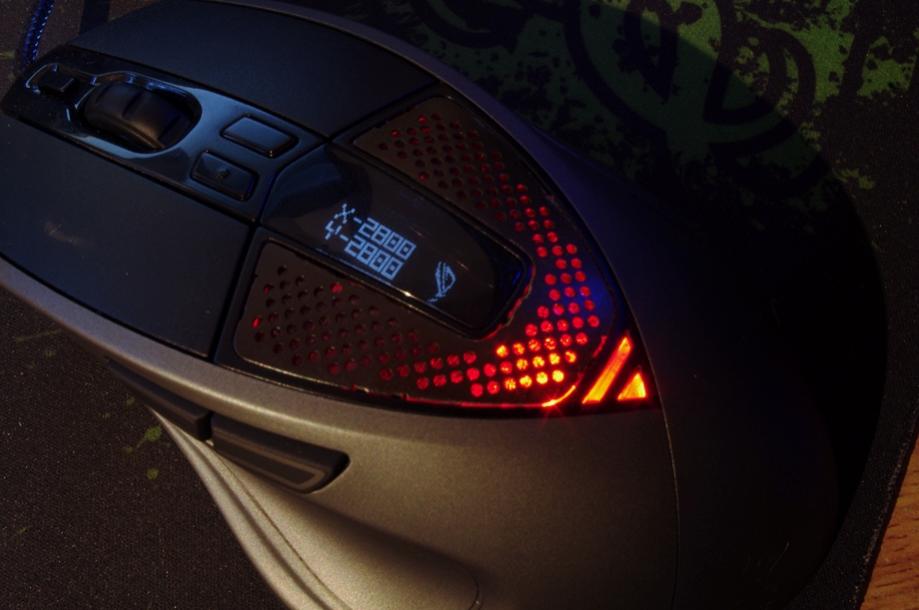 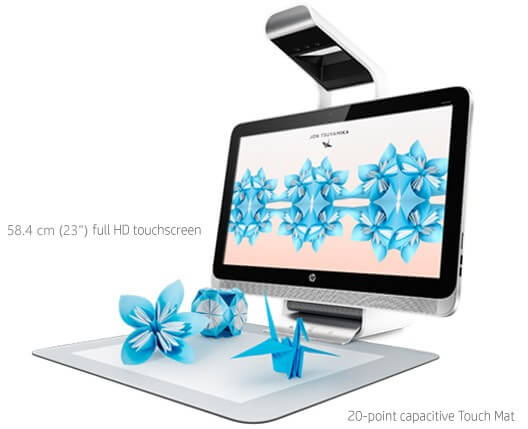