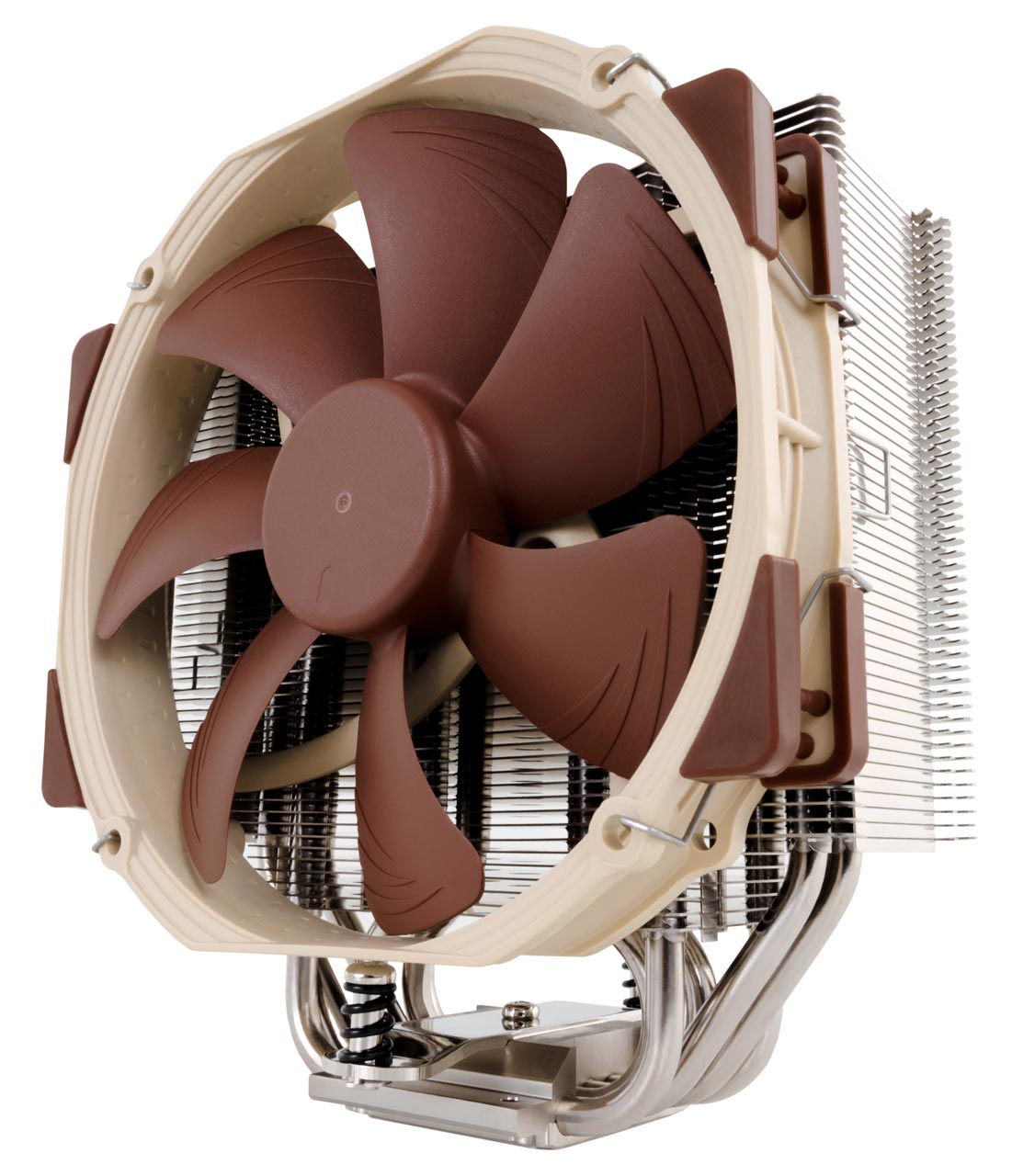 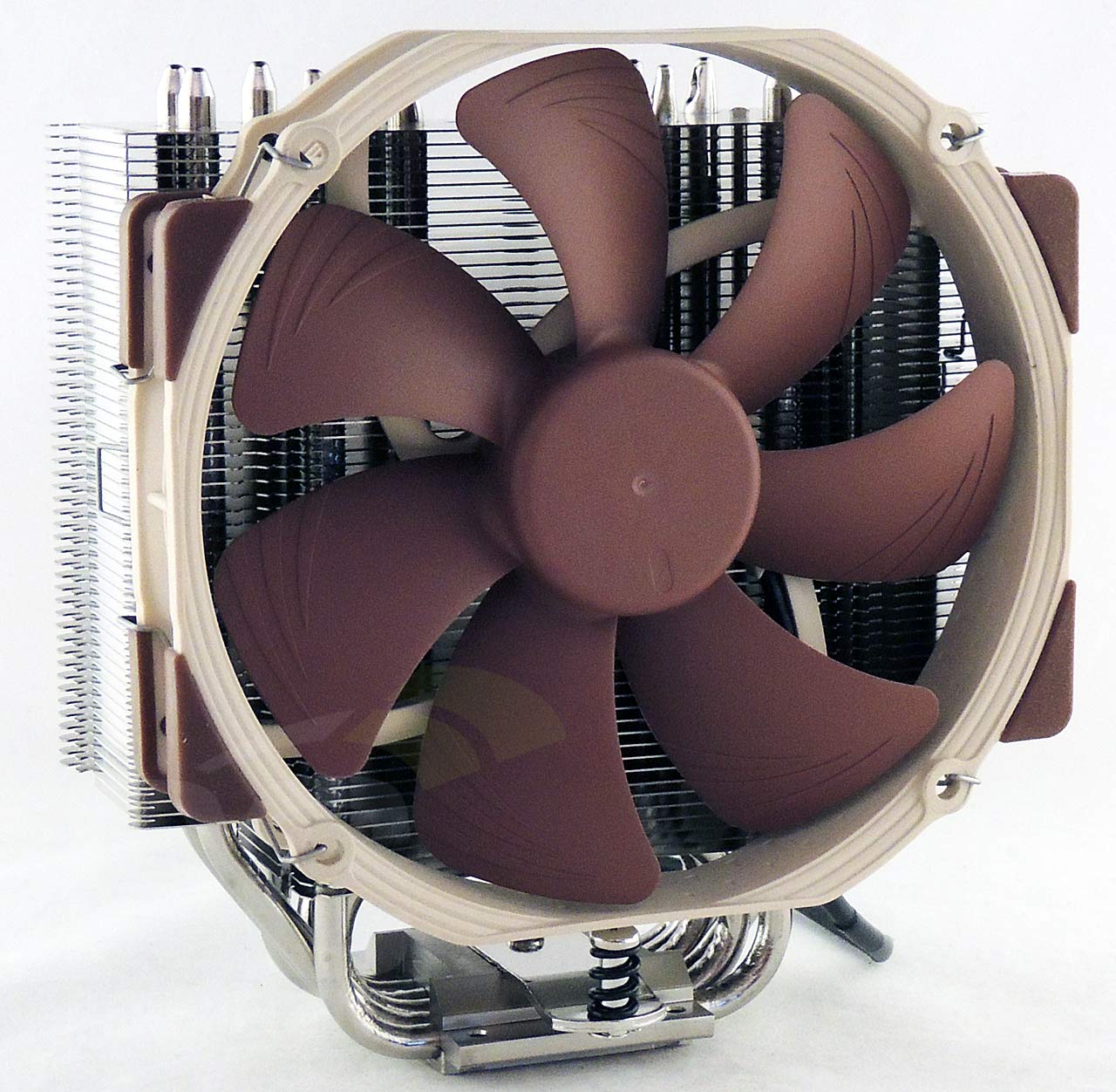 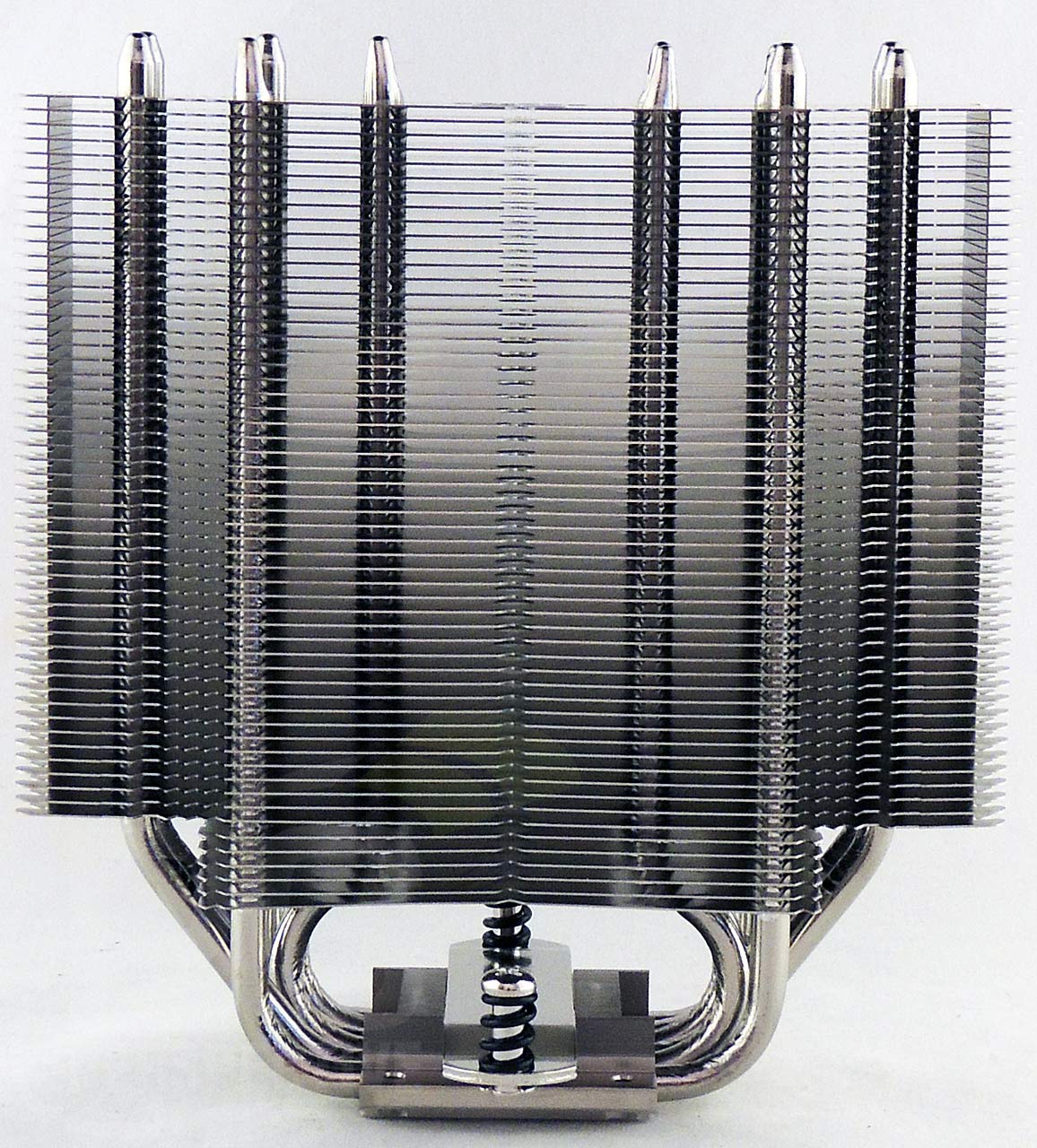 The Noctua NH-U14S CPU air cooler is a large single tower cooler, featuring a 140mm fan, nickel-plated copper heat-pipes and CPU base plate, and an aluminum-finned radiator. The heat pipes are copper based to optimize heat absorption and transfer within the system with an aluminum radiator for optimal heat dissipation to the air medium. Noctua added a thin coat nickel-plating to the heat-pipes and the copper base plate for corrosion resistance, aesthetics, and scratch resistance. 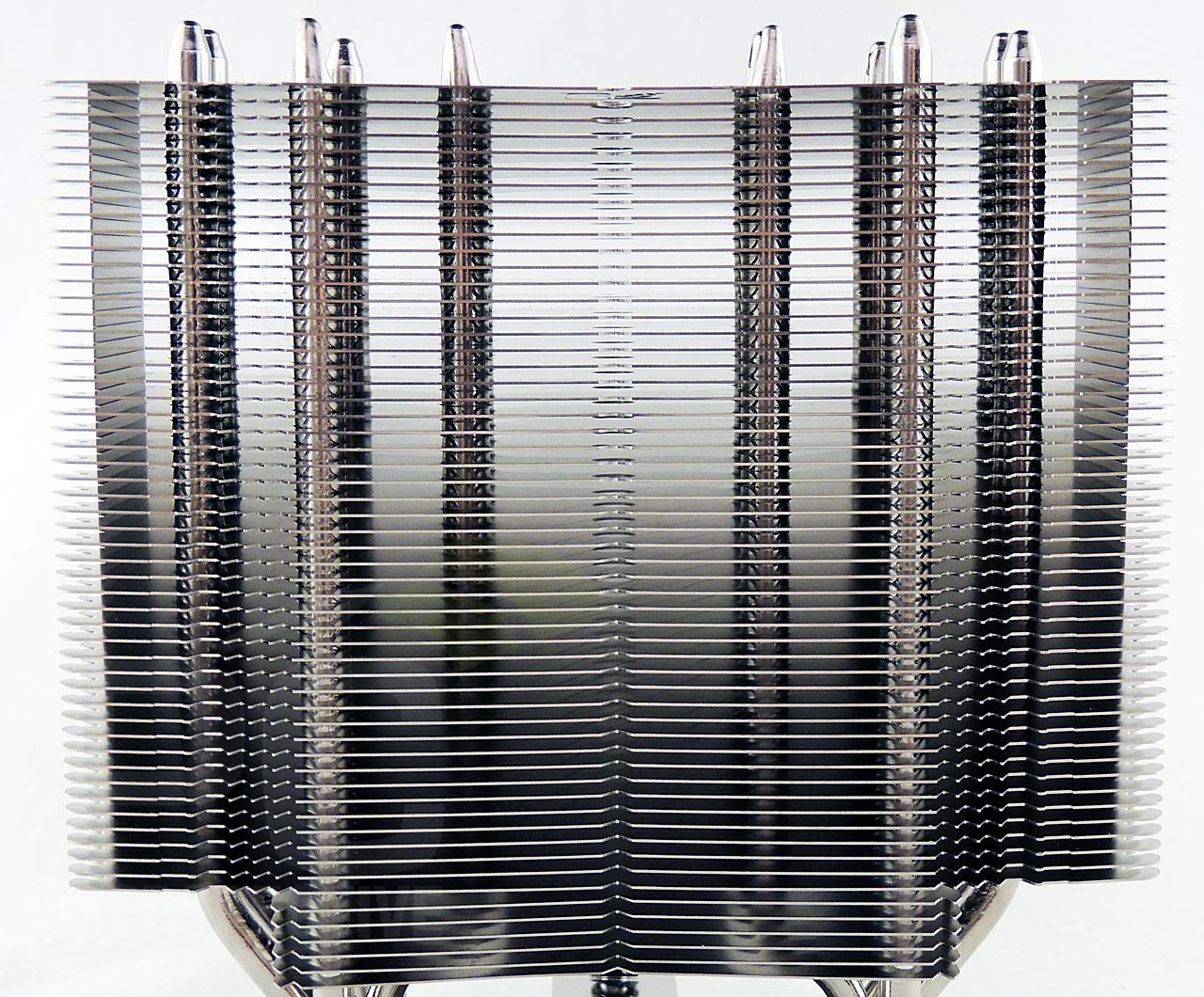 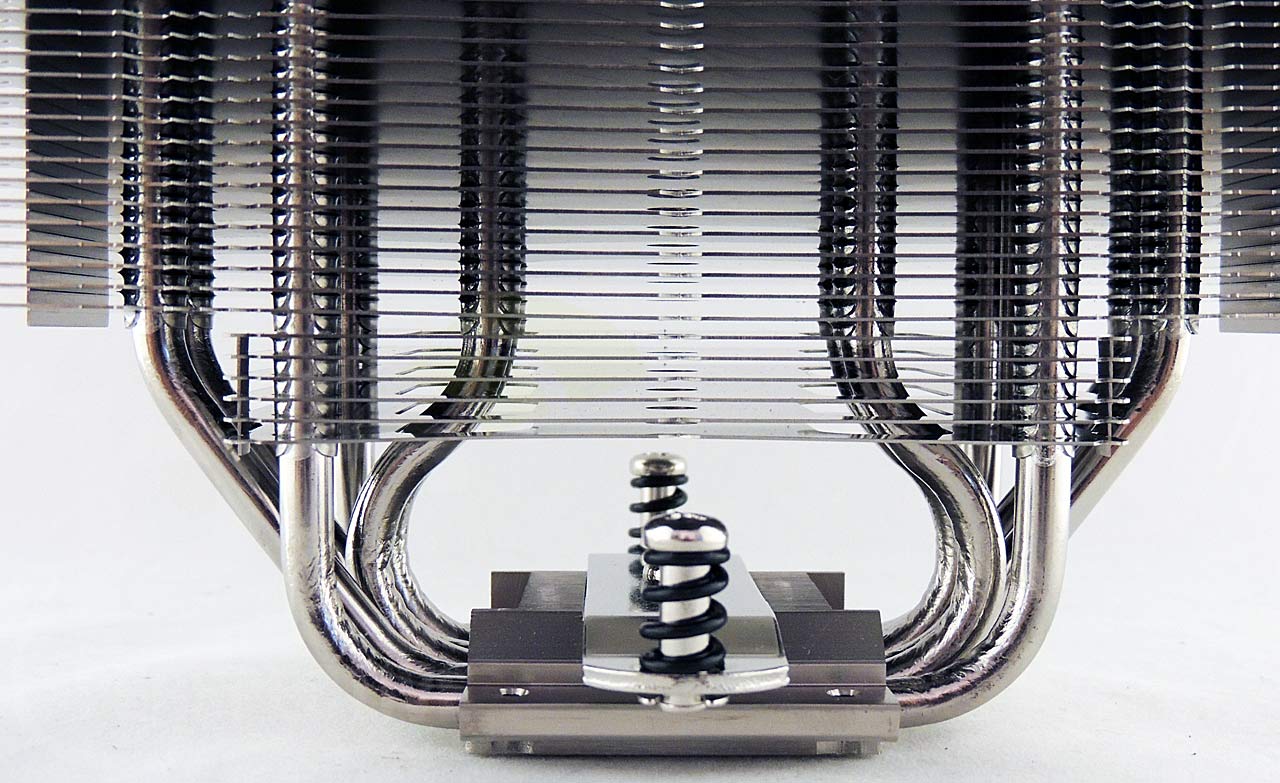 The NH-U14S' radiator is designed with a fin desity of 12 fpi (fins per inch) and is about double the thickness of a standard 25mm fan. The fin density gives the cooler the ability to work well with slower speed fans while the radiator thickness adds surface area to better disperse heat from the aluminum fins as it is transfered from the copper heat pipes. Further, the aluminum fins are individually soldered to the heat pipes to ensure an optimal heat transfer interface between the two metals. The unit's base has an integrated hold down plate with two spring-load screw-in nuts, giving the unit quite amount of force to ensure a solid mount with the CPU surface. 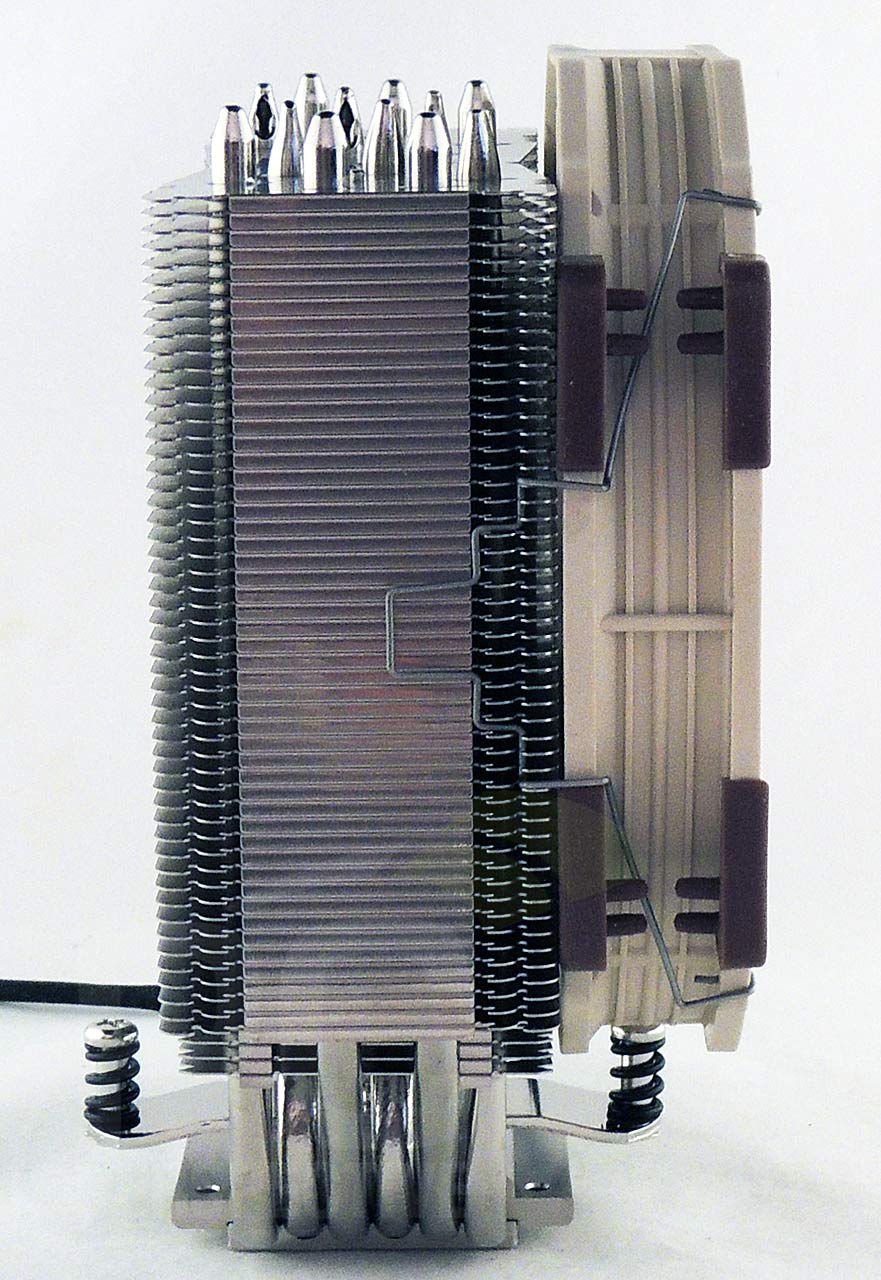 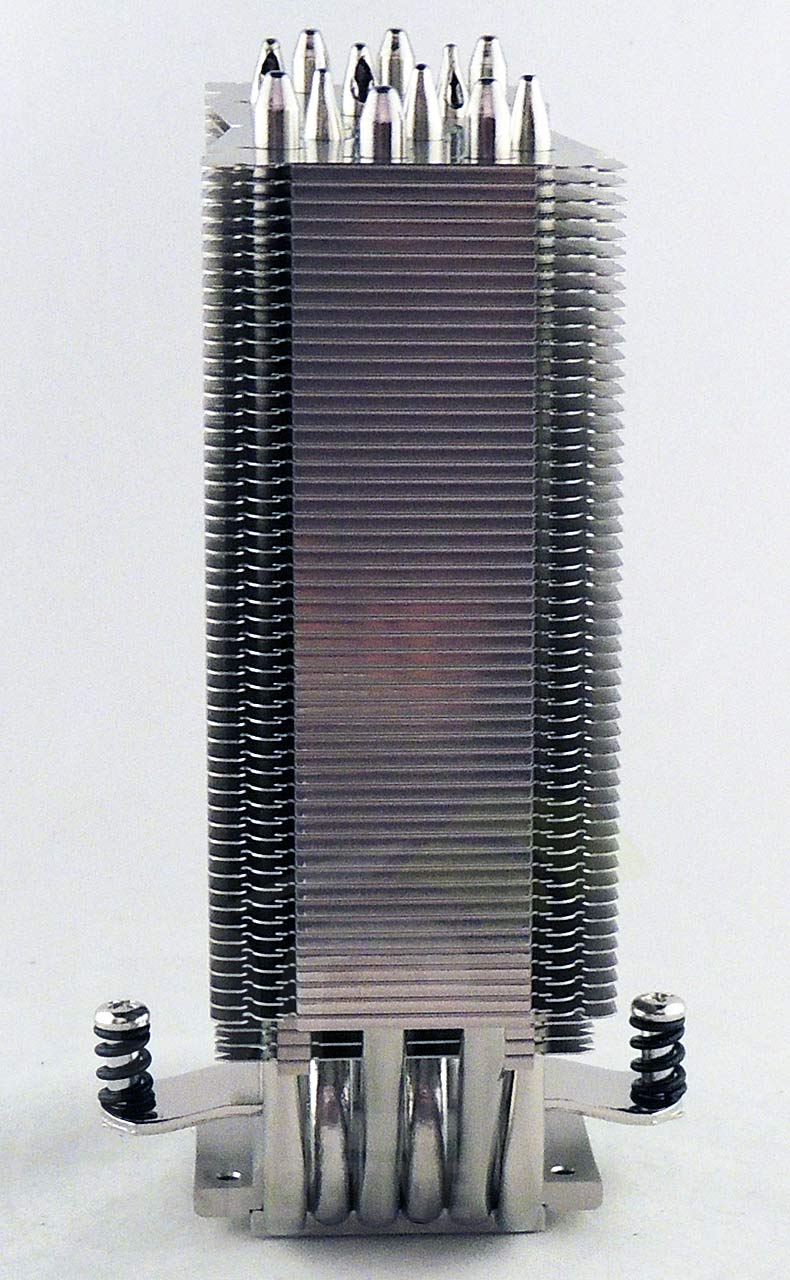 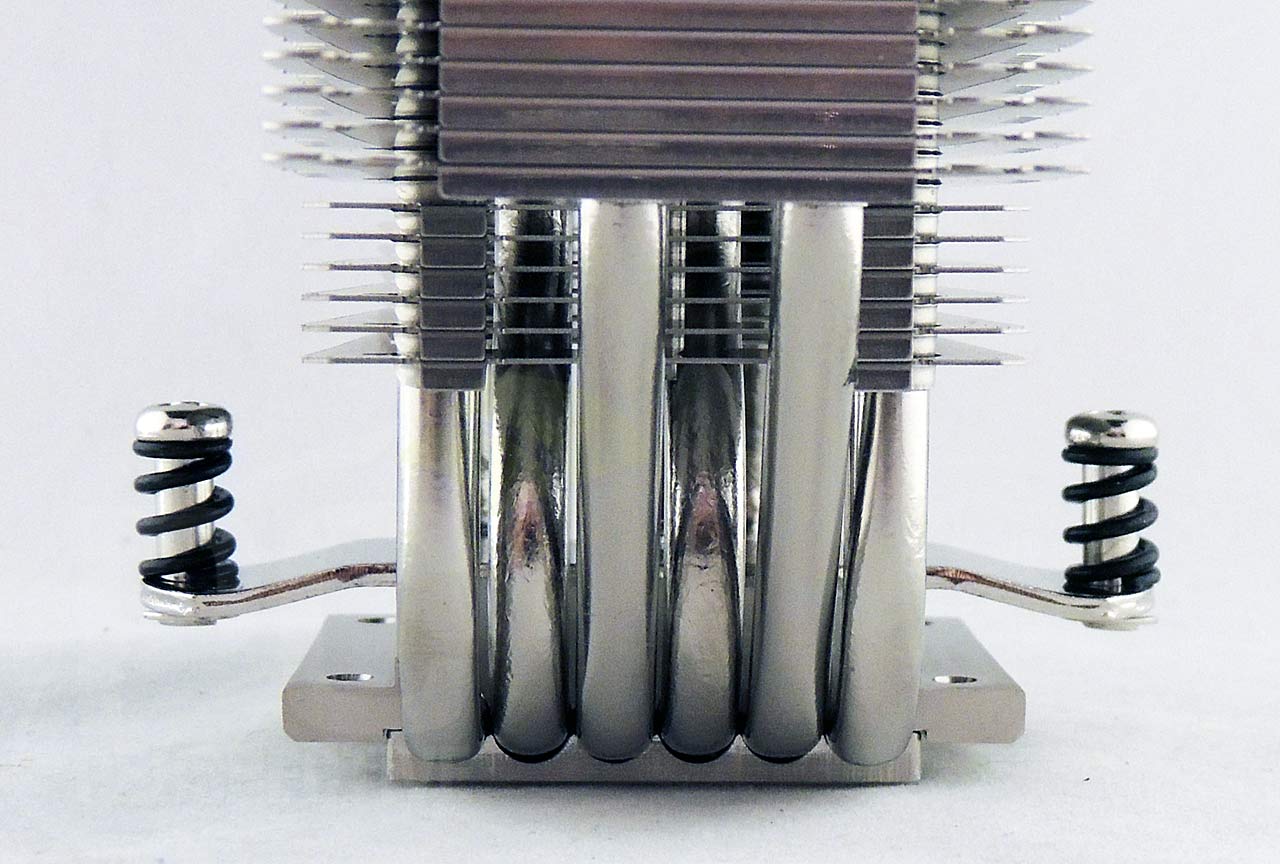 From the side view, you are better able to see the size of the unit. The unit comes with a single 140mm fan, held to the radiator by wire-based holders, but can support dual fan mode in a push-pull configuration. The unit's six heat pipes are oriented in a U-shape, terminating in the radiator's top plate, and passing through the unit's copper base plate.

The radiator's rectangular shape gives it the ability to maximize its internal surface area while minimizing its depth footprint for motherboard fit compatibility. The top plate is stamped with the Noctua corporate logo and name and acts at the termination point for the six embedded heat pipes. The heat pipes are soldered in place and capped to ensure heat pipe integrity, keeping the contents under pressure and promoting the phase change required for the heat pipe transfer medium to be effective. Integrated into the sides of the radiator are dual hook configurations to hold the fans in place. The wire fan holds have two set of straight sections that lock into the hooked sections of the radiator to firmly secure fans to the front and/or rear sides of the radiator. 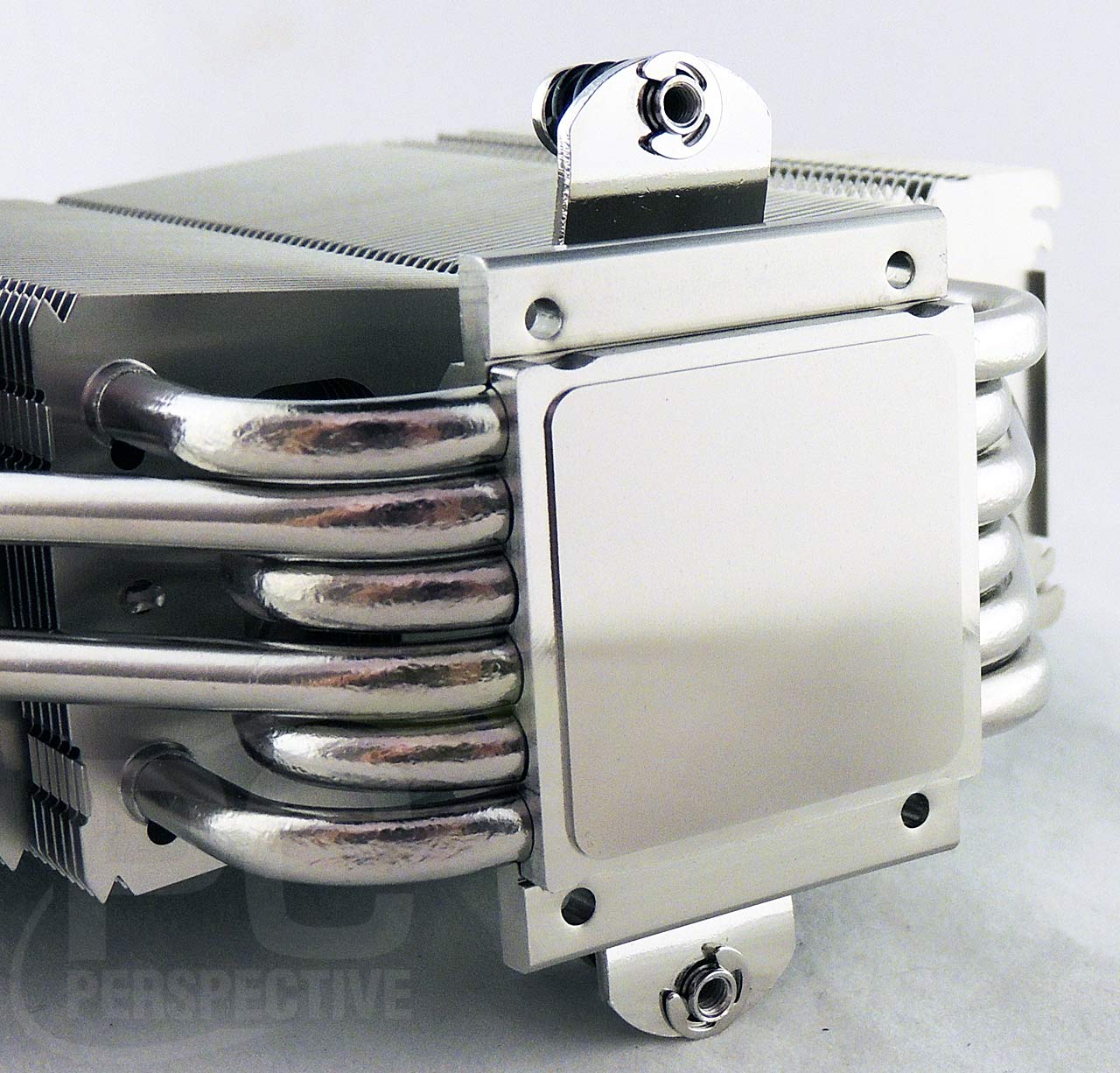 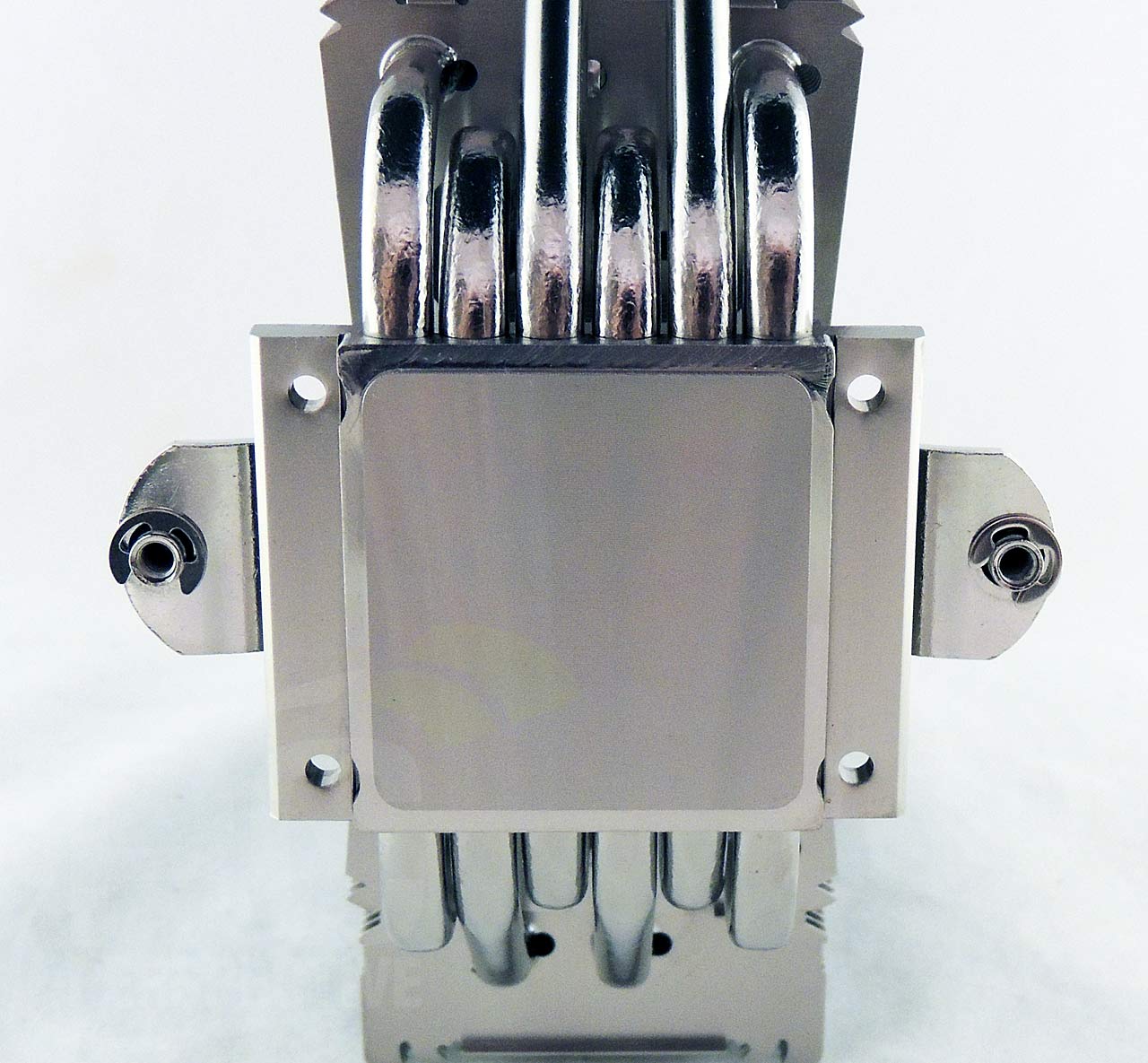 The unit's base plate is a seamless copper plate with nickel-plating to prevent corrosion and surface scratches. The base plate is fixed to an upper to which the hold down assembly is fixed, sandwiching the copper heat pipes. The heat pipes run through the center portion of the base plate to ensure optimal heat transfer. The base plate is machined flat and polished to a mirror-like sheen, ensuring a near perfect mating surface for the CPU. 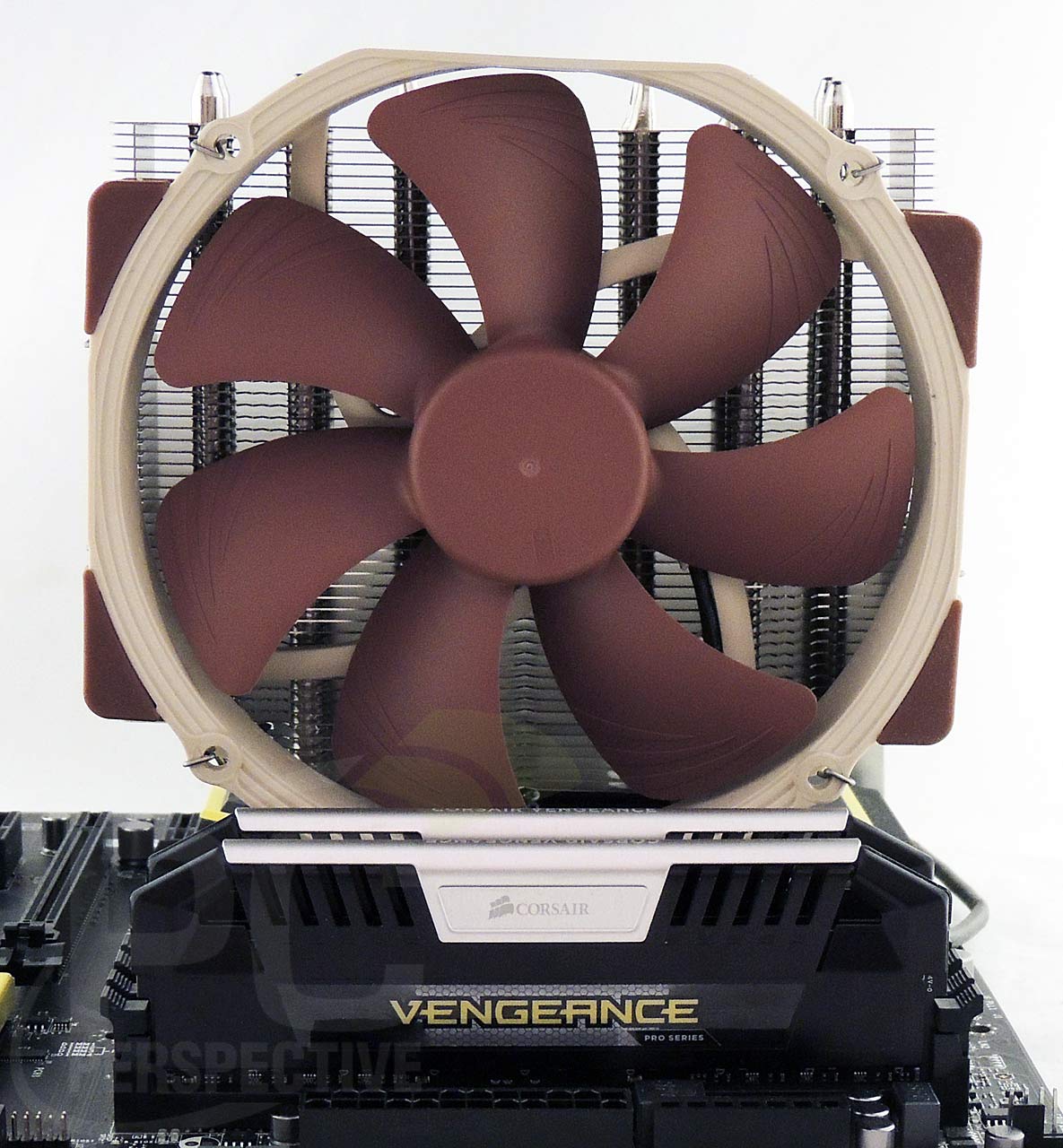 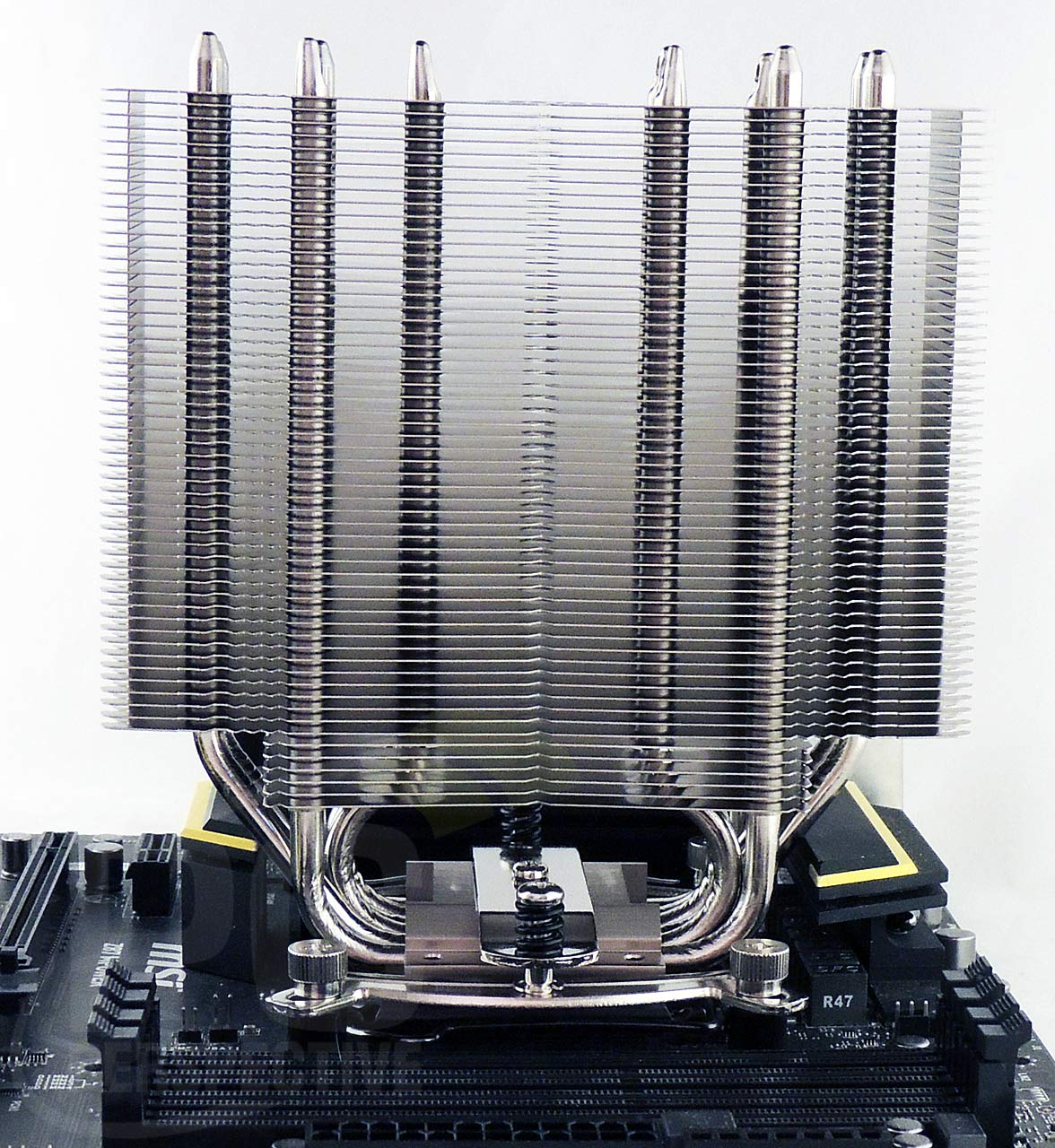 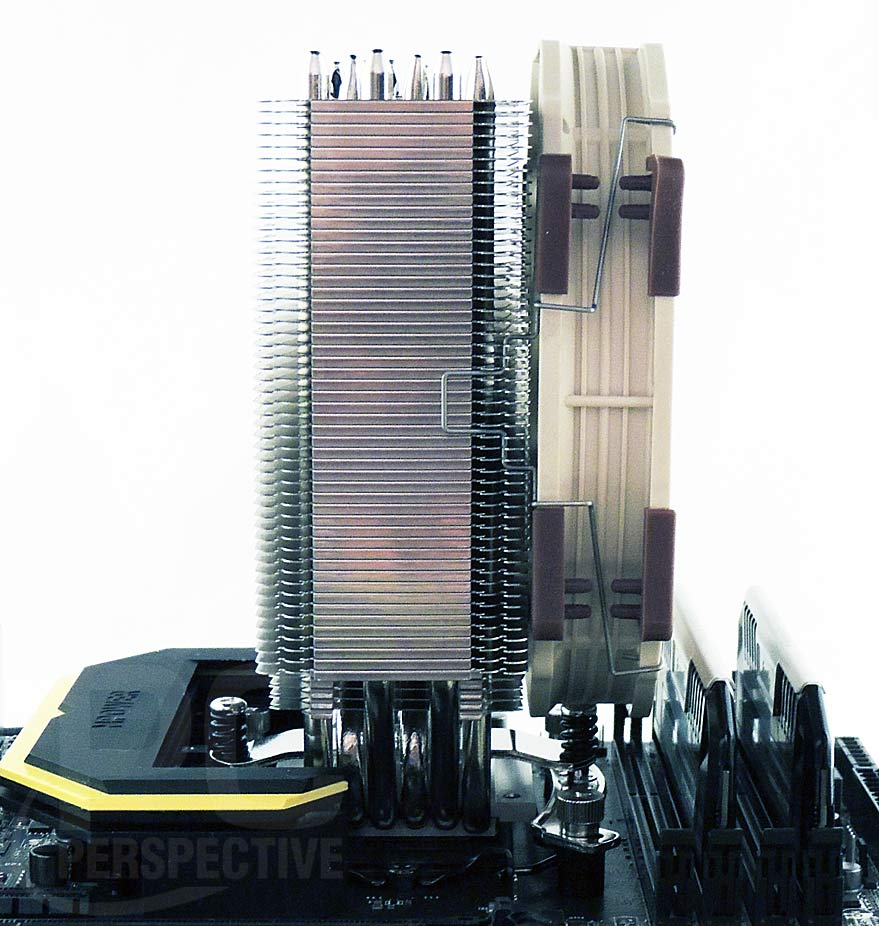 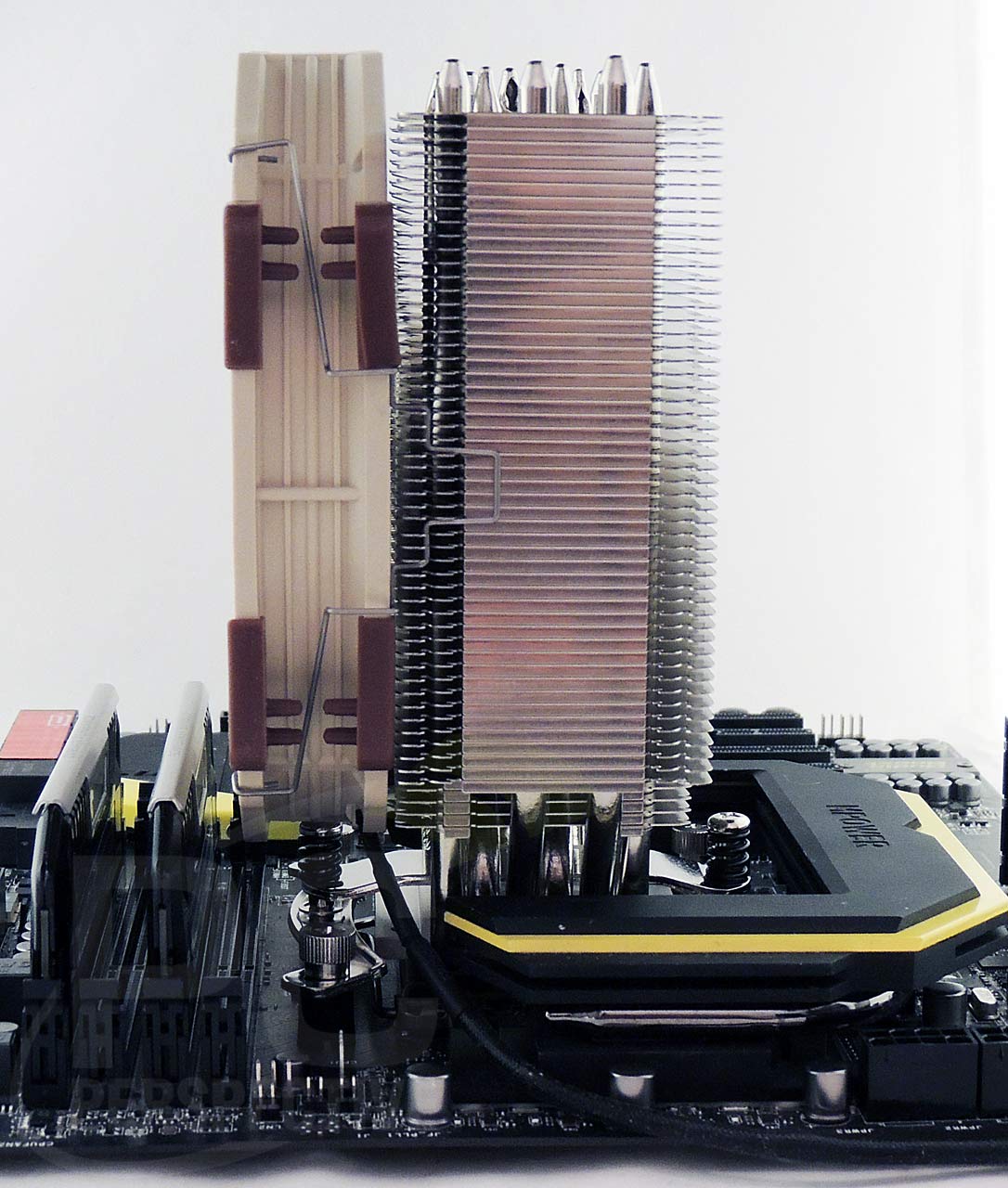 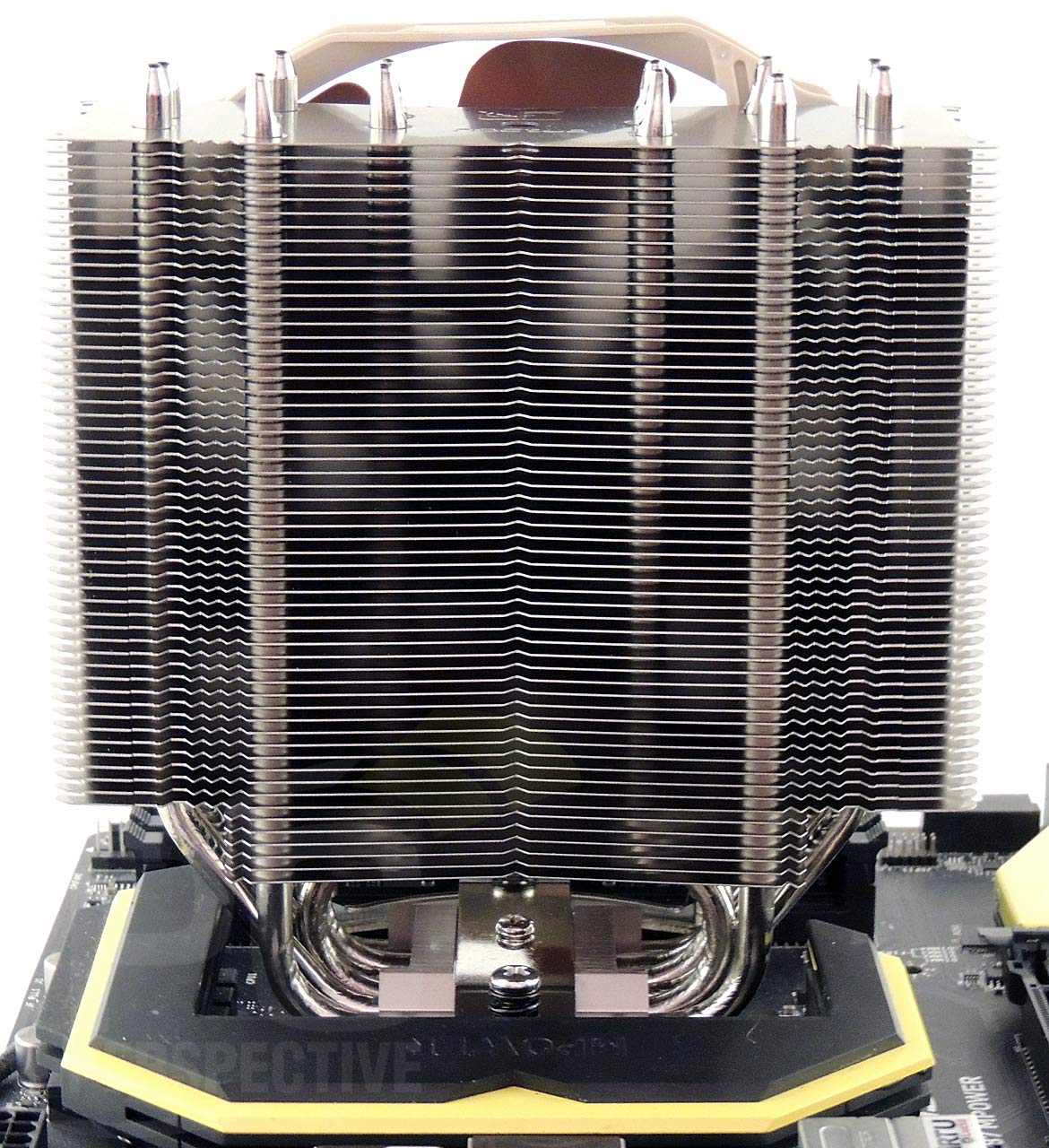 When mounted to a Z87-based board, the cooler is appears to be a tight fit between the heat sinks to the right and left of the socket. However, there is sufficient clearance for the cooler to mount without the side heat pipes to contact the heat sinks. You shouldn't have problems with other boards, but it is something to keep in mind with this cooler. There are are no fit issues to the front and rear of the cooler – you should even be able to use all four DIMM sockets without issue. 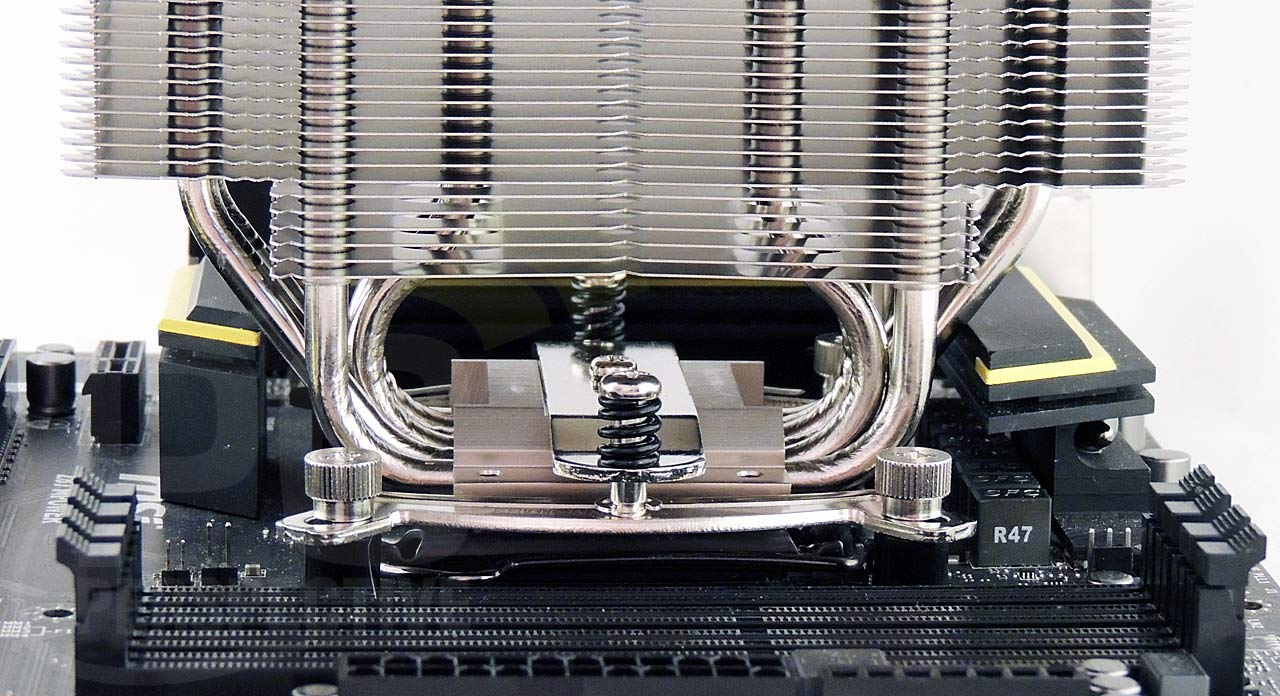 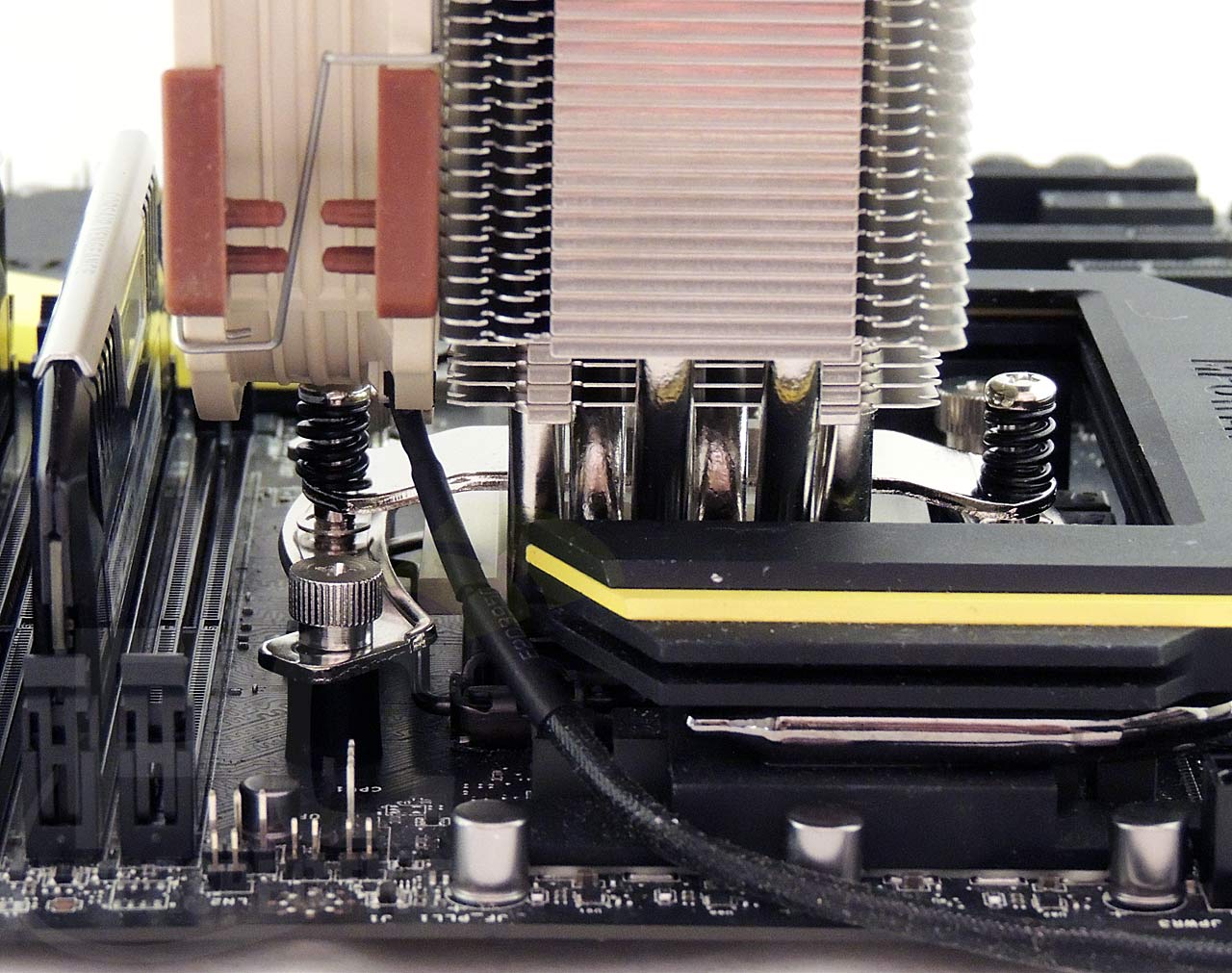 The closeup shots give you a really good perspective on just how precisely Noctua designed the NH-U14S to the socket specifications. They don't exceed the specs in any way, but come close to the right and left of the socket, especially with those larger VRM heat sinks on the MSI Z87 MPOWER board. The really nice feature is the ability to use front and rear fans on the unit without space contention issues. 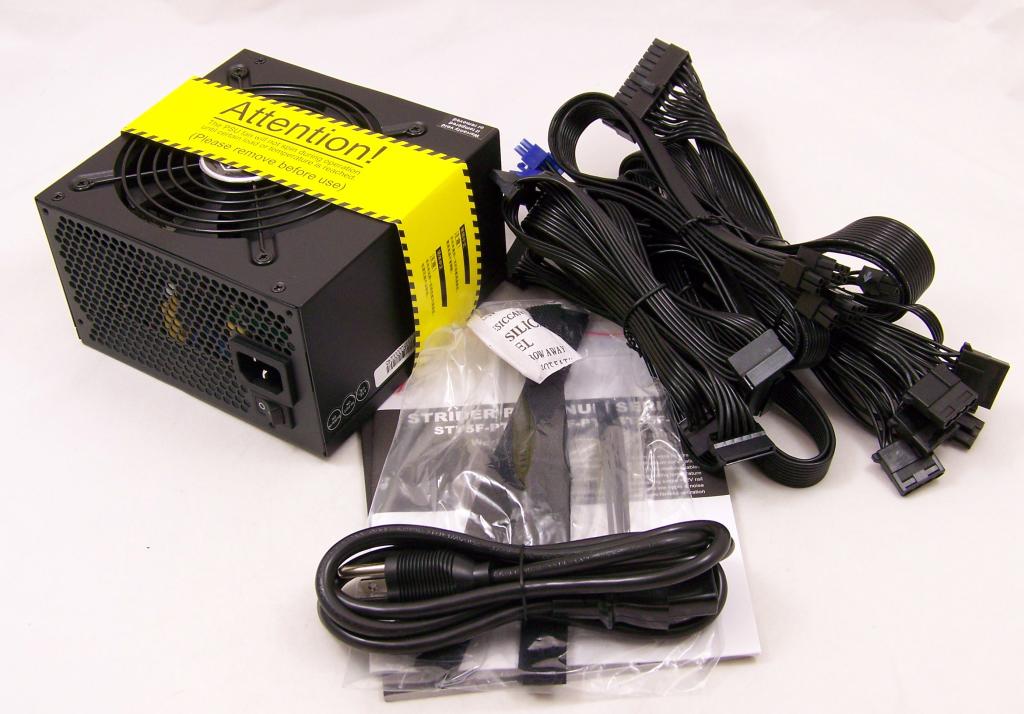 Wattage per litre? That is a new one SilverStone 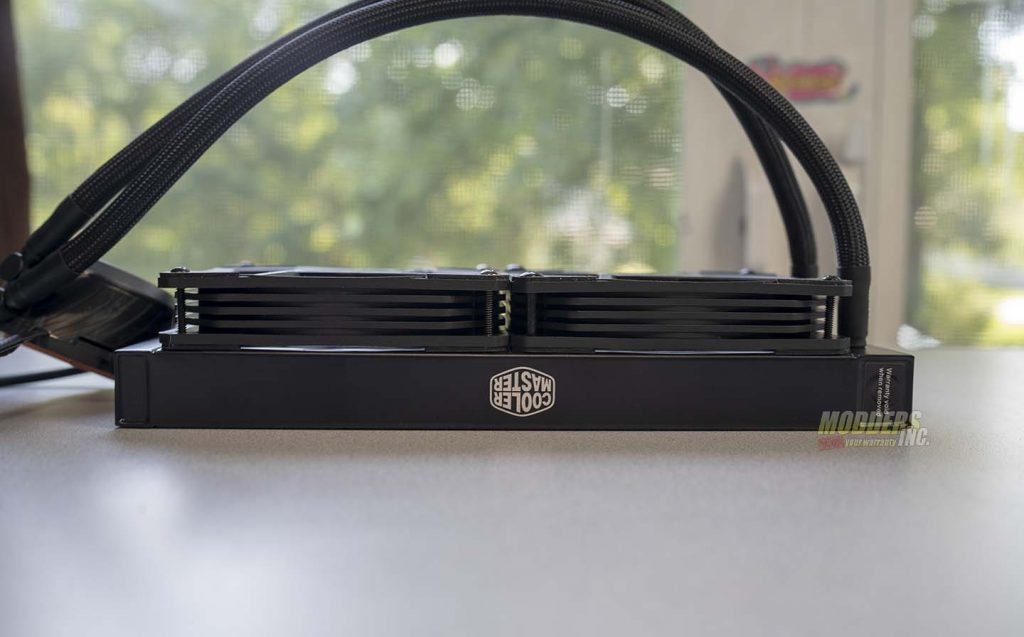 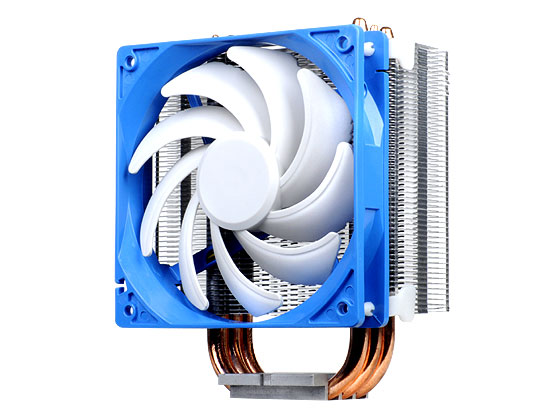