We already discussed some of the power concerns on the first page and our need to hook up an auxiliary PSU to our primary 1200 watt unit to keep things running nice and stable. So how did it really look from total, at the wall, power draw? 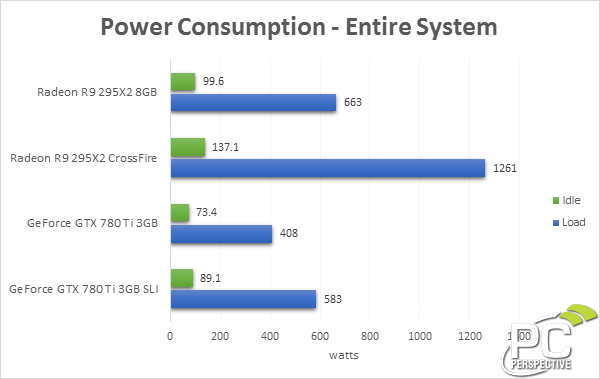 Yikes! At 1,261 watts, the dual R9 295X2 (Quad CrossFire) setup is by far the most power we have seen pulled through our Kill-a-watt power tester. Interestingly, that is a 598 watt increase over the single card configuration. Lending 20 watts at most to the inefficiency introduced from the additional power supply, that still means a single R9 295X2 is drawing as much as 575 watts from the system. That exceeds the AMD rated TDP of 500 watts pretty dramatically and definitely tells us you need plenty of headroom with your power supply even when going with a single one of these $1500 monsters. (You can find them in stock on Amazon.com for right at the MSRP.) 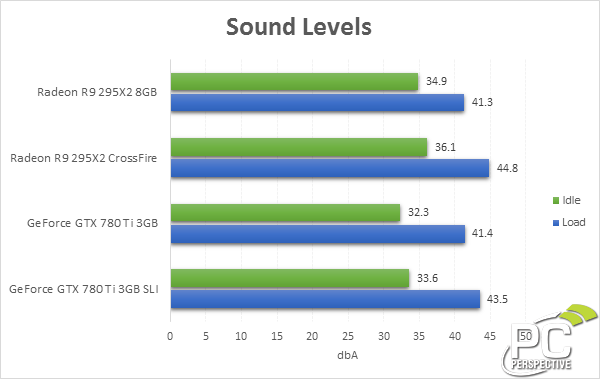 From a noise perspective, the unique cooling solution used on the R9 295X2 keeps things running along with substantially less sound than you might expect. The four Hawaii GPUs as we had them setup were producing just a handful more decibels of sound than the two GeForce GTX 780 Ti cards running in SLI. We are not comparing apples to apples here obviously but the results are better than you might have though when AMD first revealed its R9 290/290X coolers.

There is no doubt in my mind that the dual Radeon R9 295X2 (Quad CrossFire) configuration that we have tested and shown you here today is the fastest gaming setup that a PC user can buy today. Having 11,264 stream processors at your command through four full-speed AMD Hawaii GPUs gives the user an unparalleled amount of capability for PC games, including running them at top image quality settings at 4K resolutions. In the games where CrossFire shined the most we saw scaling rates of 81% in Battlefield 4, 89% in Crysis 3 and 89% in Tomb Raider. Those would be great results if we were moving from a single GPU to a set of two, but to see those kinds of gains going from 2 GPUs to 4 GPUs is actually a more impressive feat.

Not everything came up roses of course and I kind of expected that. Bioshock Infinite showed higher frame rates but the increase in stutter made the game less playable than it was with a single R9 295X2. GRID 2 continued to be an enjoyable experience but only scaled by about 25%, much less than you would hope for the investment being made. Metro: Last Light just didn’t do…anything really. It didn’t get worse, but it didn’t get better either. Skyrim shows the legacy that leaving DirectX 9 out of the frame pacing improvements AMD implemented last year can cause. 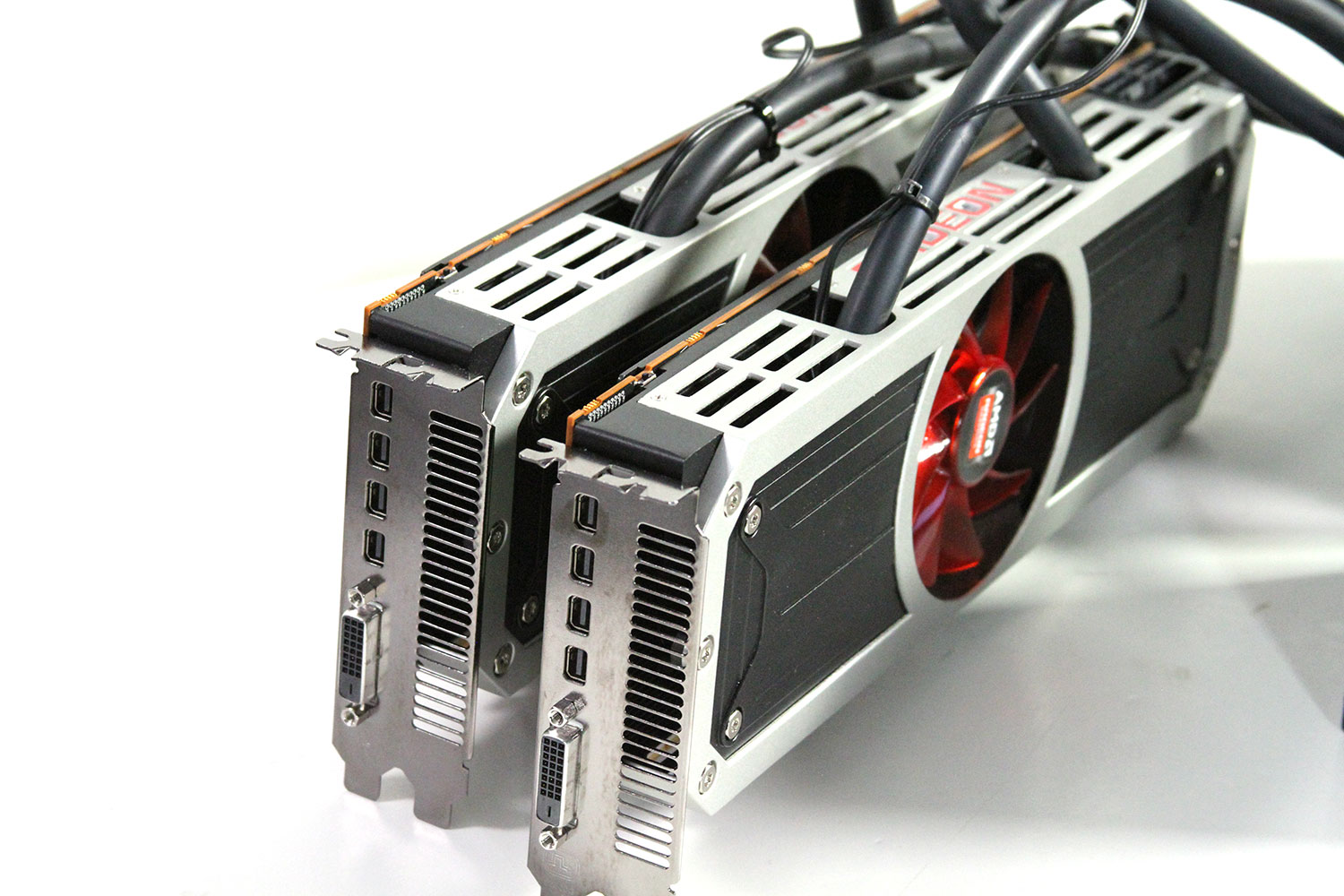 Of the seven games tested, three of them had what I would call truly remarkable results. Battlefield 4, Crysis 3, and Tomb Raider proved that multi-GPU scaling can work at high resolutions even with four GPUs. The other four games showed what else can happen when you start to make things more complicated.

If you are reading this review because you are thinking of making the investment in a pair of AMD Radeon R9 295X2 cards then I have this advice for you. Please be aware of what works and what doesn’t. Look for other reviews that test more games before slamming that Visa through the online checkout. If you are comfortable with some of the most demanding games being able to take advantage of all that hardware, like Crysis 3, while other games will see little to no benefit (like Metro: Last Light), then go for it. Be the envy of every PC gamer out there. 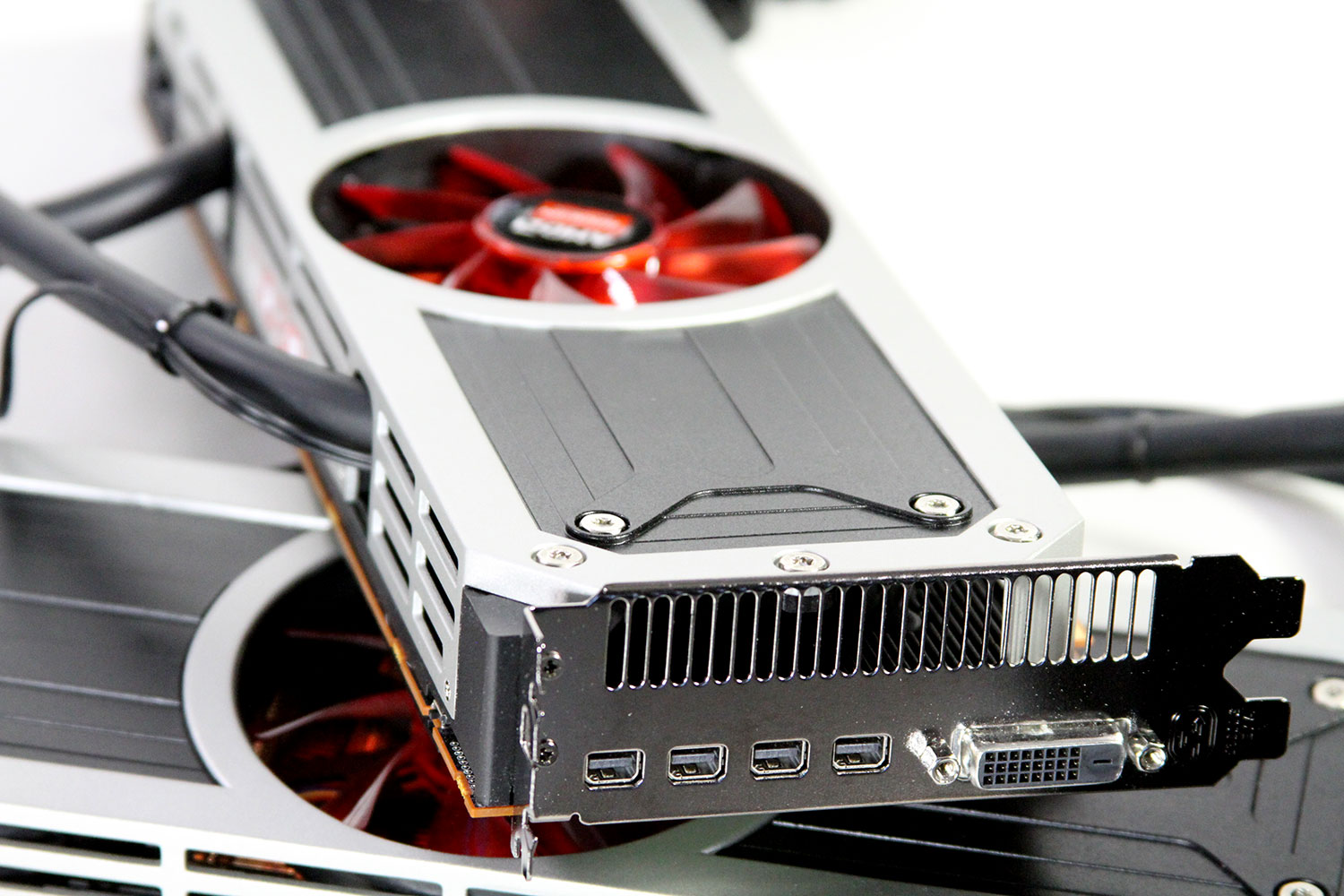 However, many of those willing to shell out $3000 for graphics cards are probably still wondering if the investment is worth it. I have ALWAYS stated that getting the maximum performance single GPU card tends to be the best solution for high end gaming. With today’s hardware, if you are targeting a resolution like 4K (3840×2160), that might be an impossible task. Even the R9 290X and GTX 780 Ti can’t hand Crysis 3 there. So if you can’t fall back to a single GPU, I think the fewer GPUs the better – the fewer problems and potential hiccups you’ll run into. So maybe a single Radeon R9 295X2 is the right solution for you.

But back on topic. Screw those console gamers, amiright? Just kidding of course, we love all of our gaming brethren. Just please don’t drool over my new rig, okay?

Be sure you check out the review of the same Quad CrossFire R9 295X2 configuration over at HardOCP for more input in the discussion! 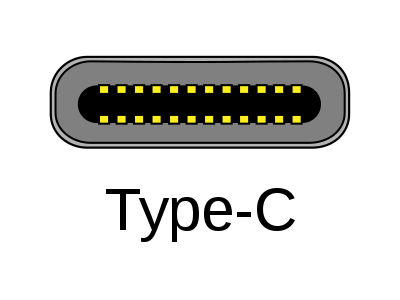