According to French website, hardware.fr, the VESA standards body has accepted AMD's proposal for FreeSync into an extension of the DisplayPort 1.2a standard. FreeSync is the standards-based answer to NVIDIA's G-Sync, a process for allowing the monitor to time itself according to its driving GPU. At CES 2014, AMD claimed that the technology was already in development to be used for mobile devices to save power (less frequent monitor refreshes).

By presenting image to the user only when the work is complete, you can avoid "tearing" and latency. The tearing will be eliminated because the graphics card does not change the image being drawn by the monitor as it is trying to display it. The latency is eliminated because it does not need to wait until the monitor is ready (up to one-over-the maximum refresh rate of the monitor). It should also save power by reducing its refresh rate on slower scenes, such as an idle desktop, but that is less of a concern when you are plugged into a wall.

What does this mean? Nothing yet, really, except that a gigantic standards body seems to approve. 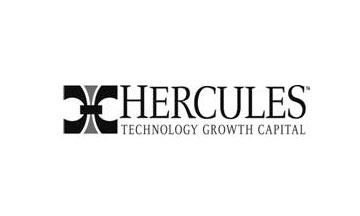 The thirteenth labour of Hercules; save OCZ 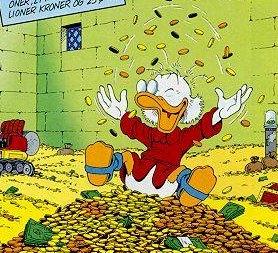