While we often see smaller fabrication nodes discussed in terms of faster and more power efficient processors, it also increases storage density for memory circuits. In fact, it is probably easier to visualize how a process shrink will increase memory capacity than it is to ponder the benefits for CPUs and GPUs. Smaller features in the same area gives more places to cram data. Toshiba is starting to mass produce 15nm NAND Flash at Fab 5 in Yokkaichi.

While not mentioned in the press release, I believe that SanDisk and Toshiba are still in a partnership. The facility being discussed was actually a $4 Billion USD joint-venture between these two companies. I, reasonably, expect that SanDisk will also see some benefits from today's announcement. According to the press release, 15nm MLC is already in mass production with TLC following in June.

I brought up this story to Allyn, to see if he had any insights on it. He noted that 15nm is getting quite small. I asked about its implications in terms of write longevity, as that is has been the biggest concern in previous node shrinks. He guesses that the flash should be able to handle around 1,000 writes on average, compared to ~3,000 writes on IMFT's 20nm process. Keep in mind, IMFT prides itself on enterprise longevity and so, at least to me, it sounds fairly reasonable. Toshiba also mentions that they will have products for the high reliability market, such as enterprise SSDs.

The announcement does not mention anything that you can go out and buy yet, though. At the moment, it is behind-the-scenes stuff. It should be soon. I doubt that Toshiba would mass produce components like this without products or OEMs lined up. 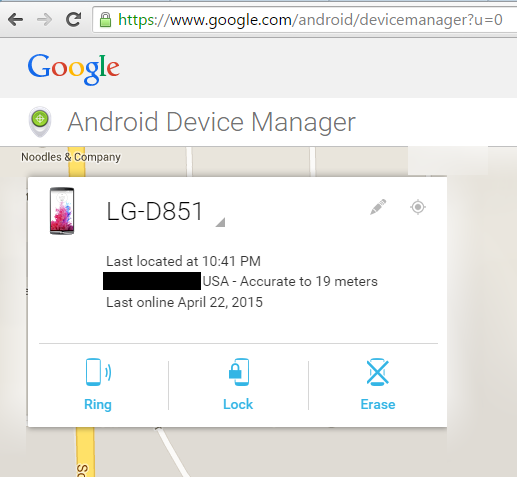