In our review of the Kingston HyperX Predator 2666MHz kit, we discovered what those knowledgeable about Intel memory scaling already knew: for most applications, and specifically games, there is no significant advantage to increases in memory speed past the current 1600MHz DDR3 standard.  But this was only half of the story. What about memory scaling with an AMD processor, and specifically an APU? To find out, we put AMD’s top APU, the A10-7850K, to the test!

Ready for some APU memory testing!

AMD has created a compelling option with their APU lineup, and the inclusion of powerful integrated graphics allows for interesting build options with lower power and space requirements, and even make building tiny mini-ITX systems for gaming realistic. It’s this graphical prowess compared to any other onboard solution that creates an interesting value proposition for any gamer looking at a new low-cost build. The newest Kaveri APU’s are getting a lot of attention and they beg the question, is a discrete graphics card really needed for gaming at reasonable settings?

Most PC gamers are using 1080p monitors (or lower), and this resolution does not present a particularly difficult load on a modern GPU at low to medium detail settings. With the release of the newest game consoles at $400 – $500, there are more reasons than ever to look at putting together a gaming PC in this price segment. Not only can the same investment provide infinitely more versatility on the PC side, but it should also be noted that when comparing a PC game against a console version of the same title, the PC would surpass it in visual quality. Why? Most console games – even the newest releases – actually run at 720p, not 1080p, and they are using lower detail quality as well. 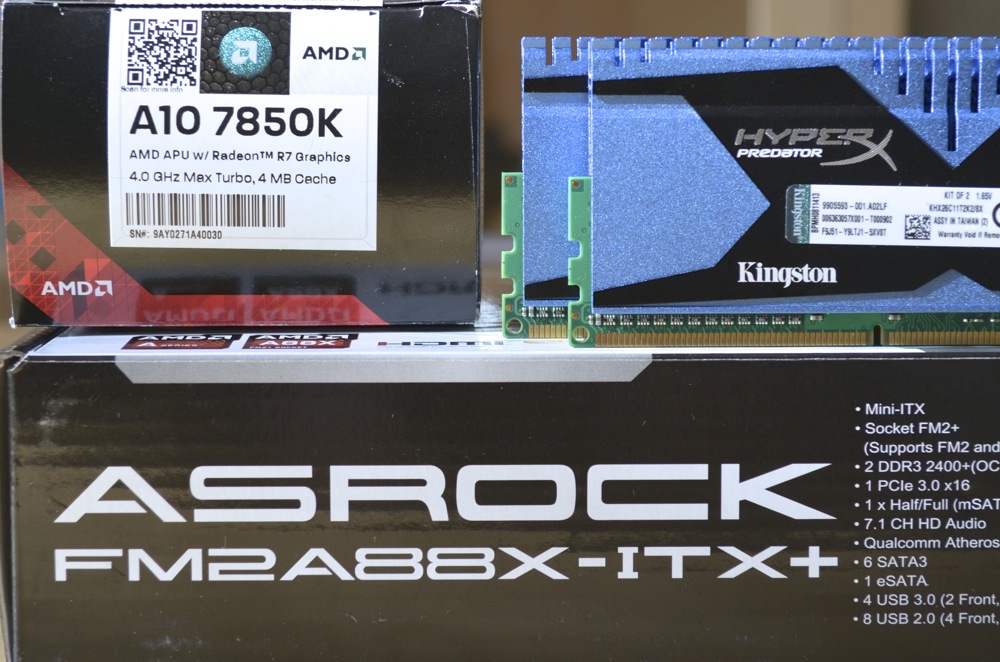 Hitting the sub-$500 price target is not difficult when basing a system around an APU, and it is of course this technology from AMD that is at the heart of the Xbox One and Playstation 4 to begin with! The impressive graphics specs on the newest Kaveri APU’s certainly suggest that discrete graphics might not be needed for acceptable 1080p gaming, but this can depend on some external factors as well. Certainly the subject of APU graphics performance warrants a look at memory speed, as after all, it is the system memory that will be in use by the integrated graphics. Additionally, a good CPU cooling solution might allow for not only some CPU overclocking, but GPU core increases, too. 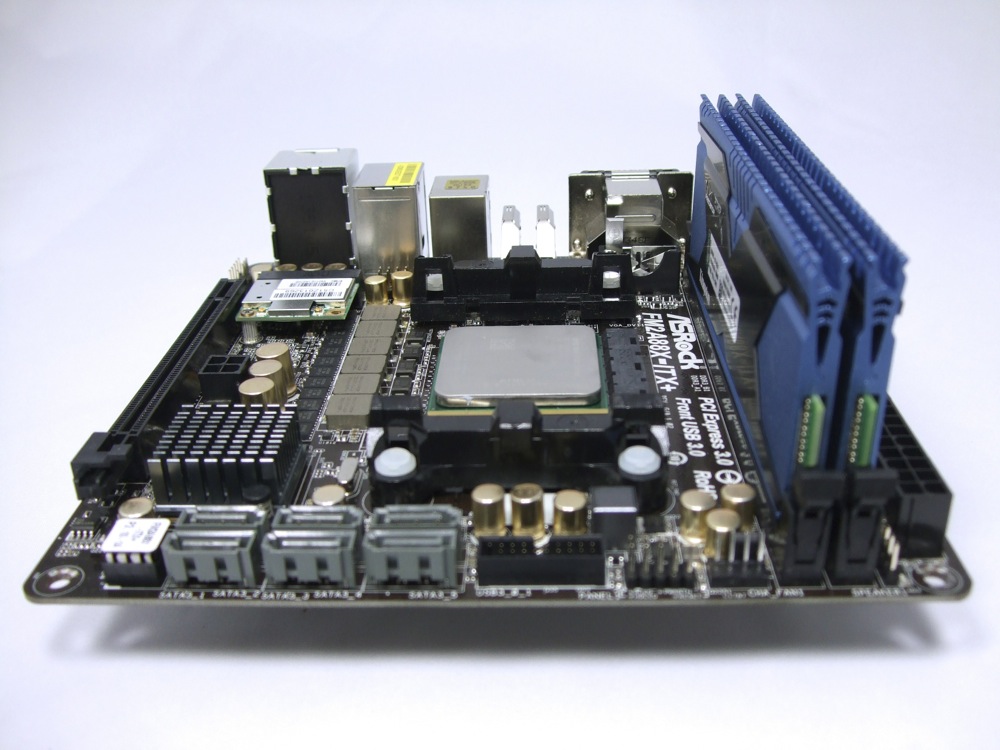 Today we’ll see just how much extra performance can be gained by pushing the components past their rated specs on this particular build, and attempt to answer at least a few of the many questions about APU gaming. Of course, this is not a perfect study, and there might be faster or less expensive options out there for any of the components chosen here. The scope of this article is limited to one system, but will serve to show how memory bandwidth can affect gaming performance with an APU. 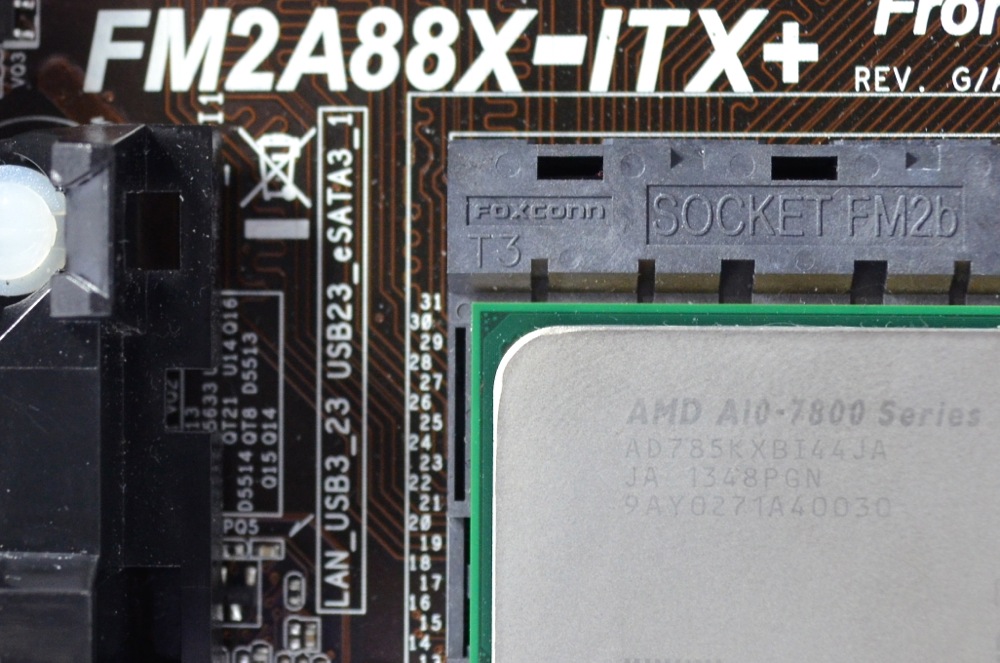 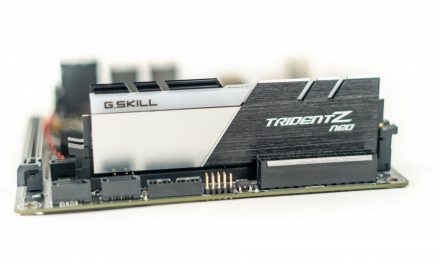 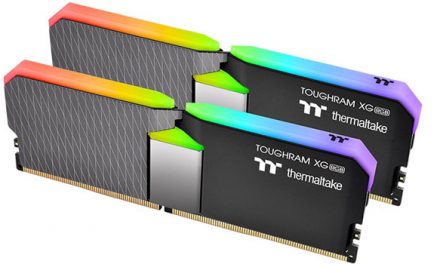 Thermaltake TOUGHRAM Likes To Dress Up