We've been talking about the benefits 4K for a while, most recently with the Samsung U28D590D, which added single-stream 60Hz support to the mix, but there have certainly been some drawbacks with 4K monitors to date. Between usually low refresh rates and the general problem of getting smooth images on the screen (not to mention the high price of entry into 4K) there have been some legitimate questions about when to upgrade. Well, an interesting new product announcement from a surprising source might change things.

With a logo like that, who needs product photos?

The XB280HK will be a 28" display, and (provided you have an NVIDIA graphics card and were looking to make the move to 4K) the benefits of G-SYNC – which include minimizing stutter and eliminating tearing – seem ideal for extremely high-res gaming.

We’ll be eagerly awaiting a look at the performance of this new monitor. (Or even a look at it, since Acer did not release a product photo!)

The details are scarce, but Acer says this will be a part of their “XB0” series of gaming monitors. Here are some specs for this 28” 3840×2160 display, which features three proprietary technologies from Acer:

Of interest, the Acer XB280HK is likely using a TN panel given the claimed "170/170 degree" viewing angle.

The hardware needed for good 4K frame rates are definitely up there, and with G-SYNC onboard the XB280HK will probably not be in the low-end of the 4K price range, but we shall see! 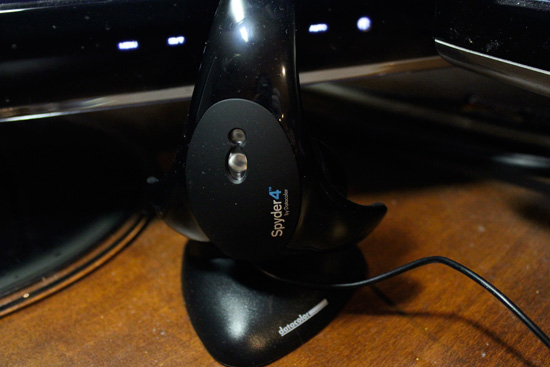 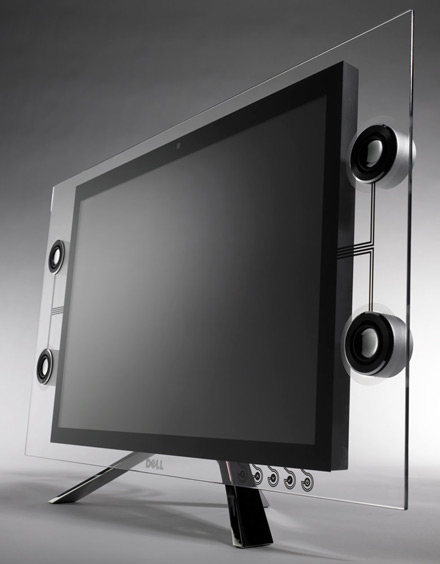