According to leaked information, AMD will allegedly be releasing mobile versions of its Kaveri APU later this year. There are reportedly seven new processors aimed at laptops and tablet that follow the same basic design as their desktop counterparts: steamroller CPU cores paired with a GCN-based graphics portion and an integrated memory controller.

According to information obtained by WCCF Tech, AMD will release four ULV and three standard voltage parts. All but one APU will have four Steamroller CPU cores paired with an Radeon R4, R5, R6, or R7 graphics processor with up to 512 GCN cores. The mobile APUs allegedly range in TDP from 17W to 35W and support various AMD technologies including TrueAudio, Mantle, and Eyefinity.

Of the seven rumored APUs, two of them are OEM-only parts that feature the “FX” moniker. The FX-7500 is the fastest ULV (ultra-low voltage) APU while the FX-7600P is AMD’s flagship mobile processor.

The FX-7600P is the chip that should most interest mobile gamers and enthusiasts looking for a powerful AMD-powered laptop or tablet. This processor allegedly features four CPU cores clocked at 2.7GHz base (that turbo to a maximum of 3.6GHz), a GPU with 512 GCN cores clocked at a base of 600MHz and a boost clock of 666MHz. The chip further uses 4MB of L2 cache and is a 35W TDP part. This should be a decent processor for laptops, offering acceptable general performance and some nice mobile gaming with the beefy integrated GPU!

Of course, for productivity machines where portability and battery life are bigger concerns, AMD will reportedly be offering up the dual core A6-7000. This 17W ULV processor combines two cores clocked at 2.2GHz (3.0GHz boost), a GPU based on the Radeon R4 with 192 GCN cores (494MHz base and 533MHz boost), and 2MB of L2 cache. Compared to the FX-7600P (and especially the desktop parts), the A6-7000 sips power. We will have to wait for reviews to see how it performs, but it will be facing stiff competition from Intel’s Core i3 Haswell CPUs and even the Bay Trail SoCs which come in at a lower TDP and offer higher thread counts. The GPU capabilities and GPGPU / HSA software advancements (such as LibreOffice adding GPGPU support) will make or break the A6-7000, in my opinion.

In all, the leaked mobile chips appear to be a decent upgrade over the previous generation. The new mobile APUs will bring incremental performance and power saving benefits to bear against competition from Intel. I’m looking forward to more official information and seeing what the OEMs are able to do with the new chips. 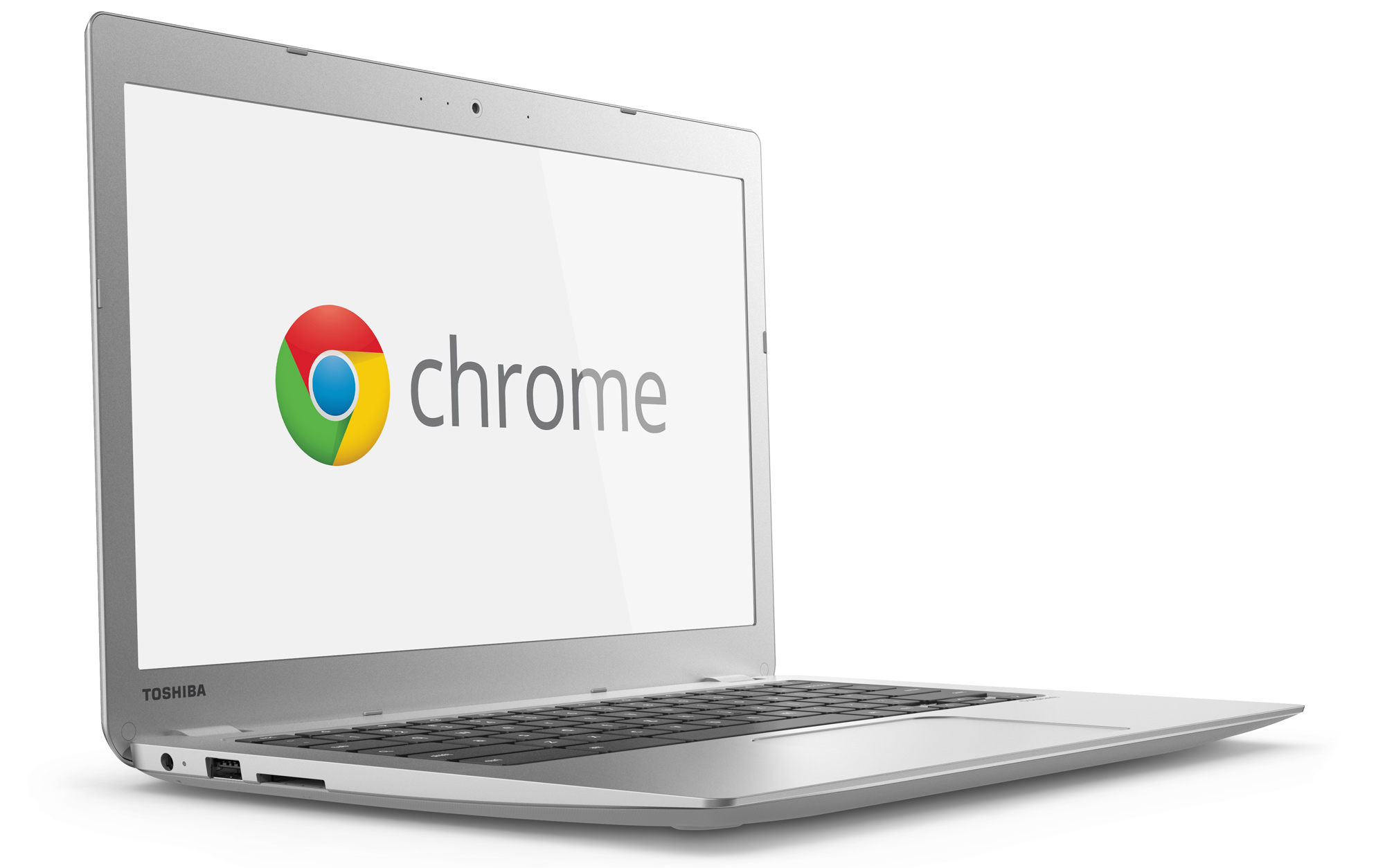 Head of the pack