AMD has just launched their Catalyst 14.6 Beta drivers for Windows and Linux. This driver will contain performance improvements for Watch Dogs, launching today in North America, and Murdered: Soul Suspect, which arrives next week. On Linux, the driver now supports Ubuntu 14.04 and its installation process has been upgraded for simplicity and user experience.

Unless performance improvements are more important to you, the biggest feature is the support for Eyefinity with mixed resolutions. With Catalyst 14.6, you no longer need a grid of identical monitors. One example use case, suggested by AMD, is a gamer who purchases an ultra-wide 2560×1080 monitor. They will be able to add a pair of 1080p monitors on either side to create a 6400×1080 viewing surface. 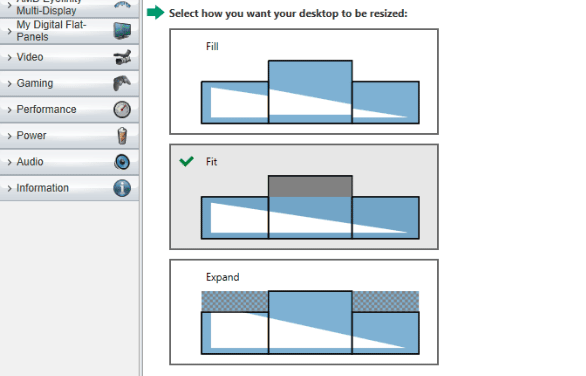 If the monitors are very mismatched, the driver will allow users to letterbox to the largest rectangle contained by every monitor, or "expand" to draw the largest possible rectangle (which will lead to some assets drawing outside of any monitor). A third mode, fill, behaves like Eyefinity currently does. I must give AMD a lot of credit for leaving the choice to the user.

Returning to performance with actual figures, AMD claims "up to" 25% increases in Watch Dogs at 1080p or 28% at 1600p, compared to the previous version. The new CrossFire profile also claims up to 99% scaling in that game, at 2560×1600 with 8x MSAA. Murdered: Soul Suspect will see "up to" 16% improvements on a single card, and "up to" 93% scaling. Each of these results were provided by AMD, which tested on Radeon R9 290X cards. If these CrossFire profiles (well, first, are indicative of actual performance, and) see 99% scaling across two cards, that is pretty remarkable.

A brief mention, AMD has also expanded their JPEG decoder to Kabini. Previously, it was available to Kaveri, as of Catalyst 14.1. This allows using the GPU to display images, with their test showing a series of images being processed in about half of the time. While not claimed by AMD, I expect that the GPU will also be more power-efficient (as the processor can go back to its idle state much quicker, despite activitating another component to do so). Ironically, the three images I used for this news post are encoded in PNG. You might find that amusing.

AMD Catalyst 14.6 Beta Drivers should be now available at their download site. 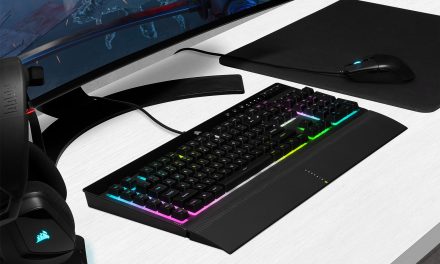