As our readers are well aware, Mantle is available for use with a few games. Its compatibility begun with the beta Catalyst 14.1 driver and an update for Battlefield 4. AMD was quite upfront about the technology, even granting a brief interview with Guennadi Riguer, Chief Architect of the API to fill in a few of the gaps left from their various keynote speeches.

What is under lock and key, however, is the actual software development kit (SDK). AMD claimed that it was too immature for the public. It was developed in partnership with DICE, Oxide Games, and other, established developers to fine-tune its shape, all the while making it more robust. That's fine. They have a development plan. There is nothing wrong with that. Today, while the SDK is still not public and sealed by non-disclosure agreement, AMD is accepting applications from developers who are requesting to enter the program.

If you want to develop a Mantle application or game, follow the instructions at their website for AMD to consider you. They consider it stable, performant, and functional enough for "a broader audience in the developer community".

If you are not a developer, then this news really did not mean too much to you — except that progress is being made. 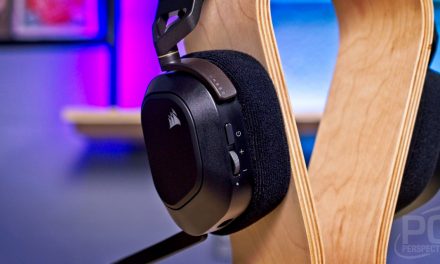