Audio playback using music tracks using either a Razer Carcharias audio headset or a 5.1 speaker setup was also distortion free and enjoyable. In the case of headset use, sound reproduction was found to be crisper with the Amplifier Settting option in the ASUS sound app set to Auto Switch mode. With this option set to Front Panel, sound coming through the headset was flatter and muted compared to the Auto Switch mode.

To validate that the board’s device ports were functioning correctly, we connected an OCZ Vertex 3 90GB SATA III SSD to the system and ran the ATTO Disk Benchmark against the drive. The SSD was directly connected to the native SATA 3 ports as well as one of the SATA ports associated with the SATA Express interface. ATTO was configured to test against transfer sizes from 0.5 to 8192 KB with Total Length set to 512 MB and Queue Depth set to 10. The SSD selected for testing has a maximum read throughput of 550 MB/s and a write throughput of 500 MB/s on a SATA III controller. The drive tests were repeated three times with the highest repeatable read and write speeds recorded. 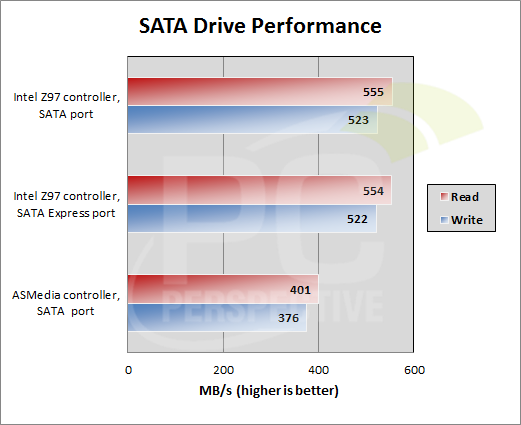 SSD performance on the ports tied to the Intel Z97 controller was equivalent usign both the standalone ports and the ports tied to the SATA Express interface. Both read and write speeds pushed the limits of the SSD, coming in at over 550 MB/s for read operations and about 525 MB/s for writes. SSD performance on the ASMedia ports was significantly less in comparison, hovering between 375 – 400 MB/s for read and write performance. 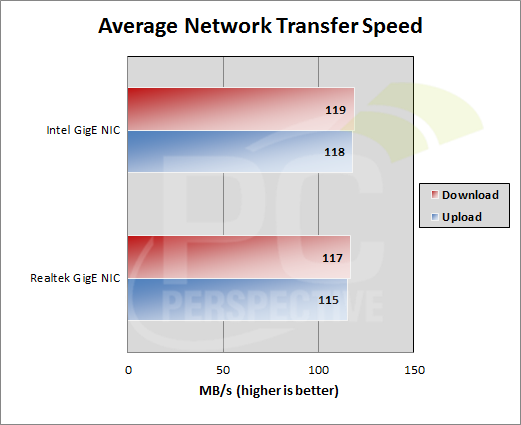 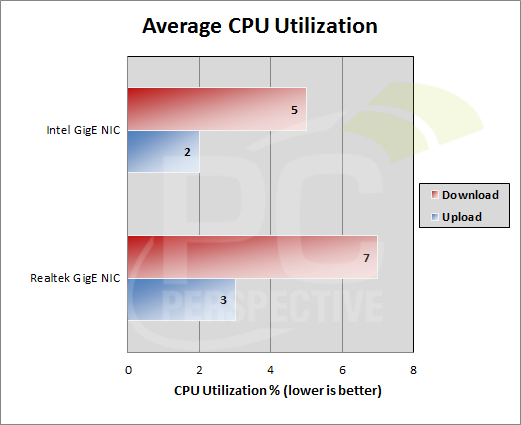 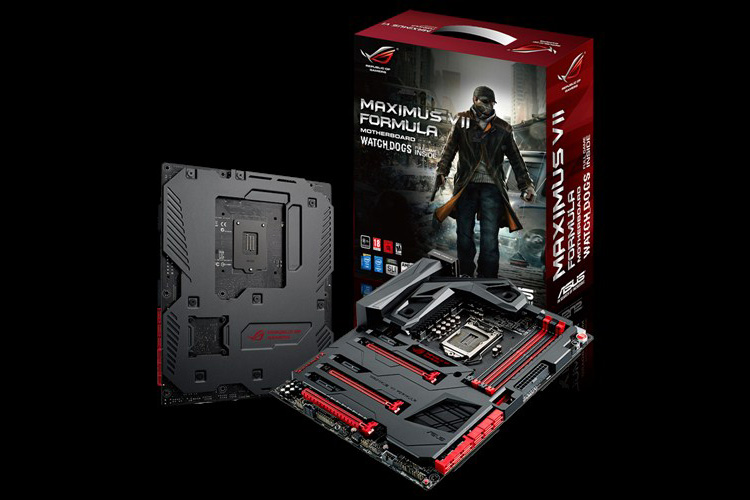