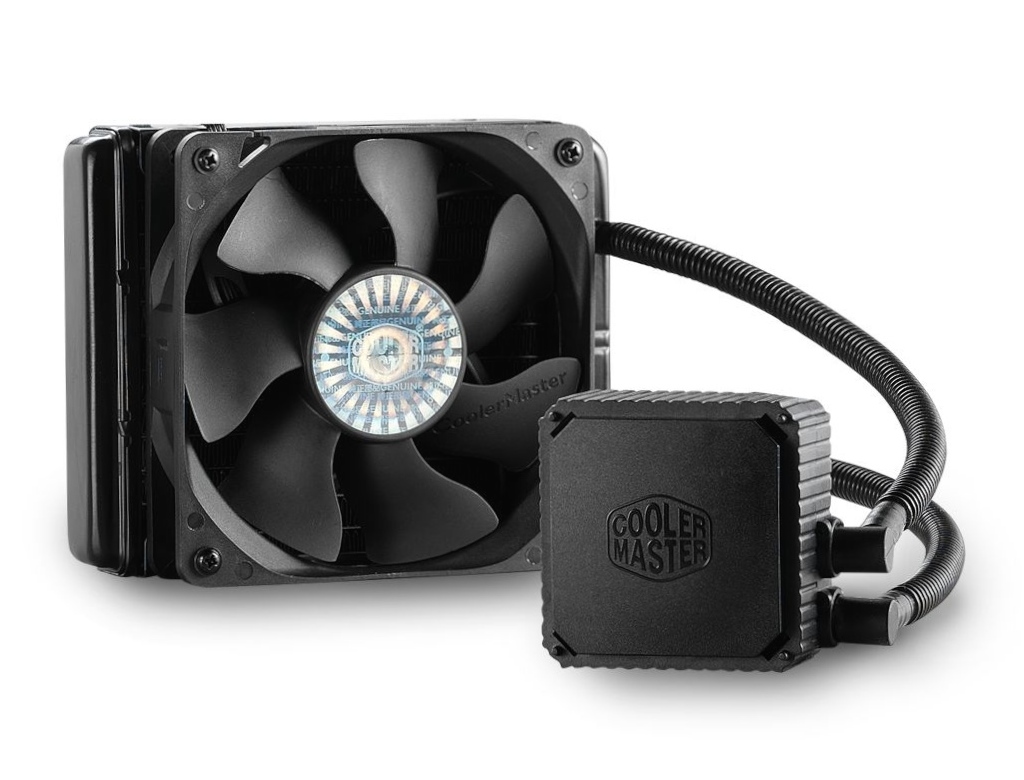 Well, stock cooling was actually quite capable from AMD for their flagship APU, and the default solution is able to keep things well below thermal limits even with an overclocked CPU load (at the expense of fan noise). The Intel cooler on the other hand was not so impressive, as it struggled to cope with even a stock workload – measuring a toasty 82 C unless the fan speed was adjusted manually to 100%.

This was not a perfect CPU comparison, as AMD’s APU line present a more manageable thermal load to the cooling solution than an FX series processor, but they are a popular choice and do come with a stock cooler to compare against. The Intel Core i7 4770K is certainly a much higher-end part, and demands aftermarket cooling to manage temps under load (or even allow overclocking). As to the last-minute tests with the i7 4930K, that was just for fun! (Not that this $560 CPU would likely be paired with a budget cooler, but hey – it would work with either of these!)

In the case of the under-$50 examples here, air is the winner – if you have the space for a large tower, that is. The Hyper 212 EVO really stole the show, as it proved to be much more than just a capable solution for even higher overclocks – and it was nice and quiet all the way up to the highest load temps (where even at 100% the sound increase was predominately air noise). Cooler Master's Seidon 120V offers excellent cooling performance and can cope with larger overclocks with ease, so it's certainly no slouch – just slightly lower performing overall compared to the 212 EVO.

Though the temps were similar accross the board from both the air and liquid contenders, it was really fan noise that separated them. At stock speeds the noise levels were fairly low on the AMD system, but rose under load on the Intel Haswell platform. The overclocked workloads caused a lot of fan noise, but the tradeoff in being able to cool a high overclock is fair. Cooler Master has some very strong offerings in both the air and self-contained liquid cooler markets, and show just how much performance can be had for a minimum investment with the two coolers tested today. In fact, the performance of these solutions makes it hard to justify spending any more money, unless silence is at a premium for your build.

The Seidon 120V is a very capable cooler, and provides a significant improvement over stock cooling at both default and overclocked speeds across the board. If you are looking for an inexpensive all-in-one liquid cooler the 120V is a solid pick, and is able to cope with some massive heat. The only drawback is really fan noise, but then only in very stressful situations like the Prime95 tests. For desktop productivity it won't be a factor. Of course as the entry model this product is not marketed as an overclocking part, and it was really a bonus that the cooling power of the 120V is sufficient to keep an overclocked load in check, even with high fan noise.

The Cooler Master Seidon 120V is well made and easy to install, with some nice attention paid to the mounting hardware. Though not a winner in the noise and temperature testing today against Cooler Master’s own Hyper 212 air cooler, the flexibility of the 120mm AIO design helps to offset the deficit when compared to their larger tower style cooler. Indeed, the Hyper 212 EVO is such a strong performer at this price that it's really unbeatable for this level of performance. At under $35 shipped at the time of this review it’s an incredible value. The 212 EVO was also the quietest cooler of the group in both load and overclocked noise tests.

Bottom line, if your needs are dependent on your form-factor an AIO liquid system like the Seidon 120V is a great option. But for sheer cooling power larger air coolers are still king of the budget realm. 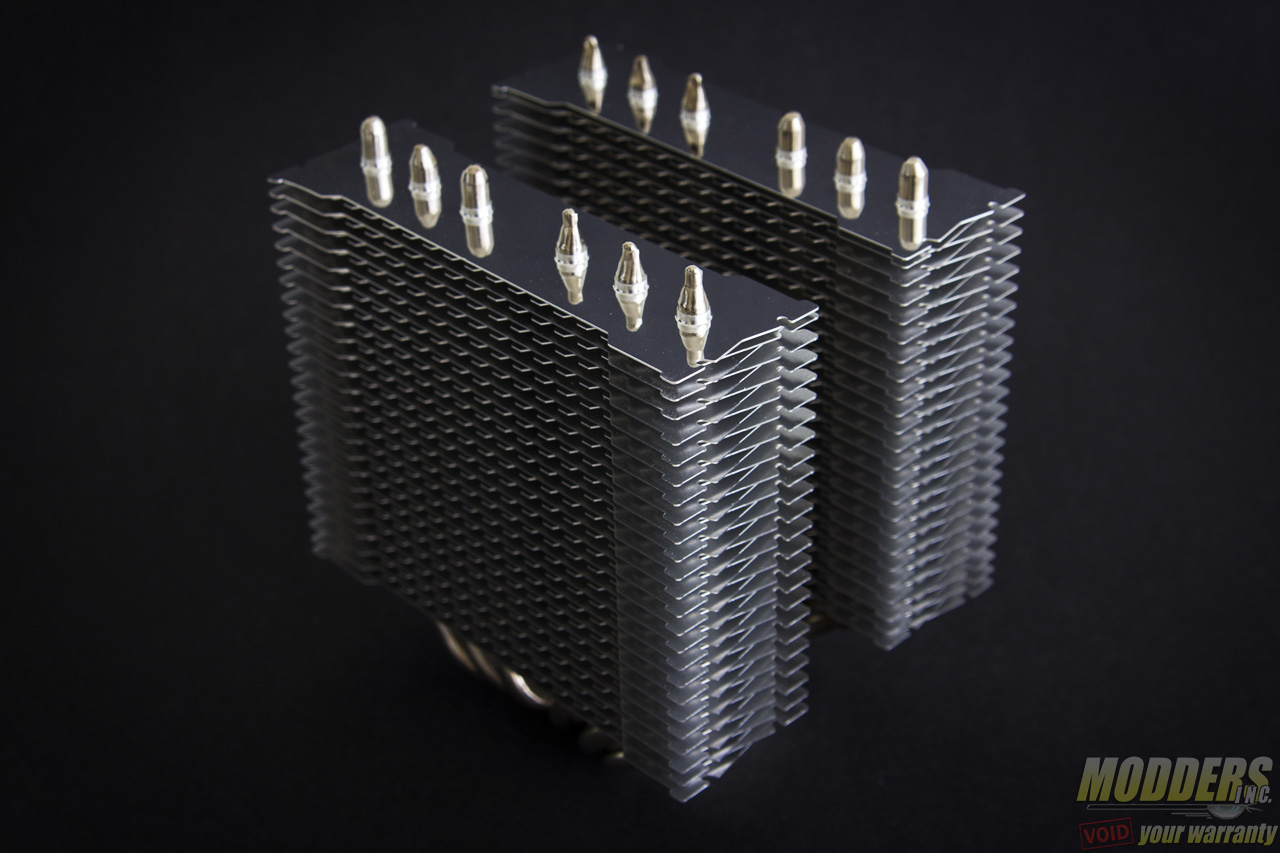 Dying to change the colour of your PC components?