The Cooler Master V1200 Platinum power supply (PSU) is, as the name suggest, capable of delivering 1200 watts of power to your gaming PC, with a platinum 80 PLUS efficiency rating. At half load, which is probably its best-case scenario, this unit is 93% efficient. Cooler Master also says that it is backed by a 7-year "extended" warranty, although they do not clarify what is "extended" about it. If they just mean "really long" and it comes standard, without weird restrictions, then that is obviously a long guarantee.

The PSU is also fully modular and single rail. You can set it up such that the only cables coming off of it are ones that are in use, an obvious bonus for cable management. Also, being single-rail, the +12V can support loads of up to 100A. Users do not need to plan ahead and balance components across separate cables because they all draw from the same pool. Users with Haswell-based machines will also be able to use all C0-to-C7 power states, although it has been out long enough that it should not be an issue for anyone, anymore.

Pricing and availability is currently unknown and varies by region. 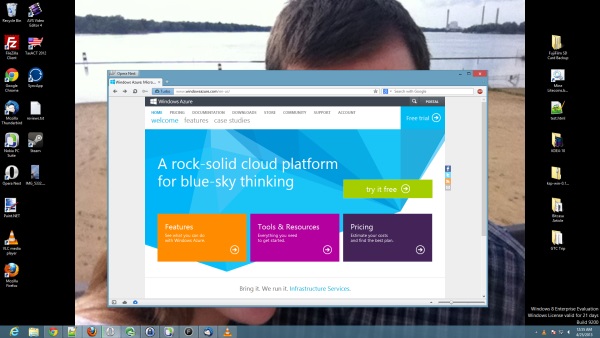 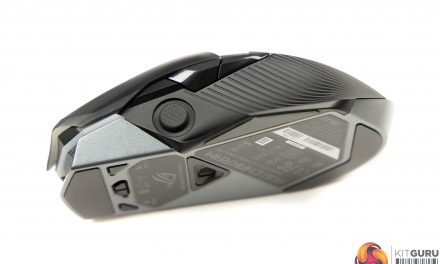 Tune in next week for the exiting continuation of …