Carl Nelson of HCW reviewed the Deck Hassium Pro and the Deck Francium Pro mechanical keyboards. These keyboards are named after the element with the same Atomic Number as its number of keys. The Hassium has 108 keys and the tenkeyless Francium has 87 keys.

Because Breaking Bad is popular?

Apparently the font used for the keycaps stood out to Carl. It has similar design characteristics as Papyrus and Comic Sans. Hear that? It's the sound of a UX designer crying (you might be able to hear it over the Cherry MX Brown switches — but maybe not the MX Red).

If you look at anything in the review, make sure it is the second page where he shows the various key lighting modes. There are a few unique modes, such as slowly fading keys after they are pressed and a few animations. It is definitely interesting to watch for a few minutes. He does not really like the quality of the backlight, which he questions the choice of PBT plastic as the cause, but the keyboard still lets light through.

In short, he enjoys how well it is made but is timid about the price. 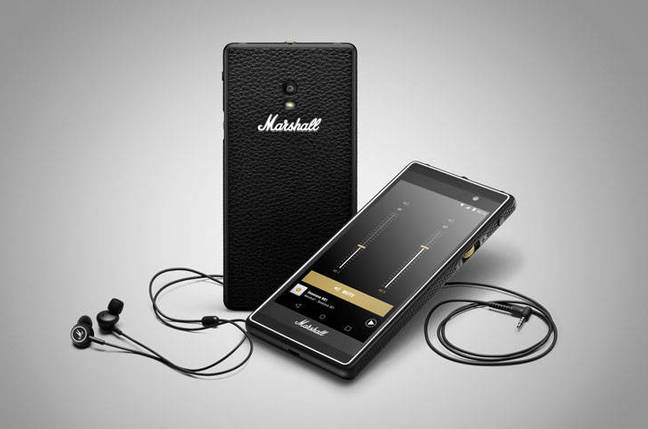 The answer to life’s little annoyances