How much RAGE is in the new Wolfenstein 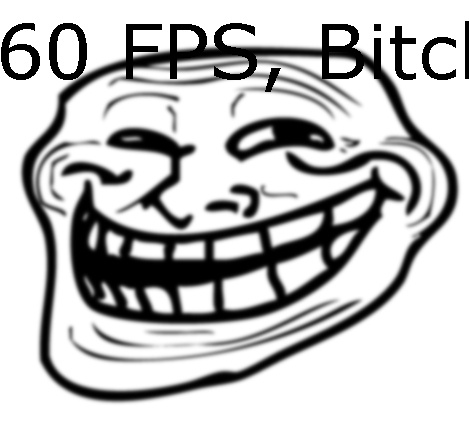 Wolfenstein: The New Order uses the much maligned id Tech 5 engine made infamous by RAGE, which leads many to ask if it will have the same issues.  The negative similarities are certainly there, a 10GB Day 1 patch, serious issues with one vendor's cards and once you start playing the game the 'texture pop' that was evident in RAGE return to either annoy or be ignored depending on your preference and a 60fps cap.  With that out of the way you can look at the specs you need to play this game, the most noticeable of which is that you have to have a 64-bit OS, 32-bit versions need not apply.  The minimum hardware is also rather restrictive, you need a Core-i7 or equivalent top end AMD processor, lesser silicon need not apply, as well as a GeForce 460 or ATI Radeon HD 6850, and 50GB free space.

The good news is that there are graphical settings this time which you can tweak, overriding the engine's 60 fps fetish but never peaking above that ceiling.  [H]ard|OCP tested a XFX Radeon R9 290X Double Dissipation and a GTX 780 Ti at 2560 x 1600 without an issue though when testing the 280X and GTX 770 at the same resolution they noticed that Ultra settings were removed from the options on the NVIDIA product while the 280X had no issues with Ultra at all.  Read the full story for all the gritty details and the rather disappointing conclusion.

For real fun head to the Fragging Frogs servers for some gaming, find the schedule on our Gaming Forum and see if you have what it takes to knife O-Dog or Lenny!  It might be a good idea to introduce yourself first though!

"Wolfenstein: The New Order is out on PC. It utilizes the id Tech 5 game engine and sports fast paced first-person shooter gameplay. We look at some video card performance, make some comparisons, and look at image quality as well. Can this game overcome the stigma associated with RAGE since its the same engine?" 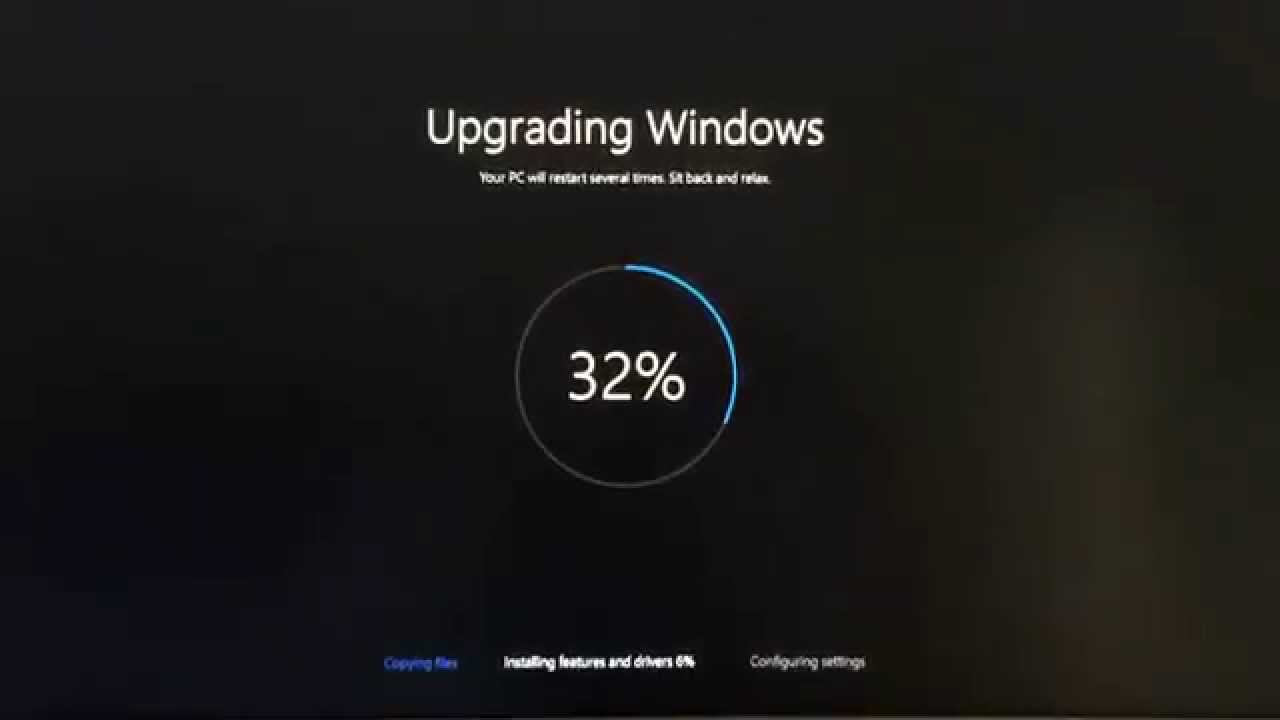 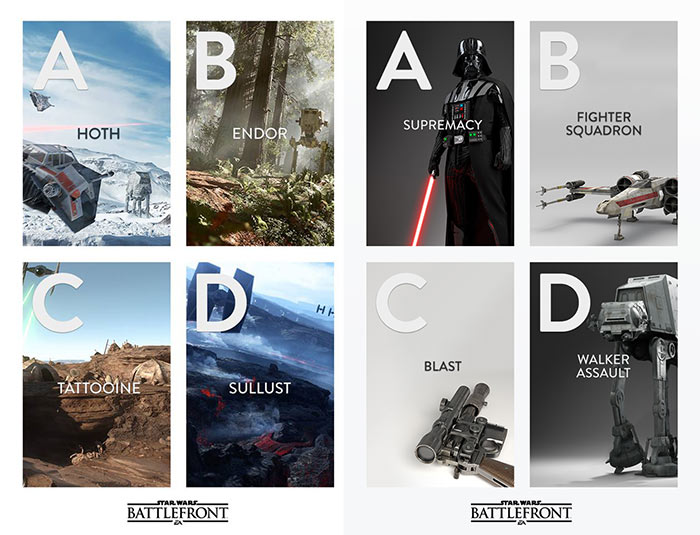 Fancy a pair of Windows 9 videos?