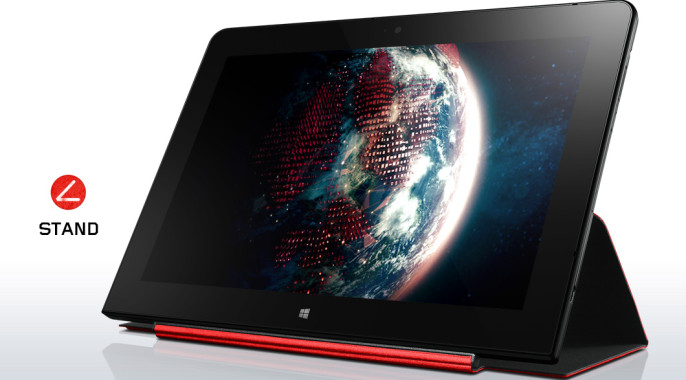 Details on a new 10-inch tablet from Lenovo emerged following a product page being posted on the Lenovo Australia site prior to an official announcement. The page was quickly taken down, but not before German technology site TabTech snagged all of the details and photos of the new ThinkPad branded mobile.

The leaked ThinkPad 10 joins the existing ThinkPad 8 tablet which was first shown off at CES 2014 earlier this year. The business-focused device runs x86 hardware and the full version of Microsoft's Windows 8.1 operating system. The ThinkPad 10 sports rounded edges, a hefty bezel, (and if it follows the ThinkPad 8) a machine cut aluminum back panel with ThinkPad branding. The front of the device hosts a 10-inch display with a resolution of 1920×1200, a 2MP webcam, and Windows button. The top corner of the tablet hosts an 8MP rear camera with LED flash. Exact dimensions and weight are still unknown.

Internally, Lenovo is using a quad core Bay Trail SoC clocked at 1.6 GHz, up to 4GB of RAM, and up to 128GB of internal storage. If the ThinkPad 8 is any indication, the base models should start with 2GB of RAM, 64GB of storage, and a Wi-Fi chip. From there, users will be able to choose versions of the ThinkPad 10 with more memory, more storage, LTE cellular data connections, and stylus options.

Additionally, the ThinkPad 10 will support basic covers, basic docks that allow it to be used in tent mode, keyboard docks, and keyboard cases. Unfortunately, the keyboard dock does not appear to latch onto the tablet, and once docked the screen cannot be rotated further like with devices like the Transformer T100 and upcoming Aspire Switch 10. With that said, from the information available so far, I am interested in the ThinkPad 10 from a mobile productivity standpoint (I have been on the fence on getting a T100 for months now, heh). If Lenovo can maintain ThinkPad quality in this tablet and the keyboard options, I will definitely be considering it. 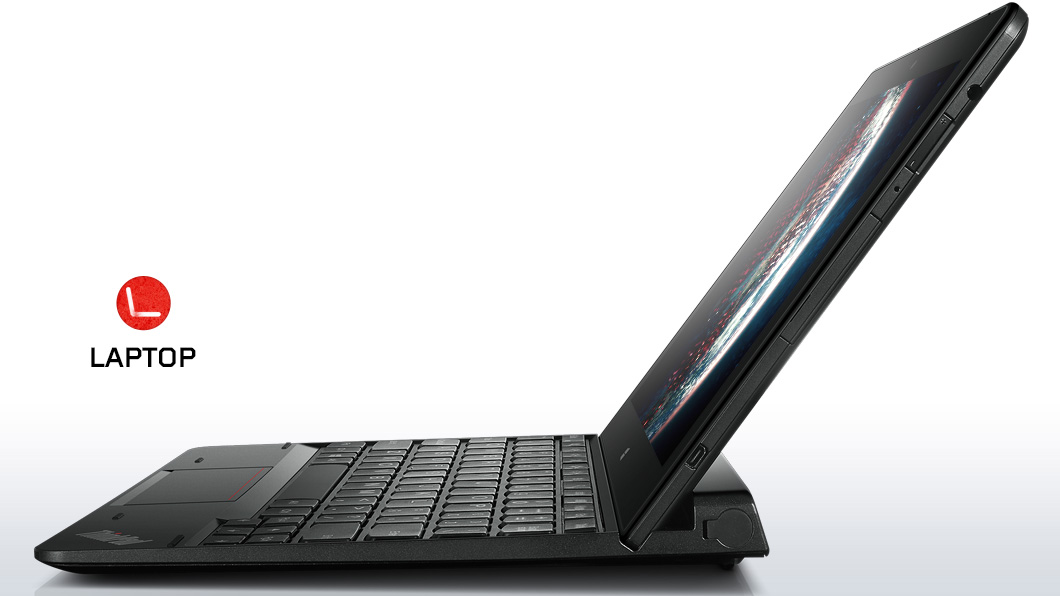 With the ThinkPad 8 starting at $399 for the WiFi-only model with 2GB RAM and 64GB storage, users can expect the ThinkPad 10 to start at least $499. Unfortunately, as with most product launches and leaks, official pricing and availability are still unknown.

Stay tuned to PC Perspective for more details on the ThinkPad 10. In the meantime, check out our video of the ThinkPad 8 to get an idea of the aesthetics and performance of the upcoming Windows 8.1 tablet! 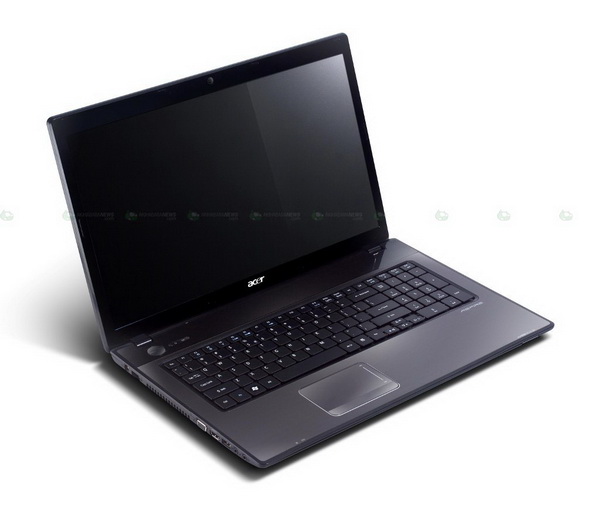 Asus has a Leather Fetish