Though delayed by a month, today marks the official release of NVIDIA's Titan Z graphics card, the dual GK110 beast with the $3000 price tag. The massive card was shown for the first time in March at NVIDIA's GPU Technology Conference and our own Tim Verry was on the grounds to get the information.

The details remain the same:

Specifically, the GTX TITAN Z is a triple slot graphics card that marries two full GK110 (big Kepler) GPUs for a total of 5,760 CUDA cores, 448 TMUs, and 96 ROPs with 12GB of GDDR5 memory on a 384-bit bus (6GB on a 384-bit bus per GPU). For the truly adventurous, it appears possible to SLI two GTX Titan Z cards using the single SLI connector. Display outputs include two DVI, one HDMI, and one DisplayPort connector.

The difference now of course is that all the clock speeds and pricing are official. 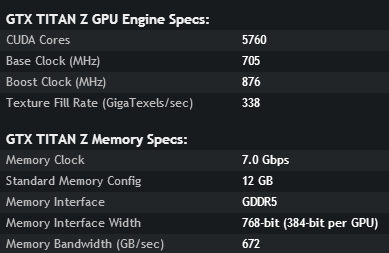 A base clock speed of 705 MHz with a Boost rate of 876 MHz places it well behind the individual GPU performance of a GeForce GTX 780 Ti or GTX Titan Black (rated at 889/980 MHz). The memory clock speed remains the same at 7.0 Gbps and you are still getting a massive 6GB of memory per GPU.

Maybe most interesting with the release of the GeForce GTX Titan Z is that NVIDIA seems to have completely fixated on non-DIY consumers with the card. We did not receive a sample of the Titan Z (nor did we get one of the Titan Black) and when I inquired as to why, NVIDIA PR stated that they were "only going to CUDA developers and system builders." 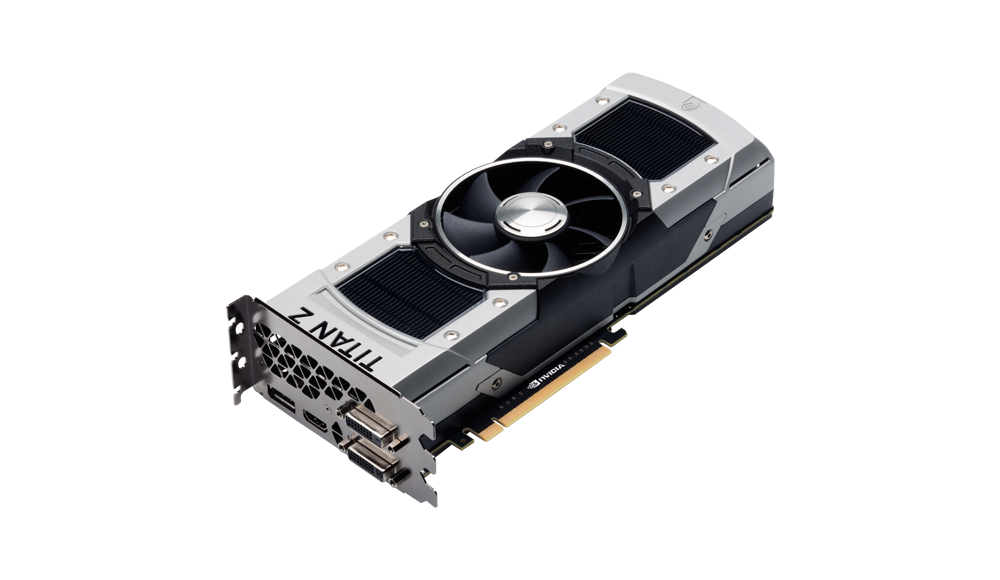 I think it is more than likely that after the release of AMD's Radeon R9 295X2 dual GPU graphics card on April 8th, with a price tag of $1500 (half of the Titan Z), the target audience was redirected. NVIDIA already had its eye on the professional markets that weren't willing to dive into the Quadro/Tesla lines (CUDA developers will likely drop $3k at the drop of a hat to get this kind of performance density). But a side benefit of creating the best flagship gaming graphics card on the planet was probably part of the story – and promptly taken away by AMD. 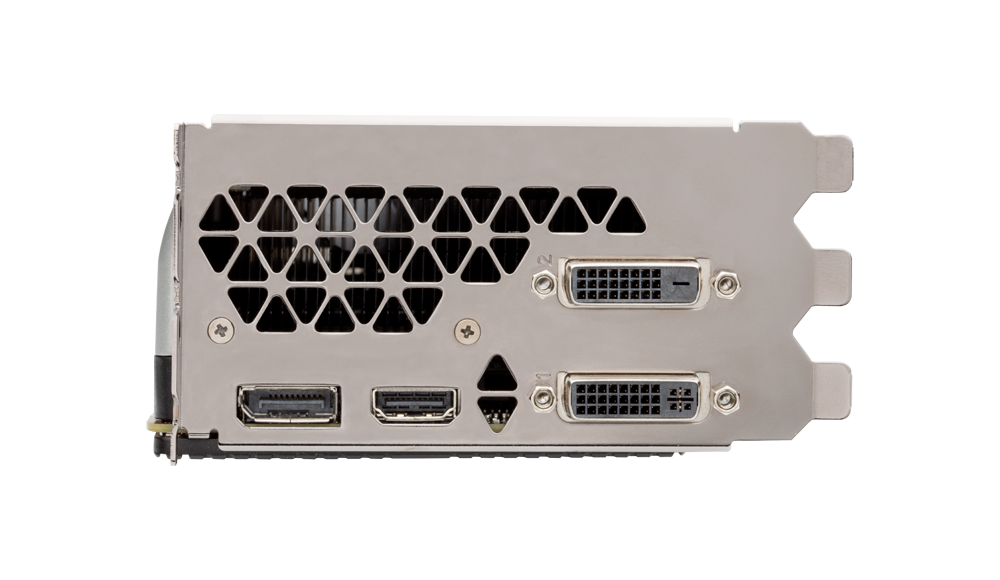 I still believe the Titan Z will be an impressive graphics card to behold both in terms of look and style and in terms of performance. But it would take the BIGGEST NVIDIA fans to be able to pass up buying a pair of Radeon R9 295X2 cards for a single GeForce GTX Titan Z. At least that is our assumption until we can test one for ourselves.

I'm still working to get my hands on one of these for some testing as I think the ultra high end graphics card coverage we offer is incomplete without it.

Several of NVIDIA's partners are going to be offering the Titan Z including EVGA, ASUS, MSI and Zotac. Maybe the most intersting though is EVGA's water cooled option! 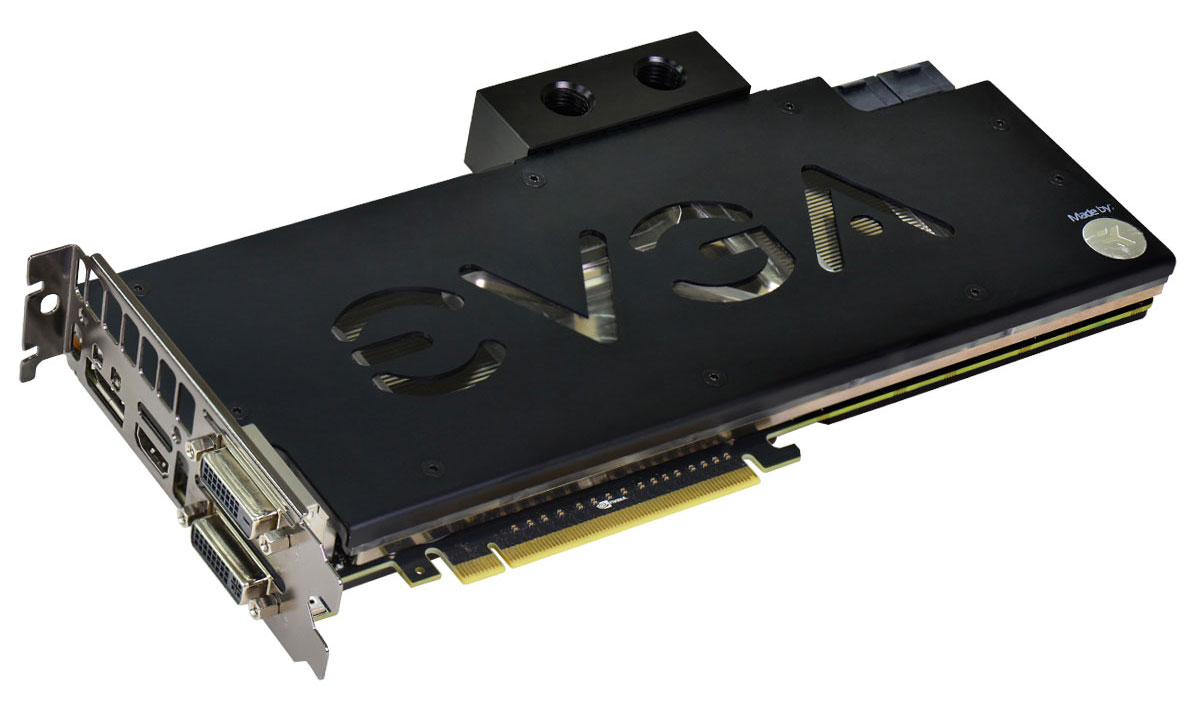 So, what do you think? Anyone lining up for a Titan Z when they show up for sale? 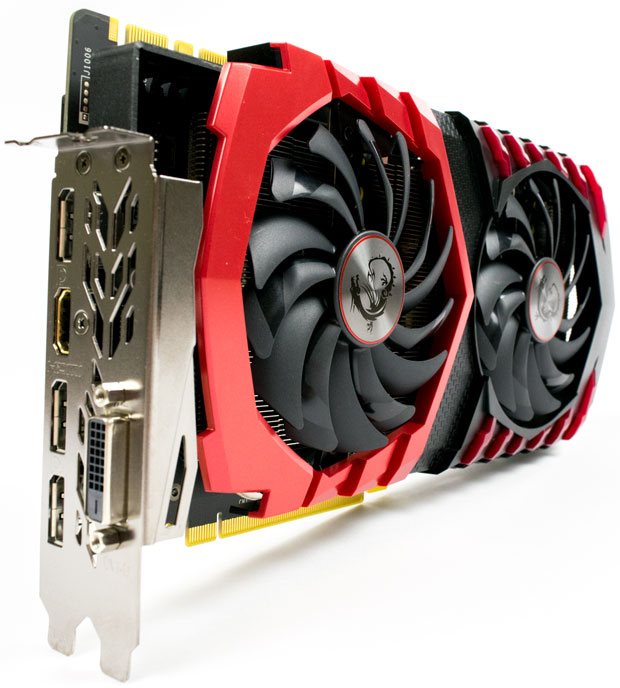 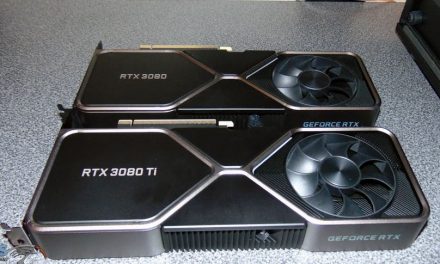