By layering eight layers of 32GB Blu-ray media, Pioneer has achieved 256GB worth of storage on a single-sided optical disc. If you are more interested in storage than labels, the company acknowledges the obvious extension to double-sided media with 512GB of capacity. They also leave the door open for 1TB and larger discs by extending their signaling method to more than twelve layers.

It suffices to say that this is a lot of storage. If cost can be kept low enough, optical media could once again be viable for archival and backup. Once a drive is purchased, and USB 3.0 makes it trivial to purchase a single drive for multiple computers, a single disc could bit-for-bit copy a full SSD and other, more modern amounts of data. Basically, it is much less work backing up in 256GB chunks than 4.7GB or 25GB ones.

If cost can be kept low enough is a serious point, though. BD-Rs retail for about $50/1.3TB (according to a few Newegg searches) and DVD-Rs are around the same ($25/500GB). This is not too far from hard drive territory (~100$/2 TB). Of course, hard drives are also faster, rewritable, and do not need to be inserted into a drive for reading and writing… because they are one. People are transitioning away from optical media to hard drives. Cost would need to be phenomenal to reverse that momentum.

4K and UHD video content was not discussed but, let's face it, your mind went there, too. 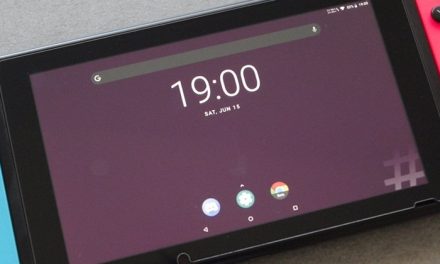