The new SATA Express (SATAe) and M.2 standards are hot topics in the storage world at the moment, and SATAe is one of the more interesting features of the new Intel Z97-based motherboards. Now it looks like it won't be long until AMD counters with support of its own. Well, kind of.

ASMedia is reportedly licensing their SATA Express IP to AMD for an upcoming platform. Didn't know that ASMedia already had a SATAe implementation? The ASUS Z97 Deluxe board which Morry recently reviewed uses an ASMedia controller for one of its two SATAe ports, along with one powered by the chipset.

We can only speculate on the "next gen" platform from AMD mentioned in the report, and it will be interesting to see what kind of performance numbers might be seen from this alleged product. 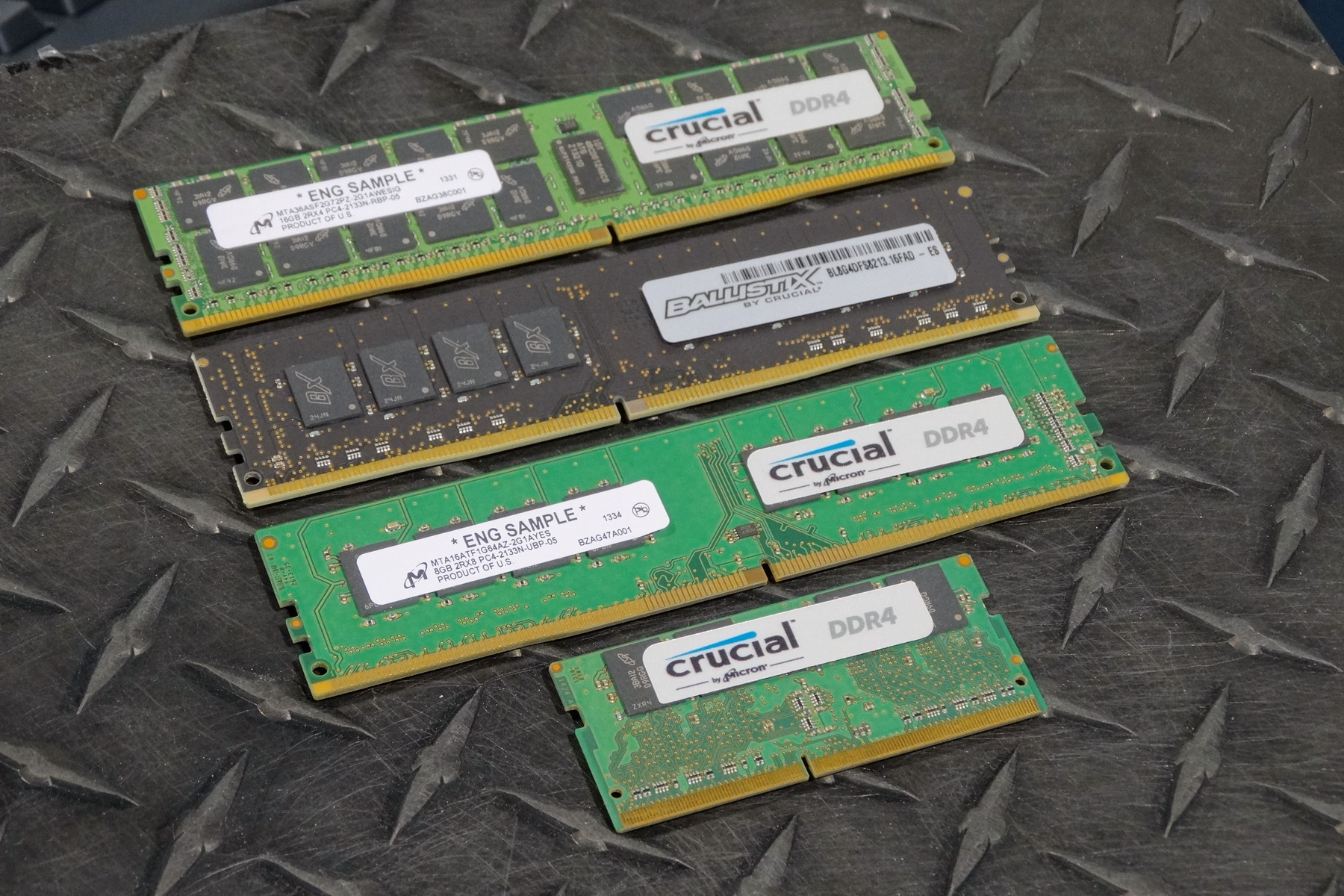