Tegra K1 is NVIDIA's new mobile processor and this first to implement the Kepler graphics architecture. In other words, it has all of the same graphics functionality as a desktop GPU with 364 GigaFLOPs of performance (a little faster than a GeForce 9600 GT). This is quite fast for a mobile product. For instance, that amount of graphics performance could max out Unreal Tournament 3 to 2560×1600 and run Crysis at 720p. Being Kepler, it supports OpenGL 4.4, OpenGL ES 3.1, DirectX 11 and 12, and GPU compute languages.

Now, we wait and see if any Tegra K1 devices come to North America and Europe – especially at that price point.

A mouse in a storm needs a maximum acceleration stat 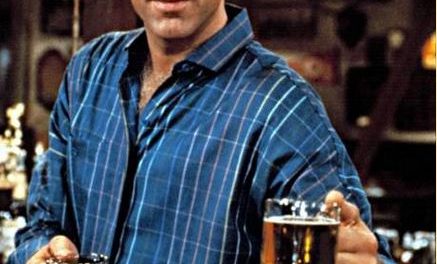 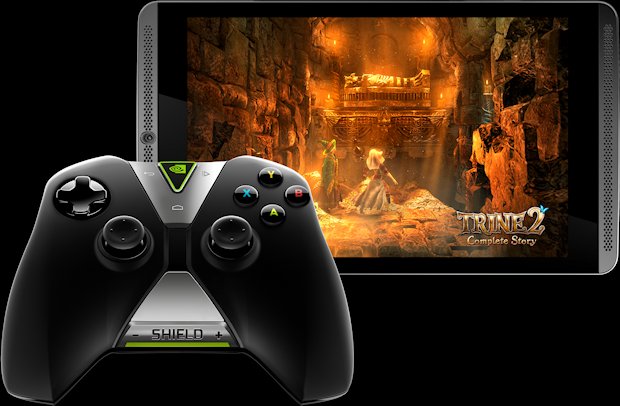