NVIDIA's G-Sync allows video cards to time the refresh rate of monitors. This is an advantage because the GPU knows when a frame is actually ready to be displayed to the user. The initial batch of announcements were each 1080p monitors, which are least likely to dip down into the 30-60Hz gap where G-Sync is noticeable.

Today at Computex, ASUS has announced a 27", 2560×1440, 144Hz G-Sync display. This higher resolution is starting to reach the point where faster graphics cards struggle to maintain 60 FPS. Not only that, but it is one of the first 1440p panels that you can get which supports high (over 100Hz) refresh rates, officially. Others exist, but "rare" is an understatement.

Its response rate is 1ms (GTG) which, unfortunately, suggests a TN panel. This might be a deal-breaker for some, but if you are looking for a G-Sync, 1440p, and high refresh rate panel, then it might be an acceptable compromise.

The ASUS PG278Q is available in Q2, which ASUS seems to define as the beginning of May to the end of July, for $799 USD. Unfortunately for AMD fans, the panel does not seem to support FreeSync, recently added to DisplayPort 1.2a. FreeSync, of course, is the competitor to G-Sync that AMD proposed to the VESA standards body. 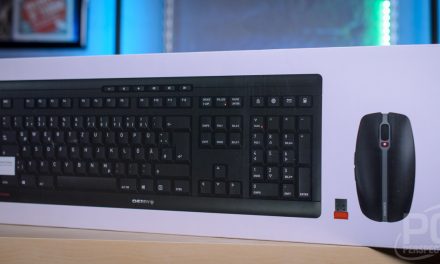