Today, ASUS announced the newest member of their ROG line of board for the AMD FM2+ platform, the Crossblade Ranger. The board brings many of the same features designed into the Intel-based ROG line to the AMD FM2+ family of processors, giving the AMD-enthusiasts an edge over of the competition. 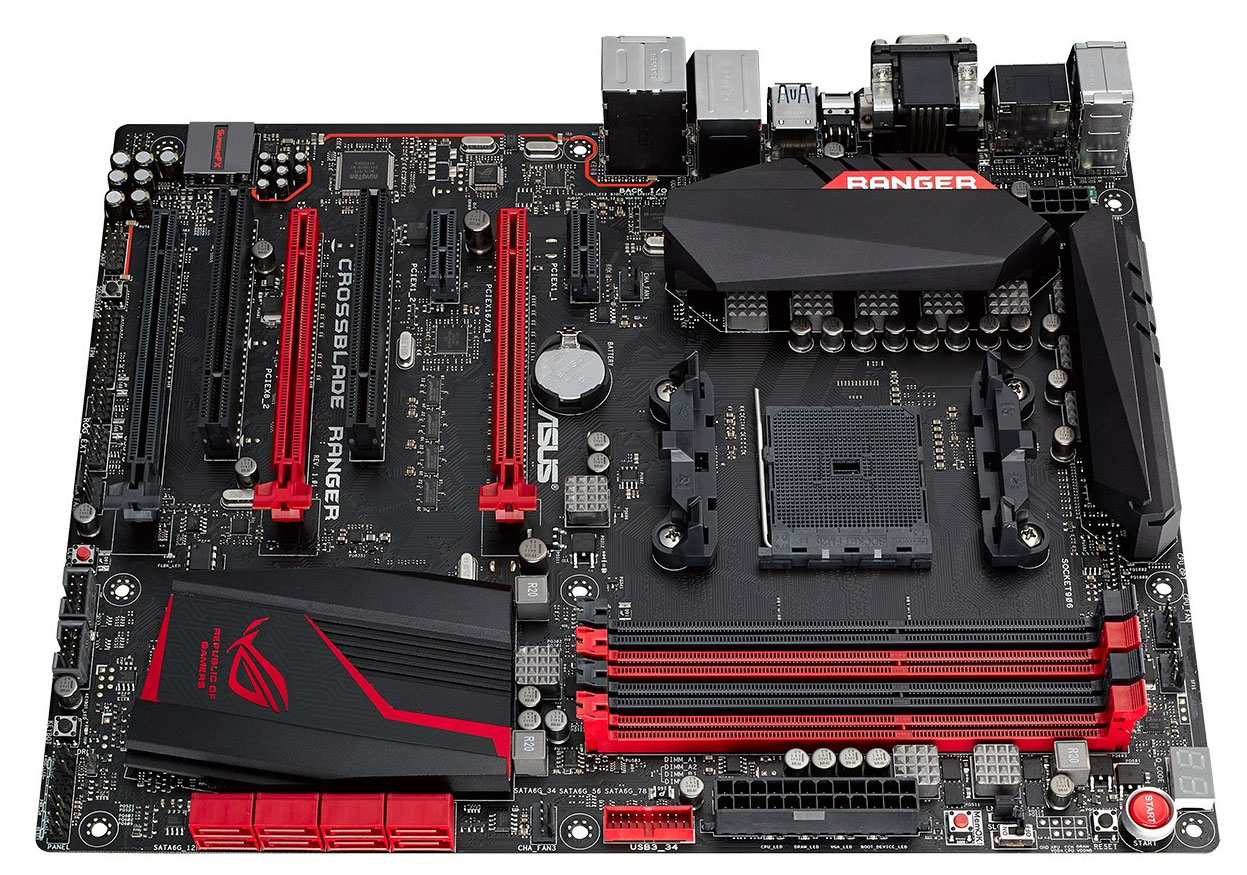 The SupremeFX 2014 subsystem integrates an audio processor capable of up to 120dB signal-to-noise ratio output, as well as the Sonic SenseAmp technology that automatically adjusts headphone impedance for the best audio gaming experience. The audio subsystem also integrated into ASUS Sonic Studio Audio suite for the highest levels of audio-fidelity control. The GameFirst II network optimization software is ASUS' answer to the Killer NIC, offering game-based network packet prioritization technology to minimize lag during you online slag fest. ROG KeyBot is an in-built macro system that creates gaming macros for any keyboard attached to the supported USB port to elevate your gaming experience to the next level.

ASUS has not yet announced price or availability specifics for the ROG Crossblade Ranger, but expects the board to be available at retail by July 2014. 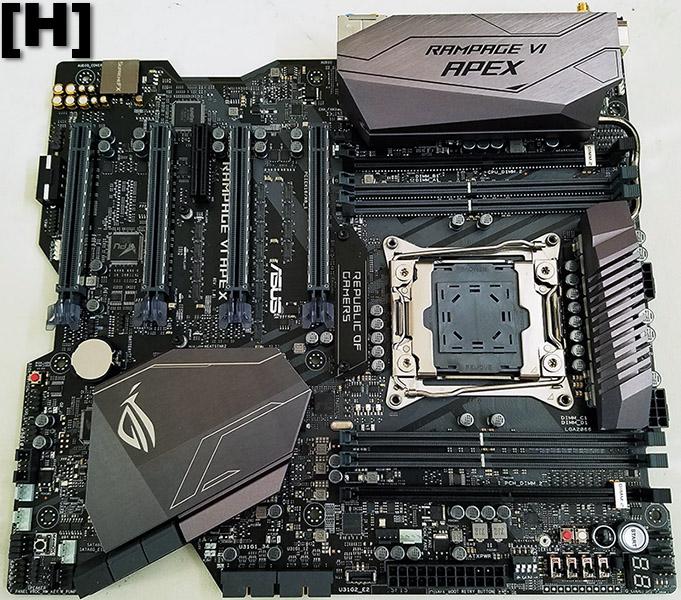 ASUS hits the Apex of their Rampage