Today, ASUS announced the latest member of their Z97-based ROG line of boards, the Maximus VII Formula. The board features many enhancements in its design and integrated components to make it a worthwhile successor to its predecessor. 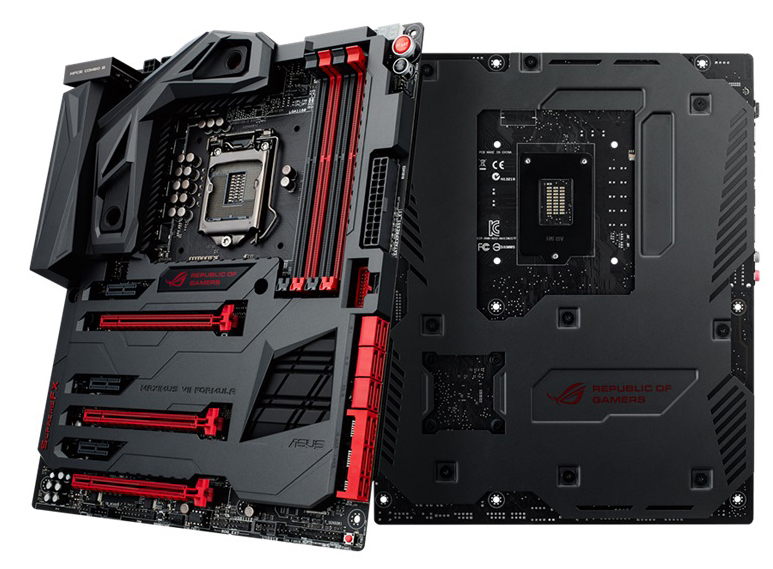 For better board performance and cooler running, ASUS revised the hybrid cooler in the Maximus VII Formula, dubbing it the Crosschill Copper. Unlike the previous version of the Crosschill hybrid cooler, the Crosschill Copper is made entirely of copper for optimized heat transfer in either air or water-based operation, as well as to alleviate mixed-metal corrosion concerns when used in a multi-block cooling loop. The board also comes with the mPCIe Combo III card, supporting 802.11ac wireless operation,  as well as M.2 SSDs operating at up to 10Gbps, utilizing bandwidth up to PCIe x2 speeds.

Like other ROG Z97-based offerings, the Maximus VII Formula board comes standard with the SupremeFX 2014 audio subsystem and the Radar II in-game audio enhancements. The SupremeFX 2014 subsystem integrates an audio processor capable of up to 120dB signal-to-noise ratio output, as well as the Sonic SenseAmp technology that automatically adjusts headphone impedance for the best audio gaming experience. The board also includes the ROG Thermal Armor overlay and ROG Fortifier under plate, as well as the ROG KeyBot functionality. ROG KeyBot is an in-built macro system that creates gaming macros for any keyboard attached to the supported USB port to elevate your gaming experience to the next level.

ASUS has not yet announced price or availability specifics for the ROG Maximus VII Formula, but expects the board to be available for purchase at North American-based retailers by late July 2014. 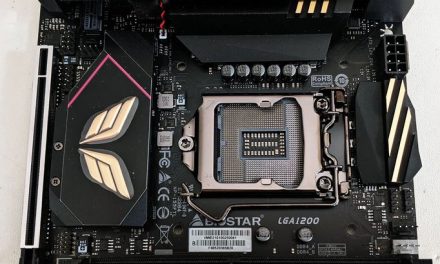