Computex may be over but SilverStone had enough new product announcements to last us for a while! Among the many offerings there were a number of highlights, including new enclosures and power supplies. We'll check out a few of the new PSUs here. 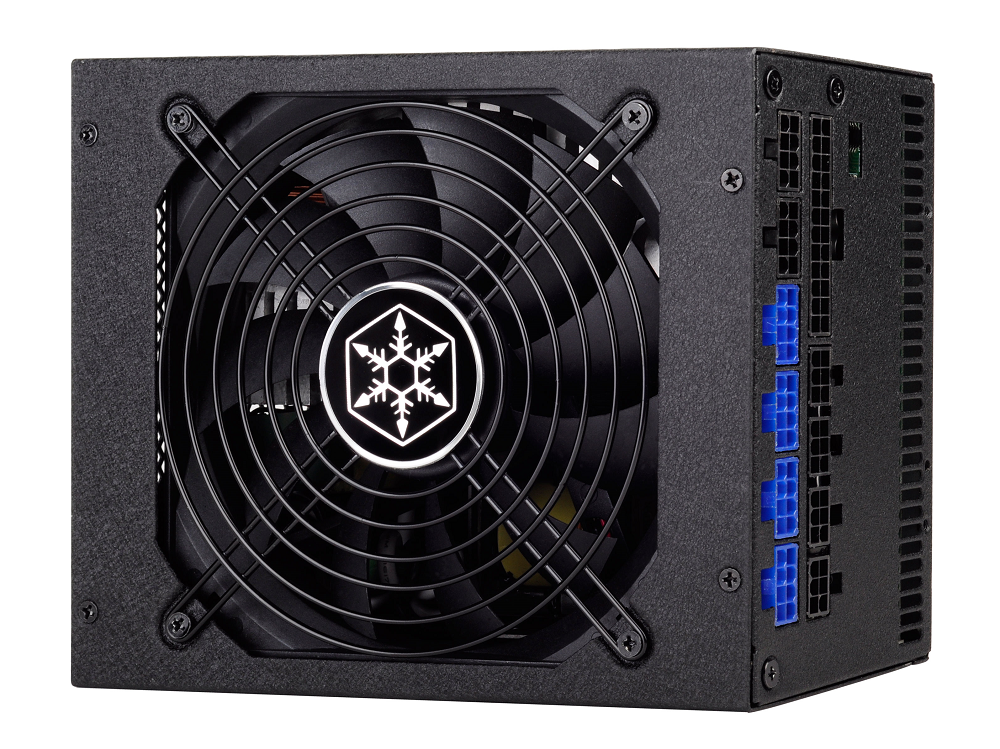 At 180mm deep the most powerful Strider Gold S-series PSU isn't small, but compared to other 1500-watt options (including SilverStone's ST1500 at 220mm) the shorter depth promises some additional chassis options for a high-power build. The ST1500-GS is fully modular and also features all flat cabling.

The smallest PSUs in the SilverStone lineup also have new models, with two new SFX power supplies for mini-ITX builds. The first is a more powerful version of the popular 450-watt ST45SF-G, now in a 600-watt flavor in the SX600-G. 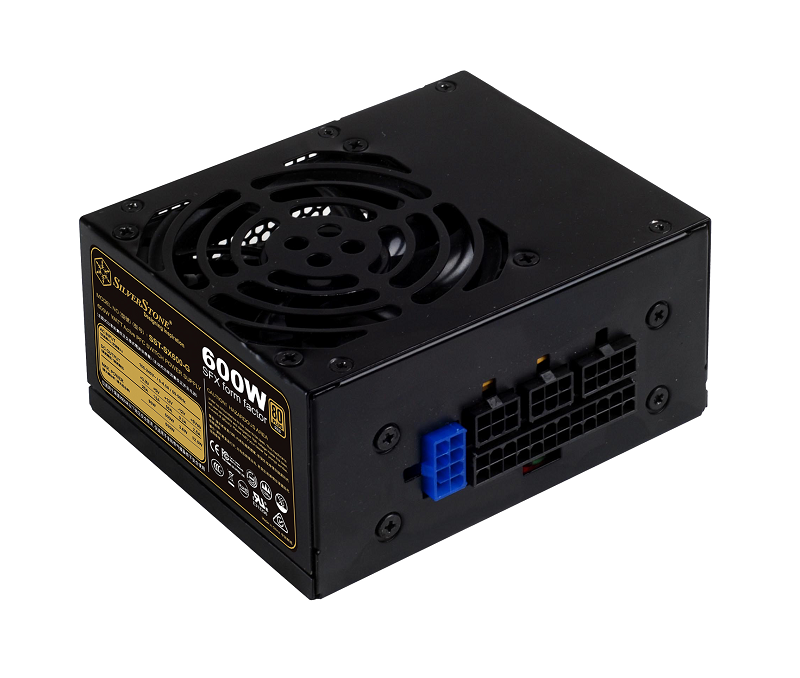 Next we have the SX500-LG, and perhaps more exciting to mini-ITX enthusiasts the new 500-watt option in the SFX lineup features a 120mm fan! 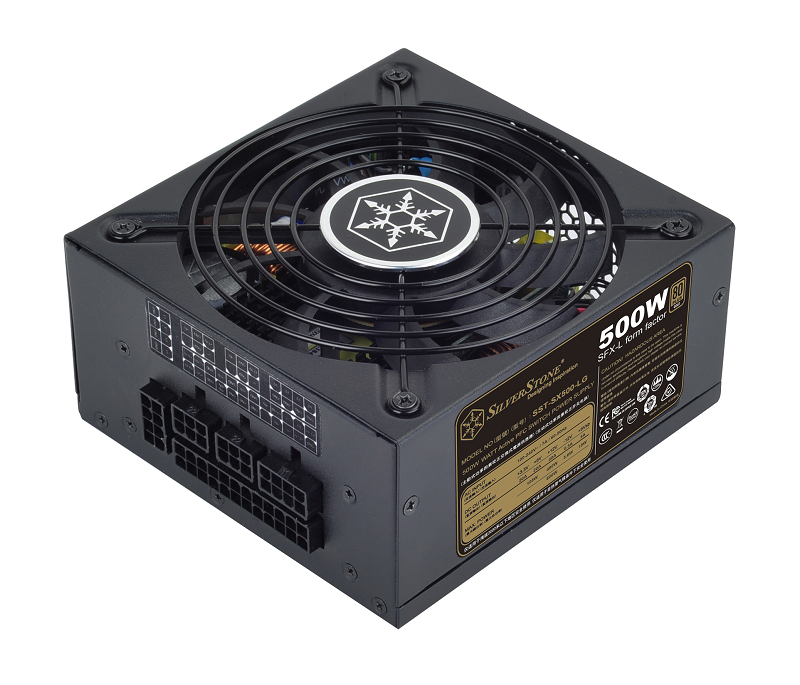 The SX500-LG's 120mm "ultra-quiet" fan adds a bit to the depth of the PSU, which is 130mm compared to the 100mm of the ST45SF-G and SX600-G, and it is classified as an "SFX-L" form factor – with only the length being non-standard for SFX. This new fan implementation should really help reduce some additional load noise from a small high-powered system. Both of the announced additions to the SFX family will also feature all flat cabling this time.

There are new models across all of SilverStone's lineup coming up, so stay tuned. No pricing or availablity just yet, but there's a lot to look forward to from SilverStone this year in the cases and cooling department! 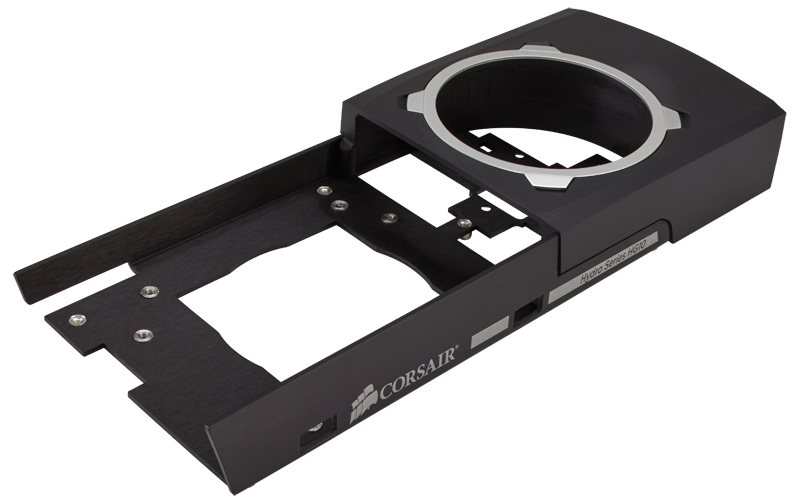 nForce chipsets for the Core 2 Duo