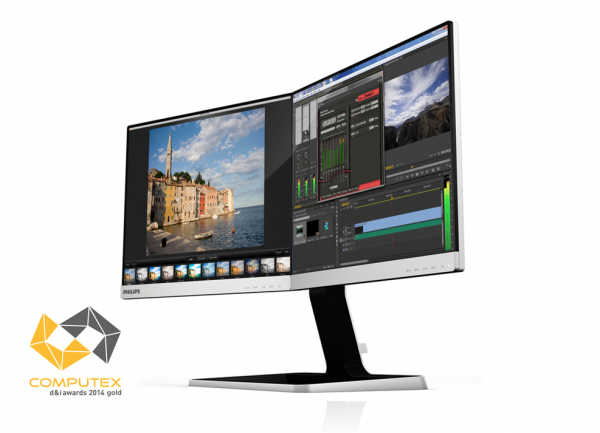 Philips has announced what they are calling the worlds first "virtually seamless" two-in-one monitor.

The Philips Two-in-One monitor proudly showing Computex gold (though not as prestigious as the PC Perspective gold award, of course…)

The 19DP6QJNS (love those model names, don't you?) is comprised of two separate 19" IPS displays on a single mount, and the ultra-thin 3.5mm bezels allow for the that "virtual" seamlessness. 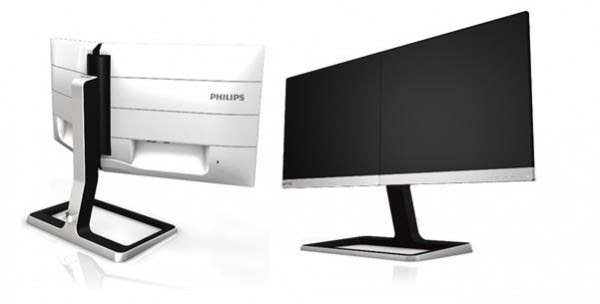 The announcement does not include screen resolution, and from the images the screens don't appear at least to be the usual 16:9 aspect ratio. Even without all of the details there is a clear advantage to a design with a reduced footprint. It's just a more, well, seemless (there's that word again) dual-monitor setup. Each display has its own video inputs, though they are different. The first display has a DisplayPort and VGA input, and the second has a VGA input and MHL-enabled HDMI input. The monitors can tilt up to 22 degrees, and each screen also has a pair of USB ports.

So about the resolution… Philips states that this new product is "ideal for designers using 3D graphics or requiring extremely detailed information for CAD-CAM solutions," so one wouldn't be faulted for assuming a higher resolution panel here, but we will have to see. This is certainly a niche product, but anyone who has grown accustomed to a dual monitor setup will probably tell you they are more productive (and would never willingly go back). If this is reasonably priced, two IPS screens on a single stand would be a really attractive proposition.

The Philips 19DP6QJNS will be available fall 2014, and no pricing information yet.

Putting form too far before function 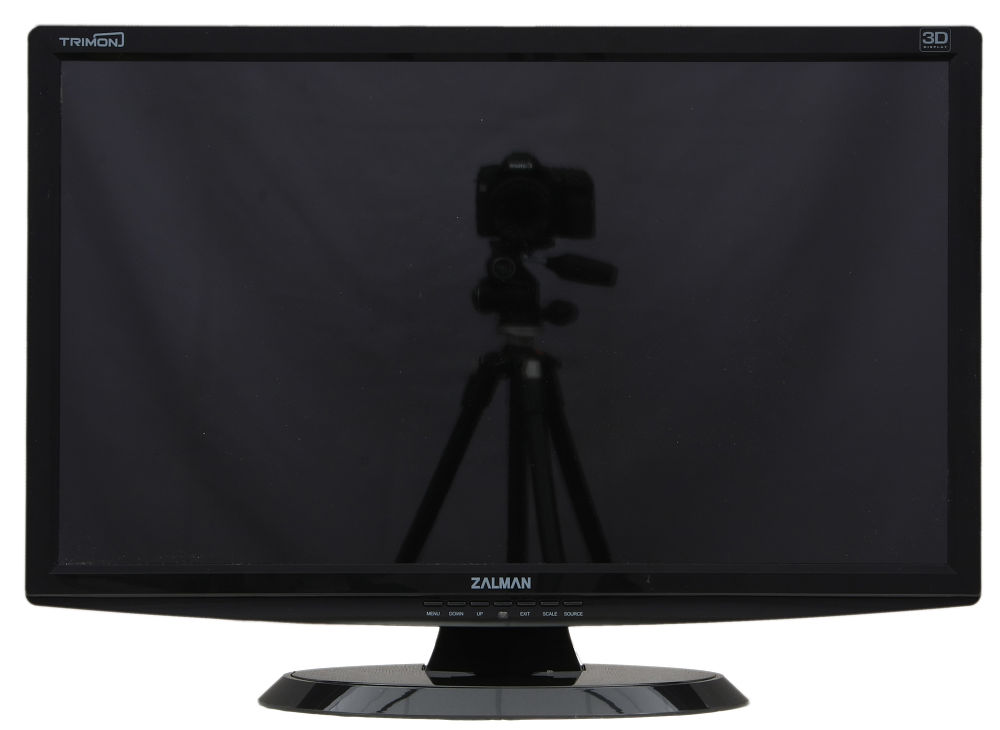 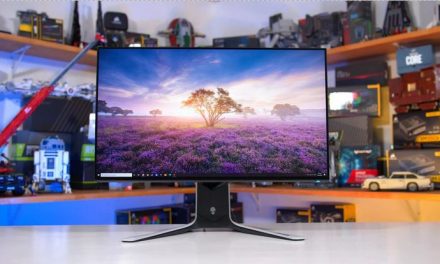