Well that was an alphabet soup of a title.

Samsung's SSDs will give you some TLC???

This is basically $1/GB scaling, plus $10. I must admit, this is getting pricy. In the consumer space, we have recently seen 512GB for $199. That said, SSDs are not known for sticking to their MSRP. Also, these are enterprise-rated drives. Being TLC-based, I wonder how much (if any) SLC-style write cache was included, as per the consumer 840 EVO.

Lastly, Samsung claims that these drives use around 4W under load. This is much lower than hard drives but a little high for SSDs, according to benchmarks that I have seen. That said, there are a few ways to parse that (for example, if they mean that its peak is typically 4W, which would be pretty good for a 960GB drive).

The Samsung 845DC EVO will be available later this month for a little over $1/GB. 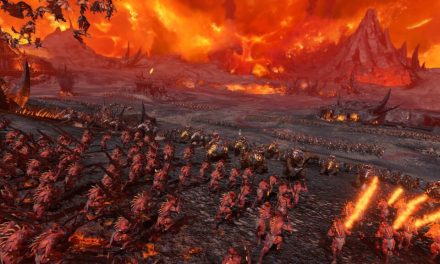