They are not quite available yet but Corsair have just added a 512GB model to accompany the $80 128GB and $130 256GB Force Series LX SSDs.  You should expect to see the new larger model at it's MSRP of $260 in the very near future.

The faster performance and silent operation of solid-state drives have long attracted PC enthusiasts, but high prices may have put off some users from making the switch to this faster storage technology. In response to this, Corsair is bringing these SSD advantages to more budget-friendly price points. The Force Series LX are available in three capacities and price points—128GB for $79.99, 256GB for $129.99, and the 512GB at $259.99.

Powered by a Silicon Motion SSD controller, the Force Series LX SSDs offer fantastic performance up to 10 times faster than that of a conventional spinning-disk hard drive. The 512GB model and its SATA 3 interface delivers file transfer speeds of up to 560MB/sec read and 450MB/sec write which can deliver massive improvements in system performance. Operating system start-up and application load times accelerate to mere seconds, anti-virus scans complete far faster, and navigating your PC’s files feels much more responsive thanks to near-instant access times.

A slim-line 7mm aluminum housing makes it easy to install the Force LX into almost every desktop or notebook PC with a 2.5 inch drive bay – an ideal upgrade to breathe new life into an notebook, ultrabook or PC in need of a boost. Corsair’s bundled SSD Toolbox software utility is also included as a free download, allowing you to easily optimize your SSD’s performance, clone your existing hard drive, or securely erase all data on a drive. TRIM, NCQ and S.M.A.R.T. technologies automatically maintain drive performance for years to come, and Corsair tops off the package with a 3 year warranty and legendary customer service for total peace of mind. 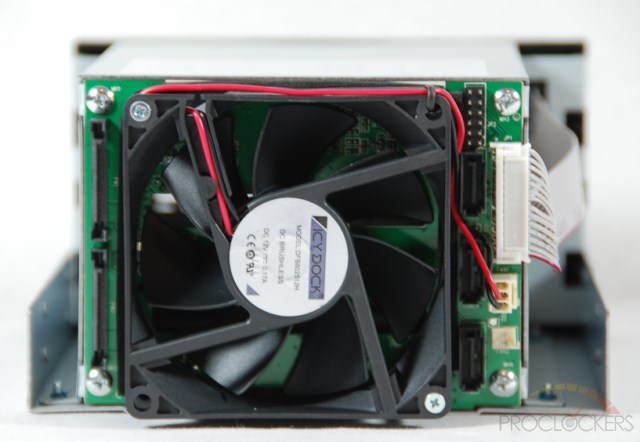 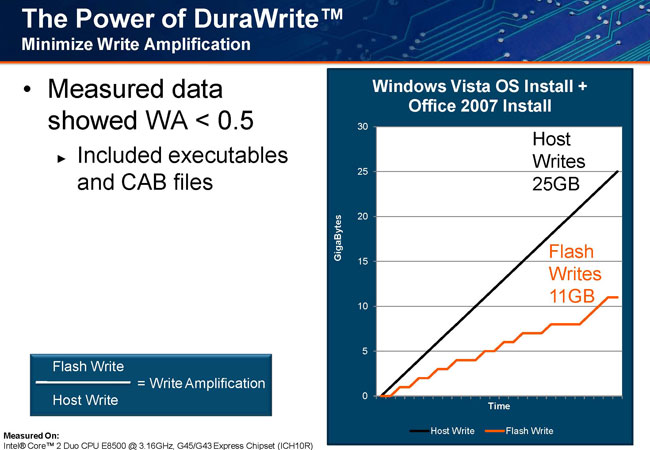