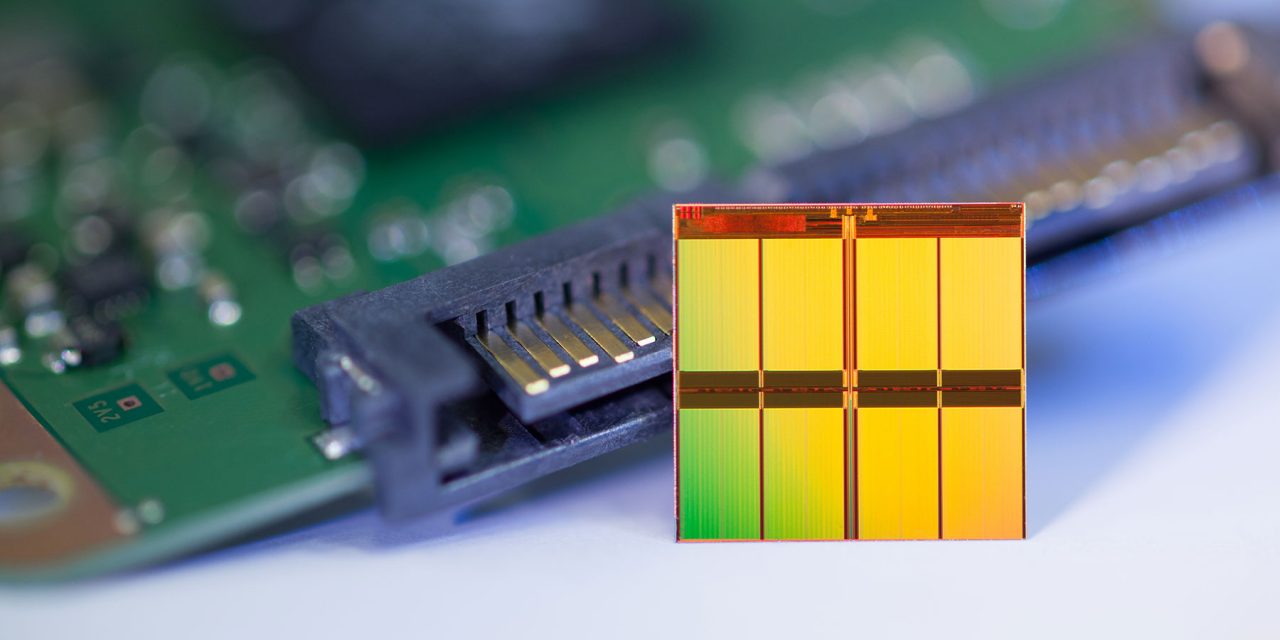 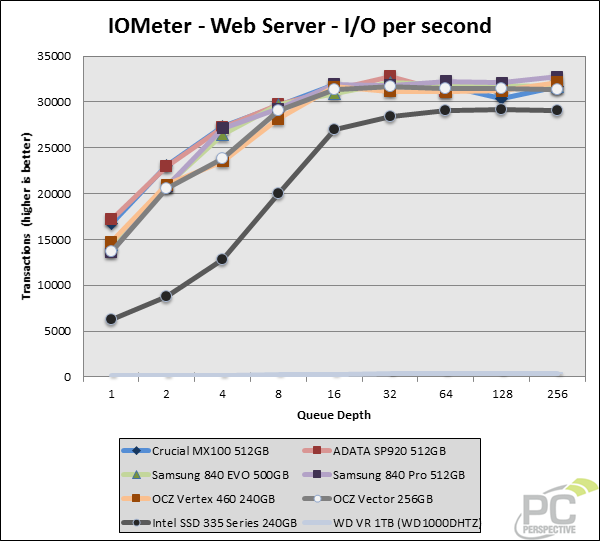 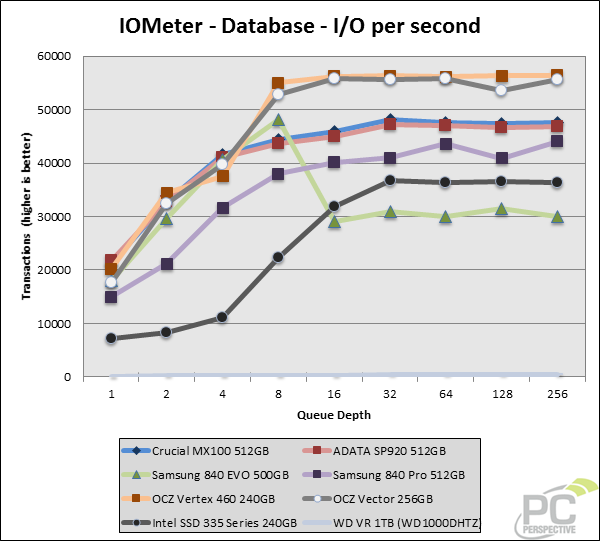 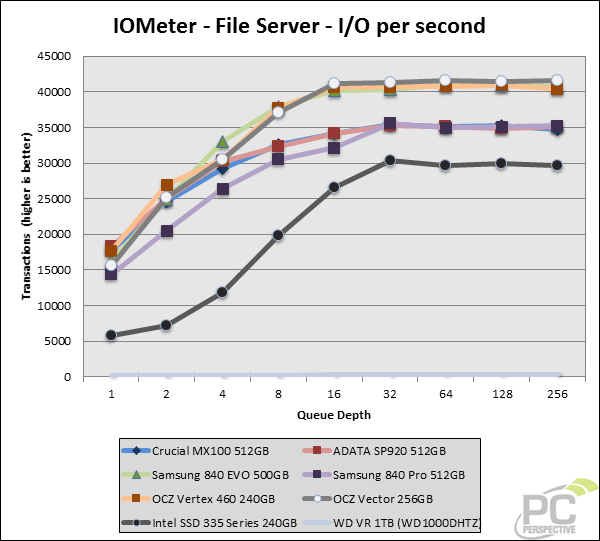 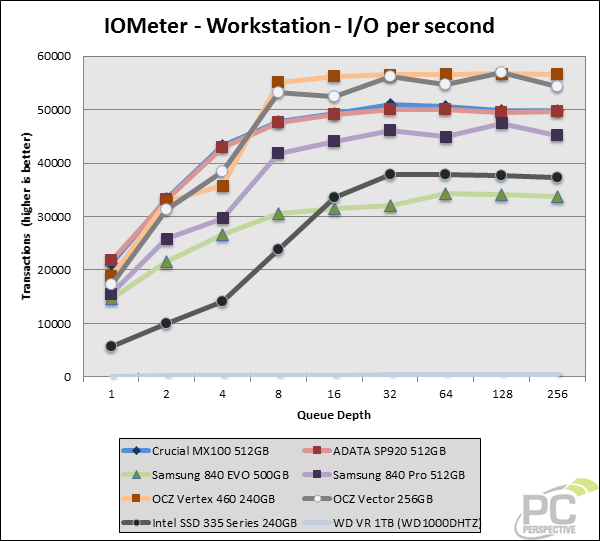 Given that the ADATA SP920 is virtually identical to a Crucial M550, and that the MX100 results here so neatly overlay the SP920, it's a fair assumption that the 512GB model of the MX100 is going to give very similar performance when compared to the M550. To be clear, this likely applies to the 512GB model *only*, as lower capacities have more significant write speed limitations as compared to the M550 line. 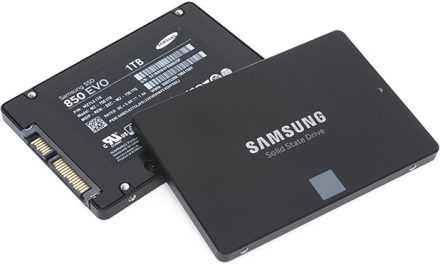 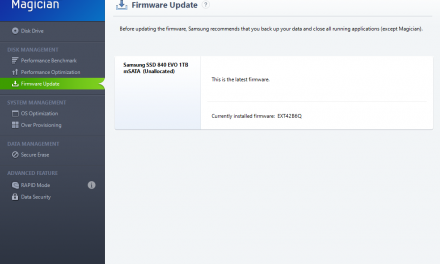 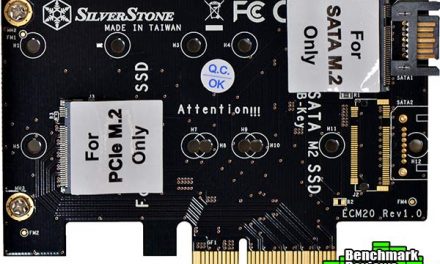