To give a feel for the Overclocking performance potential of the Z97 Classified board, we attempted to push it to known CPU-supported performance parameters with minimal tweaking. Initially, we were able to get the board stable with the CPU at a speed of 4.7GHz with a 4.0GHz ring bus and 2400MHz memory speed with a base clock speed of only 100MHz. If the base clock was set to anything higher, the board would automatically reset the base clock speed to 100MHz. After conferring with the EVGA engineers, we did get the board stable with a 167MHz base clock speed with the PCH voltage set to 1.3V. The increase in PCH voltage was required for the PLX chip to run stable at the higher base clock speed, even though the strap setting keeps the PCIe bus speed at stock speed settings. Also, EVGA assured us that running the PCH voltage at 1.3V would not have detrimental effects on the board's long term health or use. With a 167MHz base clock, we were able to get the board full stable at a 4.68GHz CPU speed, 4.0GHz ring bus speed, and a 2340MHz memory speed for the 4hr run. System stability was tested running the AIDA64 stability test in conjunction with EVGA's OC Scanner X graphical benchmark running at 1280×1024 resolution and 8x MSAA in stress test mode. Note that 16GB (2 x 8GB) of Corsair Vengeance Pro DDR3-2400 memory modules were used for the overclocking tests.

Base Clock set to 100MHz 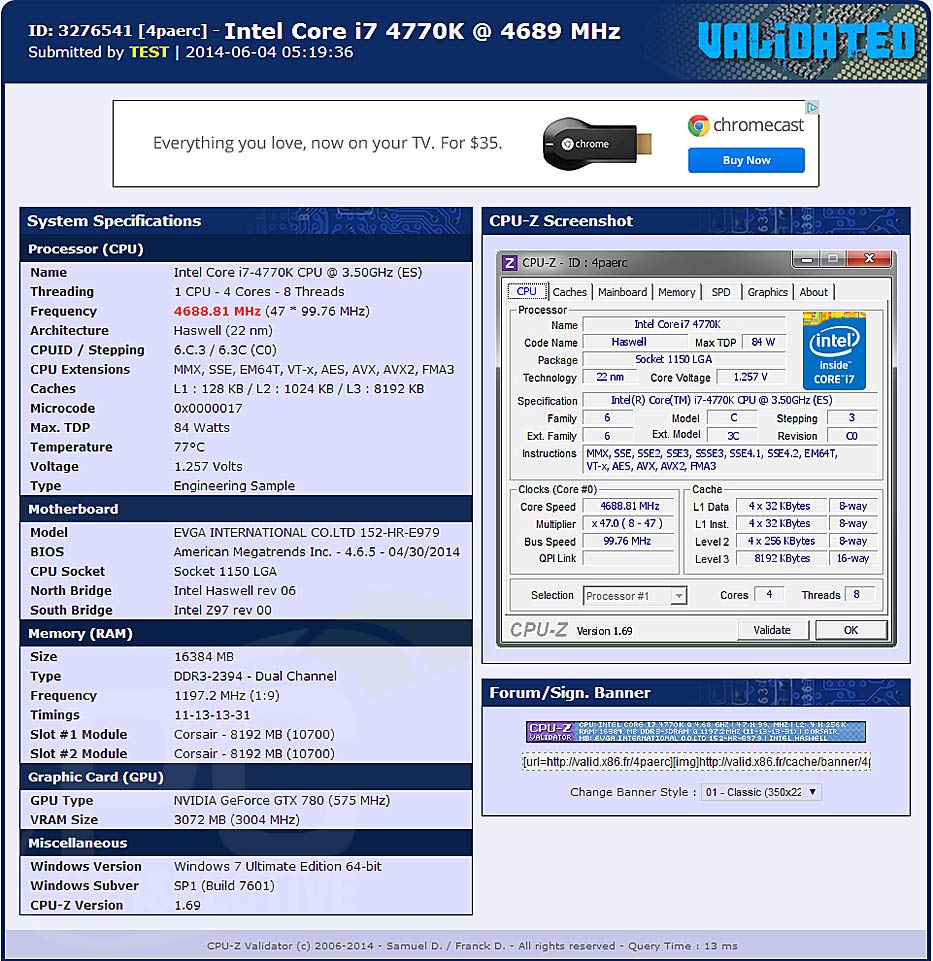 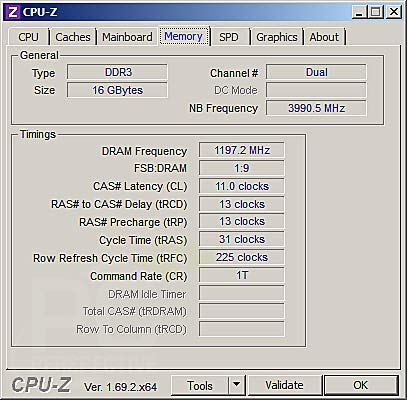 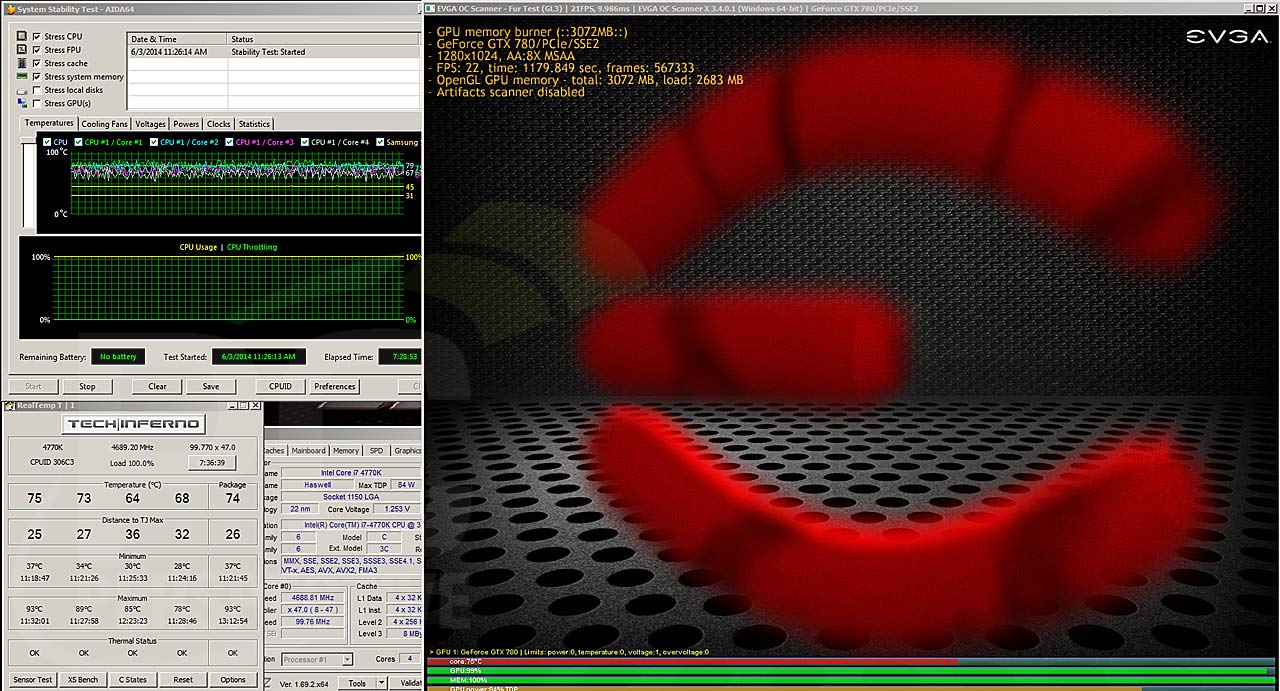 Base Clock set to 167MHz 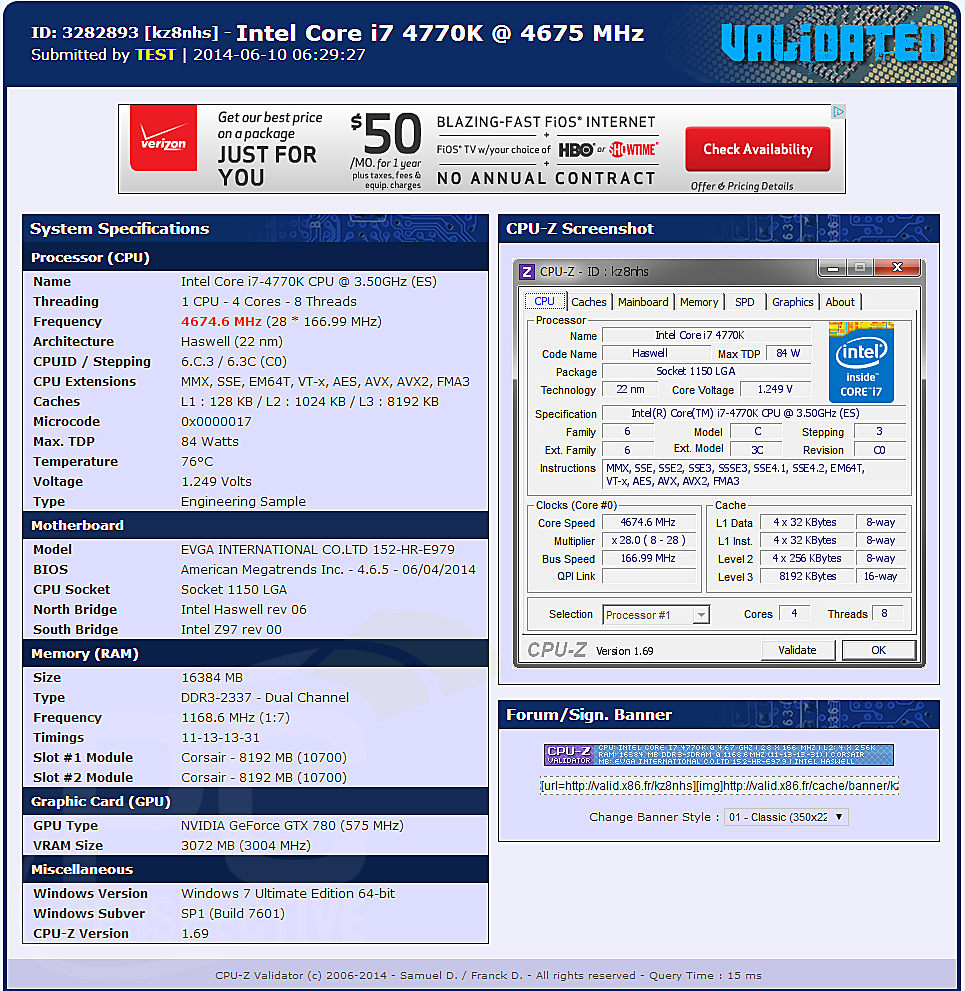 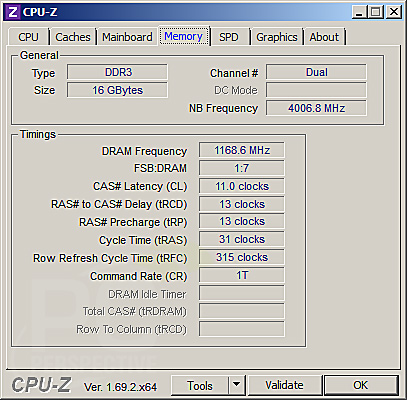 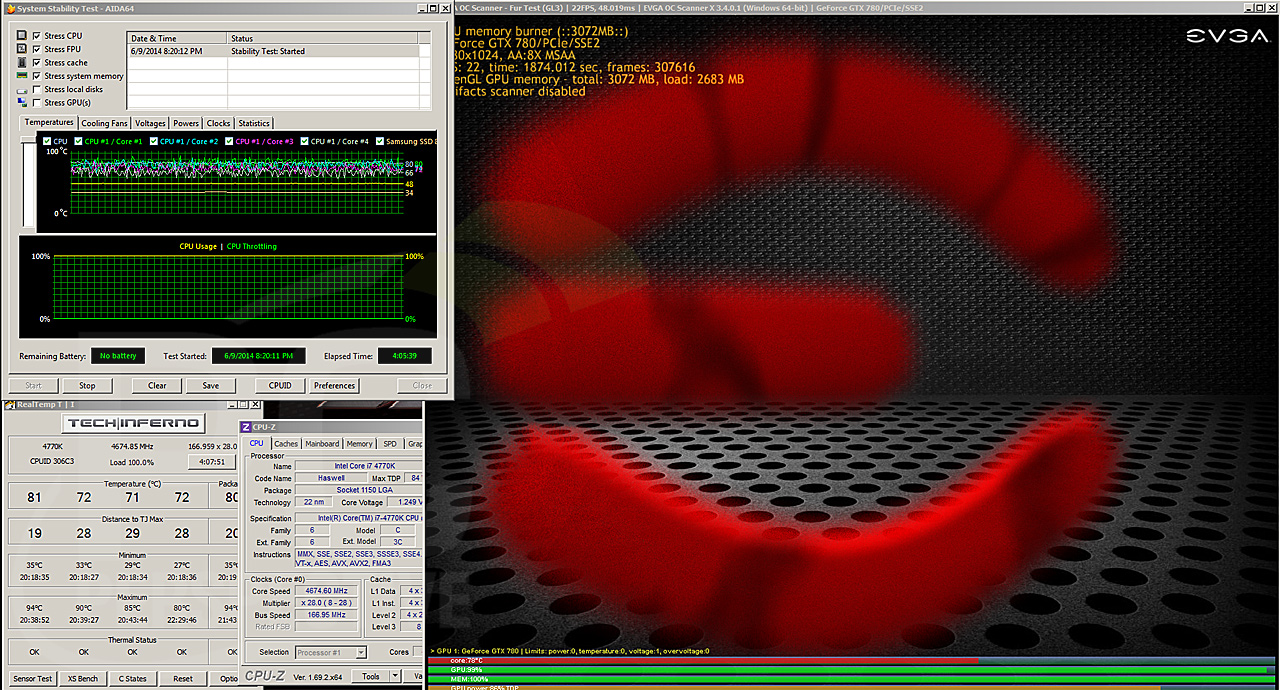 The Z97 Classified motherboard performed within expectations at both stock and overclocked speeds with some tweaking. However, it did take a few BIOS updates to get some of the performance were it should have been, pointing to an immature UEFI implementation.

As of June 10, the EVGA Z97 Classified motherboard was available at Newegg.com for $379.99. The board was also available from Amazon.com for $340.00 with Prime shipping. 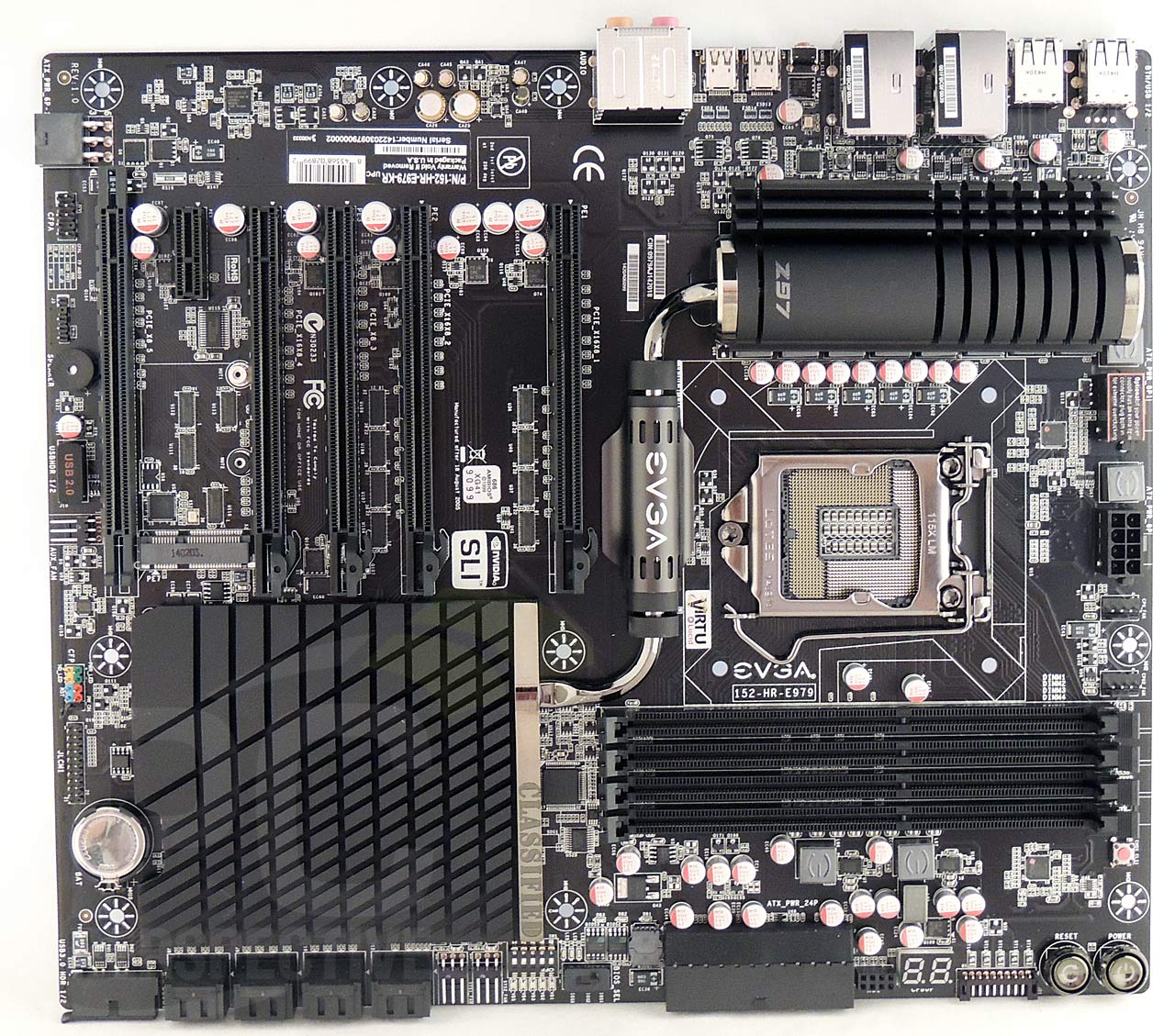 The Z97 Classified motherboard is a nice looking product with a clean and well-spaced layout, as well as just about any feature that an enthusiast could ask for. The board's aesthetics give it a sleek look, two-toned black with chrome highlights on the heat sinks. One of the more innovative features in the board's design are the numerous ports and headers that are rotated 90 degrees so that the cables sit flat when engaged in the ports. Additionally, the integrated board cooling effectively covers all board hot spots with an interconnected heat pipe system. The minimalistic design of the PLX cooler opens up room around the CPU socket, while not adversely affecting the cooling capabilities of heat sink. Its stock performance was mostly on target for what we've seen with other Intel Z97-based boards with the irregularities encountered caused by BIOS maturation-related issues. Overclocking-wise, the board stabilized at the expected base clock setting after dialing-in the PCH voltage to the required settings. While the PCH voltage is a bit higher than we've encountered with other boards in previous reviews, EVGA has assured us that the voltage settings are safe for long term board use.

The challenges encountered while testing the board, the benchmark irregularities, seem to stem from an immature BIOS rather than physical design issues with the board. We saw major improvements in the performance-related issues with a new BIOS from EVGA. The biggest concern with this board was the lack of design innovation. There is really little difference in layout or features when compared with the previous version of the board, the Z87 Classified. EVGA did add the updated Intel Z97 chipset and make some minor cosmetic changes to the Z97 Classified board, like going with chrome accents instead of the red accents used on the Z87 Classified, but feature-wise, the boards appear almost identical. The lack of an M.2 port (using an mSATA port instead) or integration of at least one SATA-Express port gives a mixed message for the value proposition of this board over the Z87 version.