There is a wee bit of outrage in the community over the internals of Kingston's SSDNow V300 and PNY's Optima SSDs.  In both cases the internals being sold at the moment do not match the internals that were originally benchmarked and people are outraged that the same product with a different model number has changed internals.  The two drives are marketed towards value conscious purchasers and represent two different cases of modifications; Kingston with a flash change and PNY with a controller change.

The complaints against PNY are a little odd, it would seem that the 4-channel SMI 2246en controller was swapped for an 8-channel LSI SandForce SF-2281 with no price change and the only way you can be upset by that is because of a ridiculous level of brand loyalty.  On the other hand Kingston has switched from Synchronous to Asynchronous NAND flash memory which does have a noticeable impact on performance and the stamina of the flash and also happens to be less expensive to manufacture.  If Kingston had left the price as it was originally and specified the use of Synchronous Flash in the V300 series then you would have a good argument that they had intentionally mislead customers.  The reality is that the type of flash was not specified and the price of a 120GB SSDNow V300 has halved since its release which makes this more of a slightly shady product refresh.  It is not the best way to update your product line but considering the specifics of this particular case it really does not show intent to deceive.

If you really want something to be upset about then consider the example provided by The SSD Review; ASUS's swapping out of the SSD in their ZenBook with utterly no warning or price change.  Now that is Bait and Switch!

"It seems that the world of technology has stopped with allegations that some SSD companies are pulling the old ‘bait and switch’ routine in their SSDs by switching off components that many had recognized through initial SSD reviews. We have read several reports and forums, most of which simply repeat the original information, and finally have decided to clarify things just a bit from our perspective. Get ready though as many may not like our viewpoint; it goes against the grain somewhat." 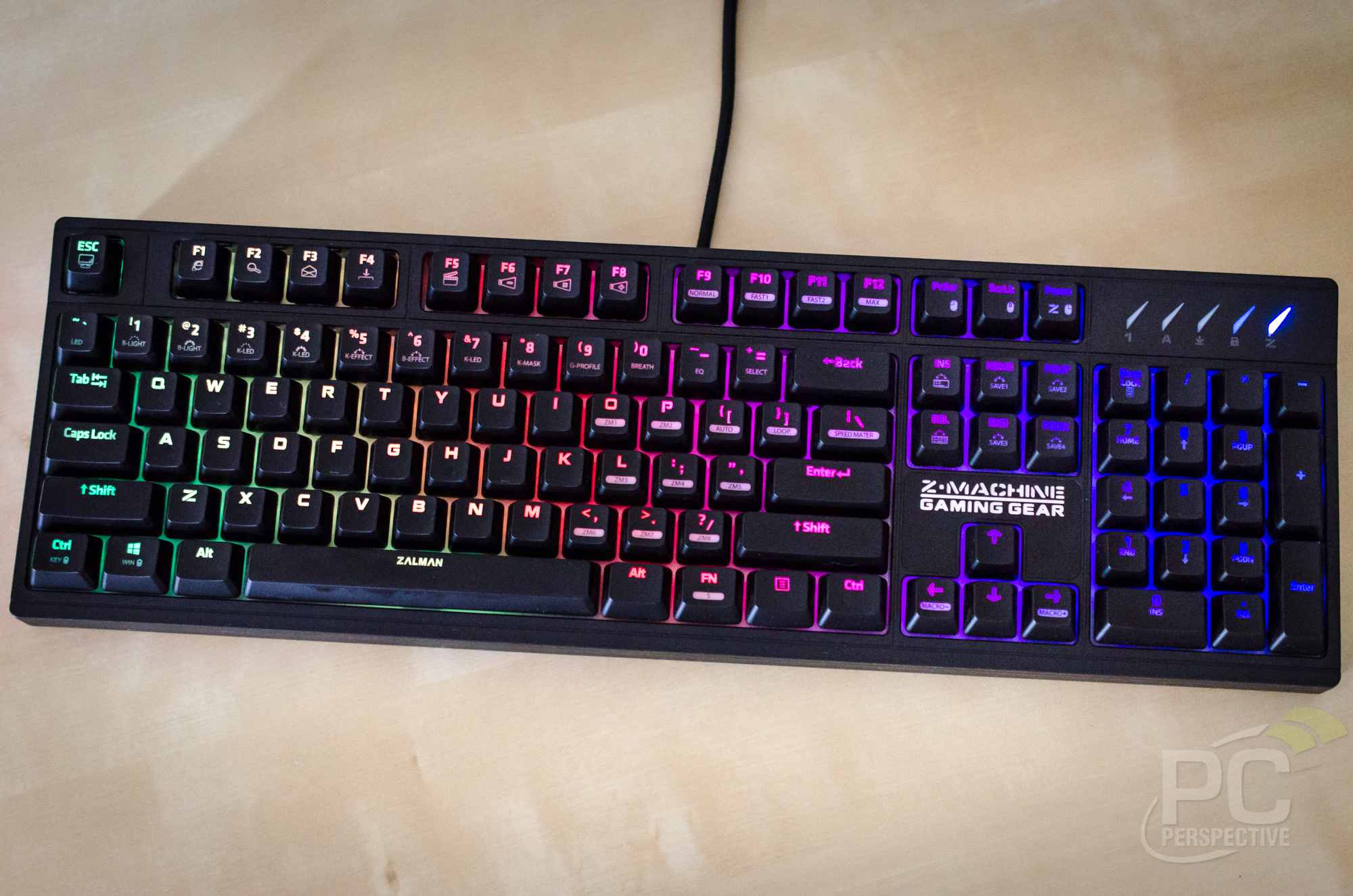