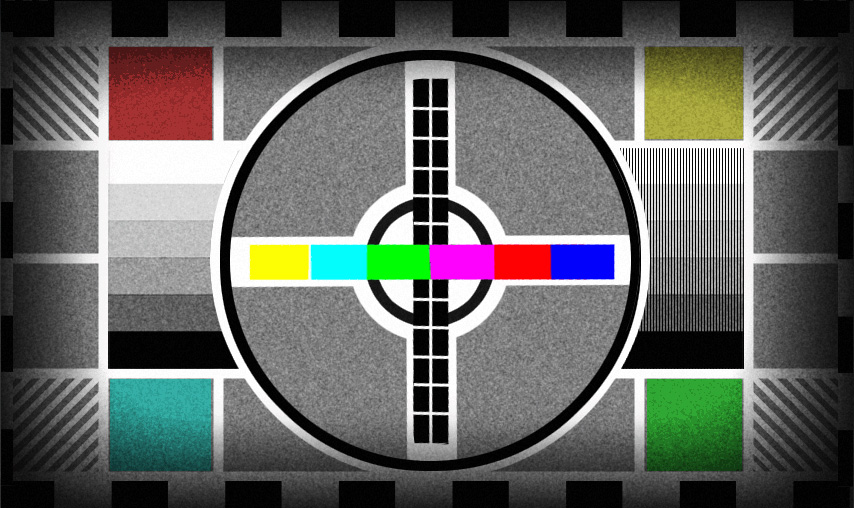 TF2, the free-to-play dress-up game with a remarkably deep combat mechanic, is less than an hour away from announcing something. It, currently, is a countdown timer above a mock TV test pattern above an old-timey military control panel. That is all we know at the moment. We'll update when we find out what is going to happen. Personally, I expect that we will see a video and likely details about a large update.

Apparently it is called "Love & War". It is a 15 minute video with an actual plotline. It seems to align with an update for between-team actions, like conga lines and square dancing. Also, there are few interesting achievements for doing those actions.

The real highlight has to be the video though. I've embedded it above. Take a quarter of an hour out of your time. It seems pretty hilarious.